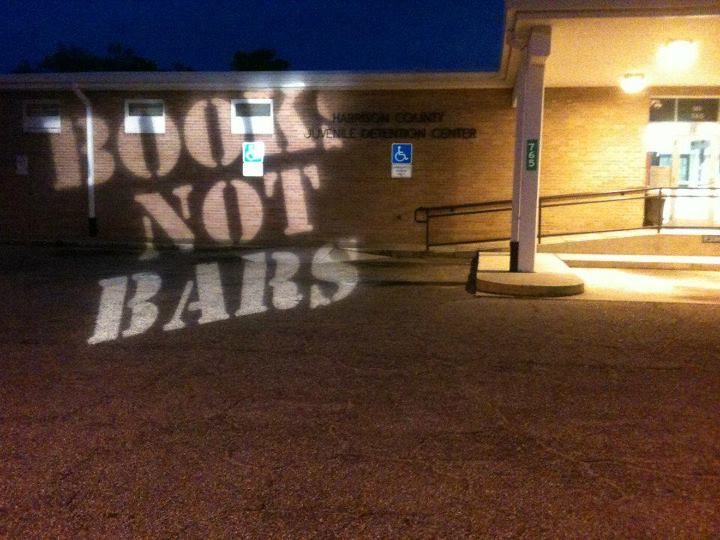 The Buckeye State may be the most progressive in the union when it comes to youth prison reform.
By John Kiriakou | April 6, 2016

You might not guess it from the Republican governor or GOP-dominated legislature, but Ohio is proving itself the most progressive state in the union when it comes to youth prison reform.

The Buckeye State has shifted away from punishing kids who get ensnared in the juvenile justice system to rehabilitating them, and it’s saved money doing so.

“What we’ve done in the past is treat the children who are incarcerated like mini adults,” explained Linda Janes, the deputy director of Ohio’s Department of Youth Services. “We know better now through research and through all kinds of evidence that that’s a mistake. Children have to be treated like children.”

That conclusion is good for youth offenders and good for society. 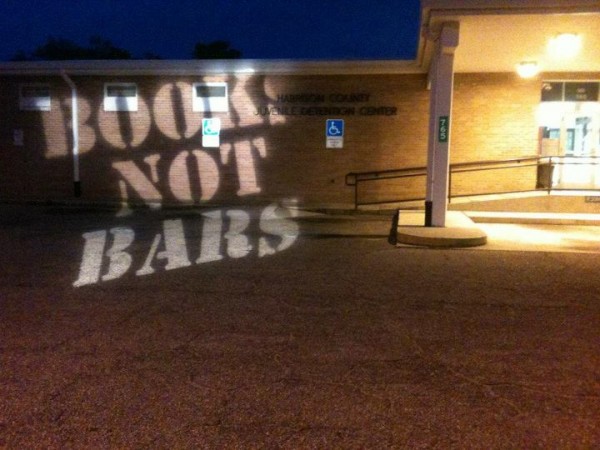 Guards in the Ohio juvenile system are now called “youth specialists,” and school uniforms have replaced prison khakis. Offenders spend their days in a school setting and earn their high school diplomas.

Boys spend their spare time raising vegetables in greenhouses and tilapia in large tanks. The vegetables are donated to food banks for the poor, while the boys use the fish to learn cooking skills. (No girls are incarcerated in Ohio. They’re sent to “alternative venues,” akin to halfway houses.)

The move from punishment to rehabilitation came as a result of a 2004 lawsuit alleging that guards in the state’s youth detention centers used excessive force. The state also faced accusations that it was failing to adequately train staff, educate incarcerated children, and provide enough health services. A federal judge oversaw the complete revamping of the state system.

The result is a national model for youth rehabilitation.

Where 1,800 children were incarcerated at the time of the lawsuit, there are now fewer than 500 locked up. Meanwhile, recidivism rates have declined steadily. This has been a boon for the state, for reformers, and for Ohio’s taxpayers.

The research and policy organization In the Public Interest estimates that rehabilitation costs much less than incarceration. In Ohio, the tab for keeping people behind bars tops $25,000 per prisoner annually.

By contrast, community-based services for arrested teenagers cost just $1,000 a year, a bargain by comparison. So, in addition to other positive outcomes, the state can also point now to the $58 million it’s saving on youth services.

How did Ohio succeed?

First, it put politics aside and invited a group of nationally recognized experts on juvenile prison reform to offer advice. Meanwhile, the federal judge who oversaw the process pushed both sides in the state legislature to work together and to keep progress on track.

Second, both former Democratic governor Ted Strickland and his Republican successor John Kasich invested in community corrections, which is more effective at targeting at-risk youth. And they insisted that local authorities keep the offenders’ families involved in the process.

Third, the state hired psychologists and social workers, improved medical care, broadened career and technical opportunities, and did away with solitary confinement. Ohio’s focus moved from prosecution and incarceration to rehabilitation and reform.

This is a lesson for all of us. Rehabilitation works. It’s hard, and it takes time. But it works. And there’s something in it for everybody — safer streets, children with a second chance in life, and even lower taxes.