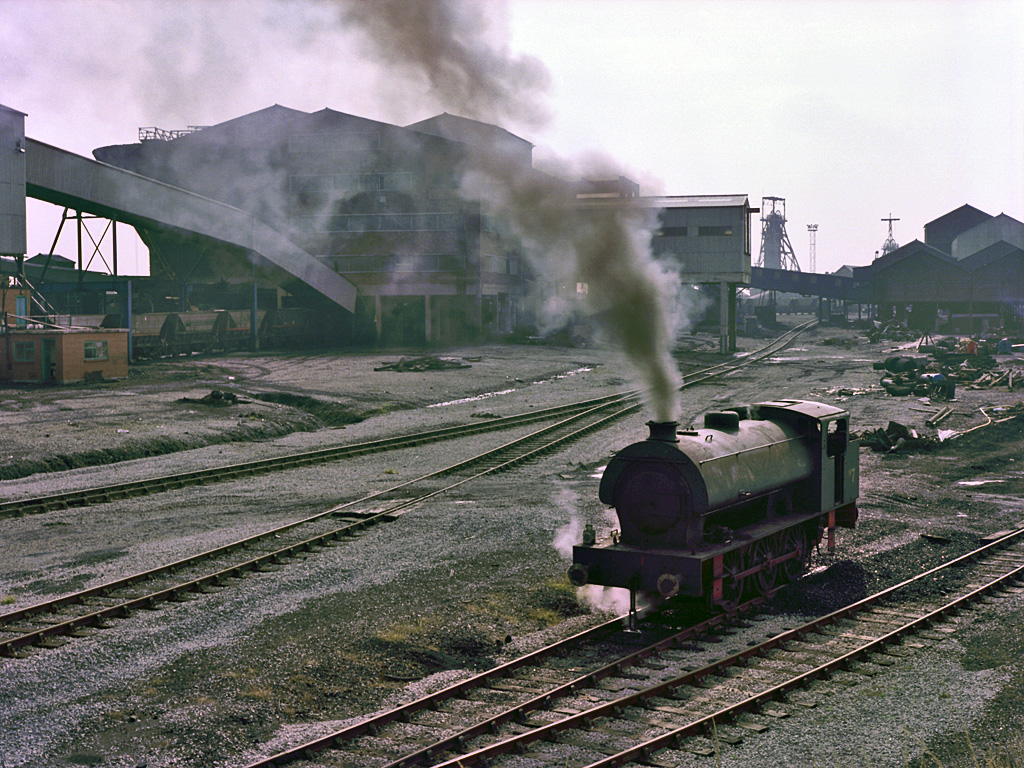 How One Coal Baron Set an Entire Administration’s Energy Agenda

In a political system awash with money, it's Big Coal vs. democracy.
By Basav Sen | January 24, 2018

It’s common knowledge that our political system is awash with money. And that money, despite some flimsy legal barriers, comes with strings attached.

One coal baron’s efforts to set an entire administration’s energy agenda are the perfect case study.

His name is Robert Murray, and he heads Murray Energy, one of the largest coal mining companies in the United States. Murray contributed $300,000 to President Trump’s inauguration — and clearly wants a return on his investment.

The details are laid out in some memos Murray wrote to Vice President Mike Pence and Energy Secretary Rick Perry, which were reported on by The New York Times and In These Times magazine.

The memos recommend a detailed (and horrifying) energy agenda. And the administration is following it almost to a T.

Murray recommended that ozone regulation be gutted. While the administration hasn’t succeeded in doing that yet, it’s not for lack of trying. The Trump EPA tried to delay the rule by a year, and it took the threat of a lawsuit by 15 states to compel the administration to reverse its decision. 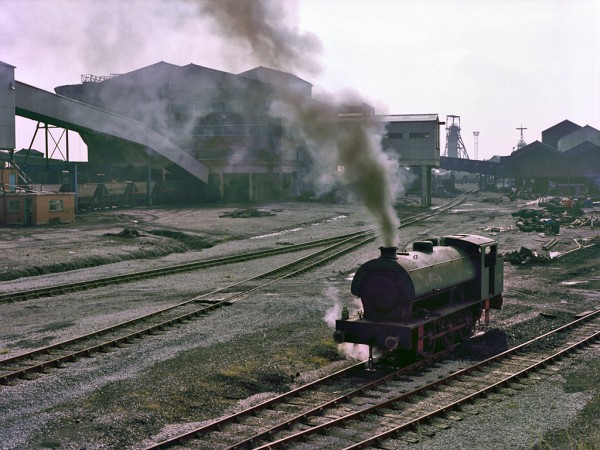 Murray recommended that the EPA’s staff be cut by more than half. They’re well on their way, thanks to a combination of buyouts, retirements, and resignations that have brought the agency down to 1989 staffing levels.

Meanwhile, to reinforce the message to EPA employees that they aren’t wanted, the agency has censored their work and spied on them.

There’s more. Murray also recommended a convoluted idea for more regulation of energy markets — and higher costs for utility ratepayers. To justify them, he cited made-up concerns about the reliability of an electric grid that relies increasingly on renewables.

Cutting though the jargon, Murray wants you and me to pay higher energy bills to bail out the coal industry.

Career experts at the Energy Department department concluded that the alleged threat to the electric grid from solar and wind was “fake news.” But under Perry’s leadership, the department still tried to get the Federal Energy Regulatory Commission (FERC) to approve a scheme very much like the one Murray proposed.

Thankfully, FERC, which is an independent agency, overruled the idea unanimously.

So while Murray’s agenda has hit a roadblock, it’s not because the Trump administration hasn’t tried to implement it. (Indeed, one Energy Department staffer said he was fired after leaking a photo of Perry literally giving Murray a big hug.)

When a wealthy person gives a politician a large sum of money, and a detailed policy agenda that benefits his business interests, and the politician goes about implementing this policy agenda almost to the letter, the logical thing to call it is bribery.

What’s a good way to describe a country where the formal structures of democracy don’t make the government accountable to the public interest? And instead, where a small wealthy oligarchy bribes politicians to do their bidding?

The old term for that was a banana republic. But perhaps a more “presidential” term would be a s—hole country.