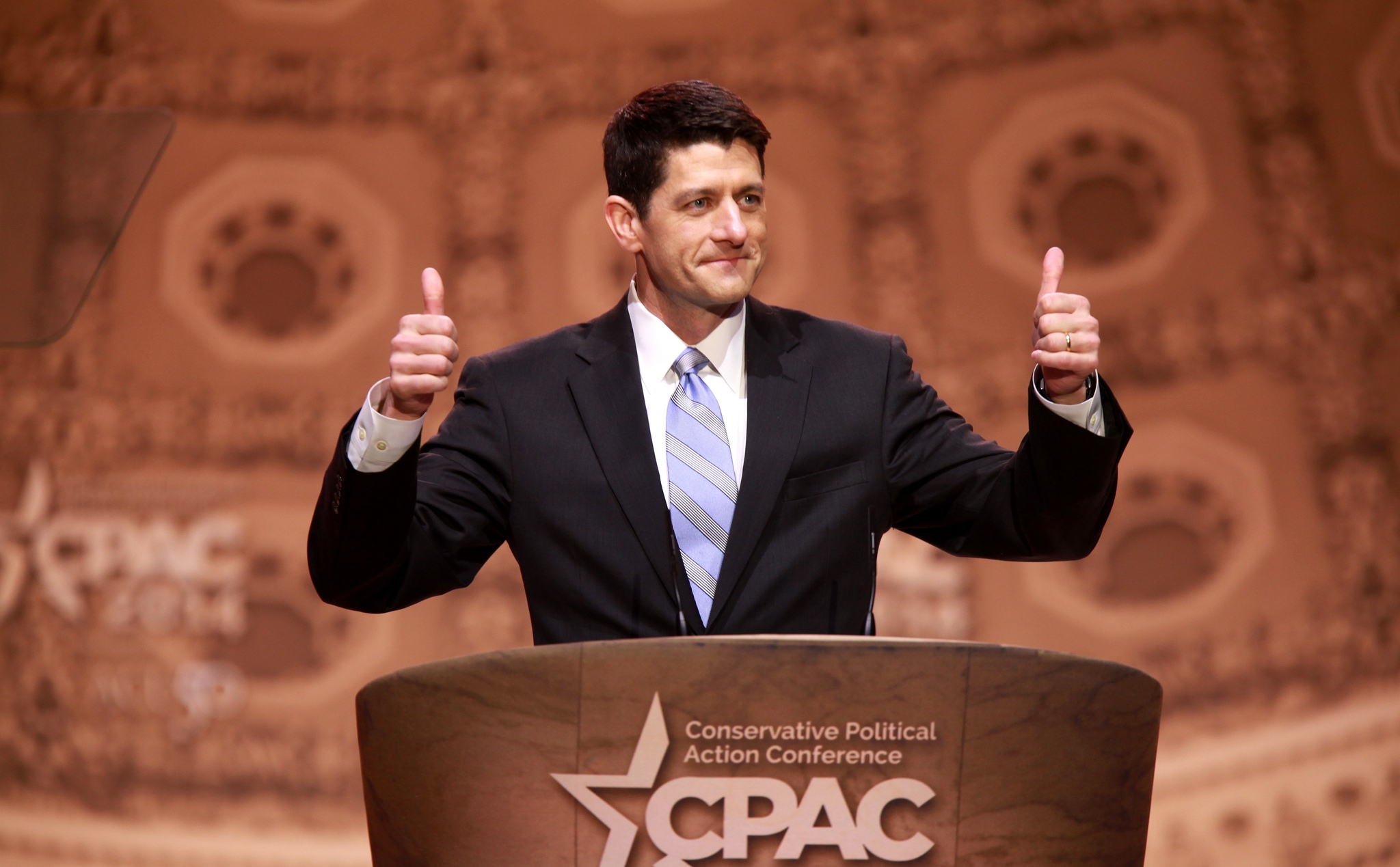 Republican insiders are as confused as goats on astroturf when it comes to grasping Donald Trump's appeal.
By Jim Hightower | April 6, 2016

The GOP’s old-line clique of congressional bulls, corporate funders, lobbyists, and right-wing think tanks is as confused as goats on astroturf when it comes to grasping a core part of Trump’s appeal.

Trump’s winning because he’s reaching out to longtime Republican voters who’ve finally realized that it’s the party’s own Wall Street elites who knocked them down economically. And it’s the insider cadre of influence peddlers who’ve shut them out politically. 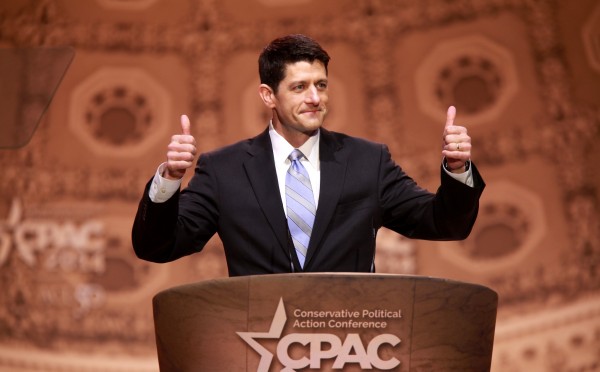 The party power powers are insisting that The Donald is winning only because he’s drawing voters who are ignorant, racist, xenophobic, and sexist. Some of them certainly are. But he’s also drawing huge numbers of disaffected Republicans who are mainly opposed to the party’s own power players.

Far from being Koch-headed, laissez-faire ideologues, these voters like Trump’s opposition to job-busting trade scams, his mocking of big-money campaign donations, his call to hike taxes on Wall Street’s pampered hedge-funders, and his support for Social Security, among other things.

For these voters, the idea of nominating House Speaker Paul Ryan in a brokered convention is a dud, a farce, and an insult.

The Wisconsin Republican has long been the darling of the rich and powerful. The obtuse establishment snootily calls him “serious” presidential material — only because he champions such plutocratic policies as privatizing Social Security, cutting taxes on the super-rich, deregulating Wall Street, and replacing Medicare benefits with vouchers.

The only thing serious about Ryan’s agenda is that it’s a dead-serious loser with the great majority of Americans. Trump has his own issues. But trying to knock him off for Ryan is a sign of the GOP’s irreversible decline into cluelessness and political irrelevance.