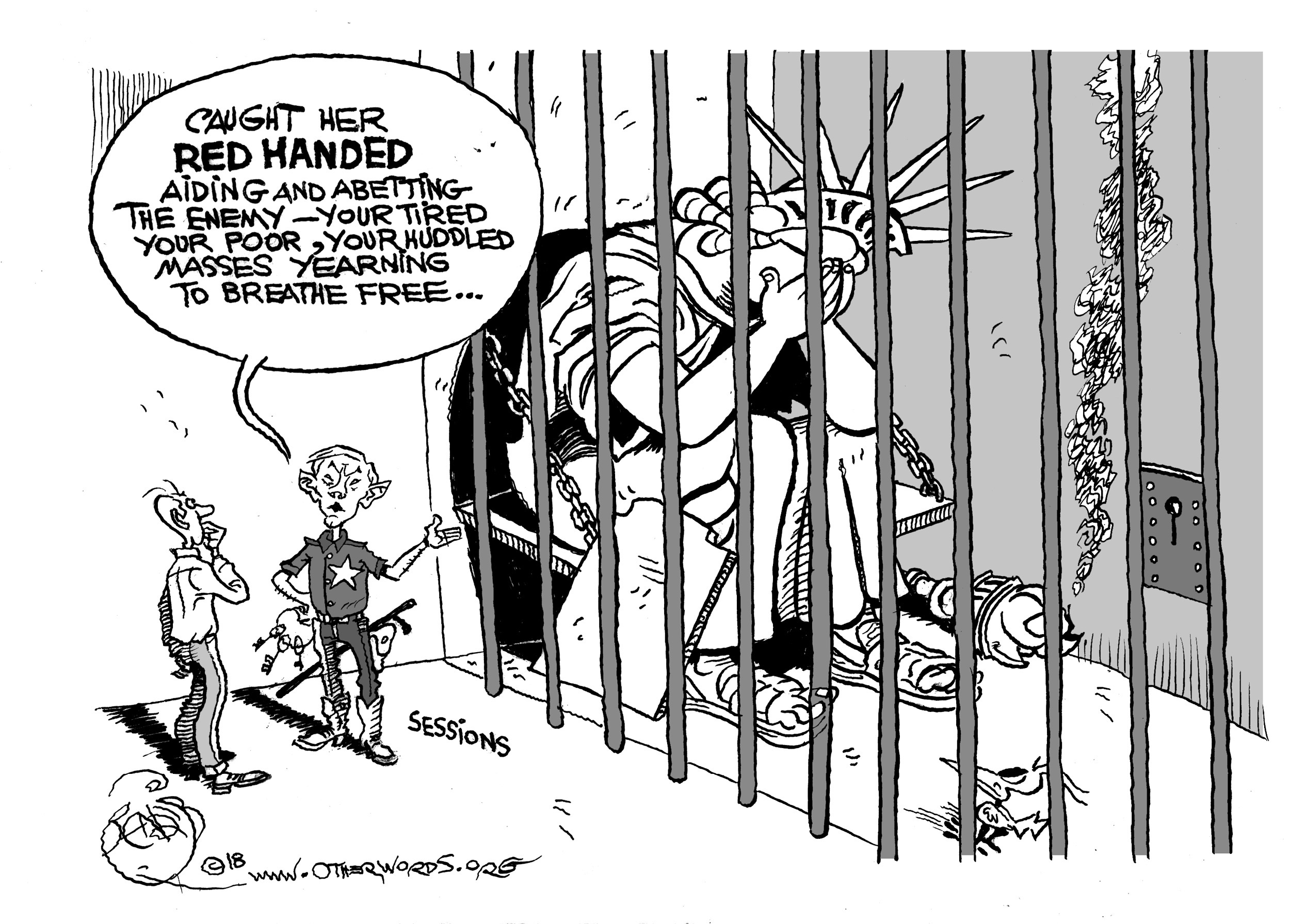 Another week, another mass shooting, another gun control vs. mental health debate.
By Peter Certo | February 21, 2018

Another week, another mass shooting, another gun control debate. With brave survivors from Florida pushing hard against politicians in thrall to the gun lobby, maybe this time will be different.

But one familiar element is the inevitable discussion of mental illness. This week in OtherWords, Jill Richardson argues that people living with mental illness deserve health care, not stigmatization.

Meanwhile, Jessicah Pierre reports on the shocking disparities in maternal mortality between white and black America women — a tragedy that persists across class lines. 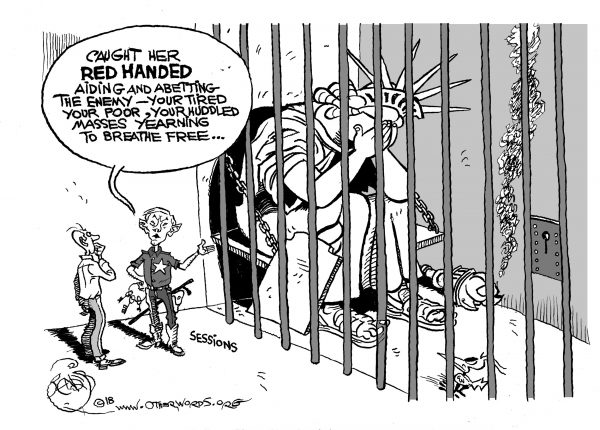