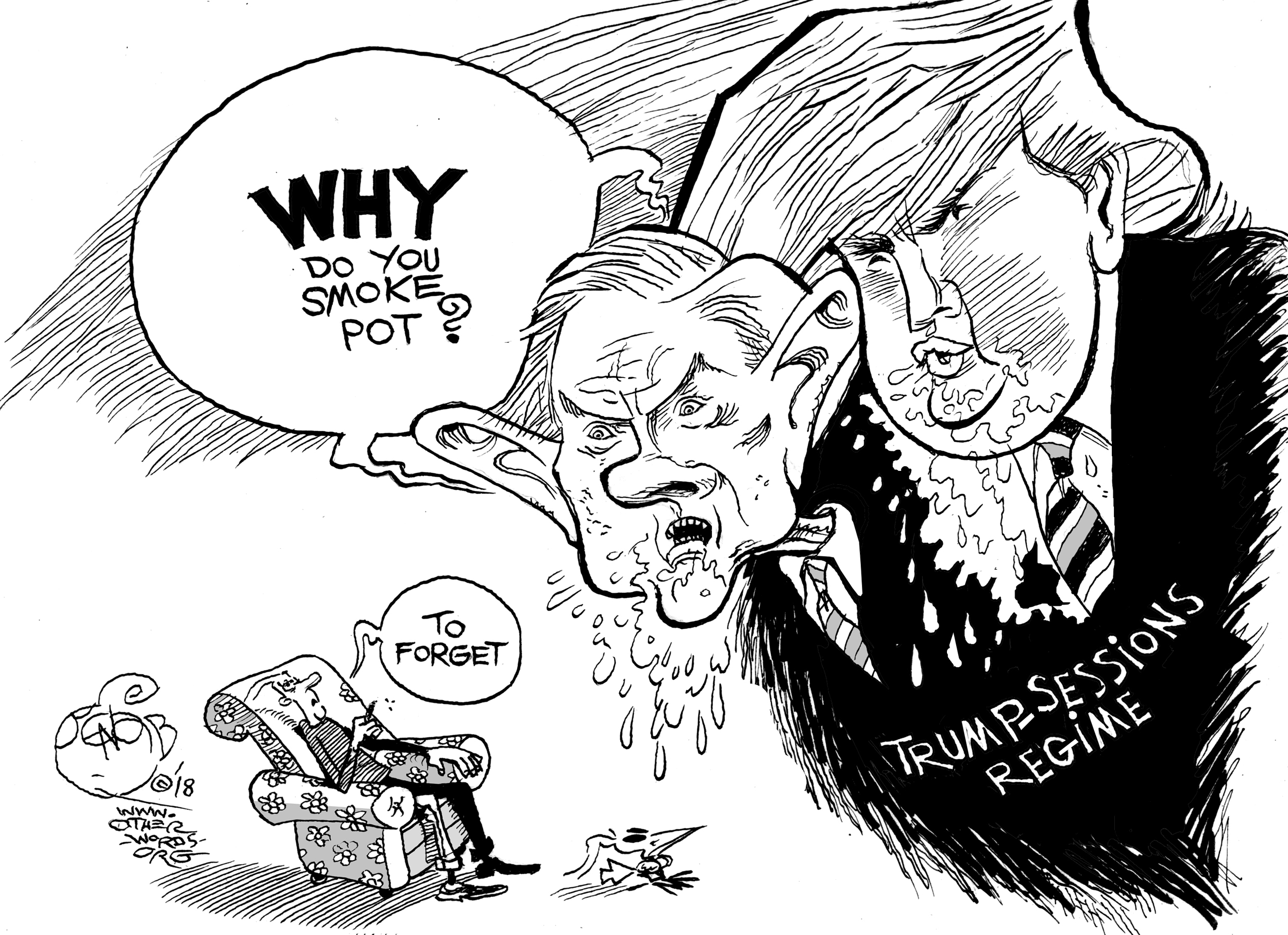 Oprah for president? Some fans of the media mogul’s Golden Globes speech, which lifted up generations of women that have resisted racism and sexual assault, are already calling for a 2020 bid.

What made Oprah’s speech powerful, Razan explains, is that she used her celebrity to give a voice to the voiceless. The next step in the fight against sexism and abuse is to listen to more voiceless women, not simply to glorify more celebrities.

Meanwhile, Jill Richardson tackles the uproar over the president’s mental health. Should psychiatrists revisit their policy of not speculating on public figures’ mental aptitude? Maybe it’s time, she says.

Also this week, Josh Hoxie looks at the country younger folks are inheriting from the Boomer generation and concludes it might be time for new stewards. And Jim Hightower explains the link between public policy and the middle class.

Finally, Khalil Bendib suggests that while Jeff Sessions may not like marijuana, he’s part of an administration that’s left a lot of people wanting to take the edge off. 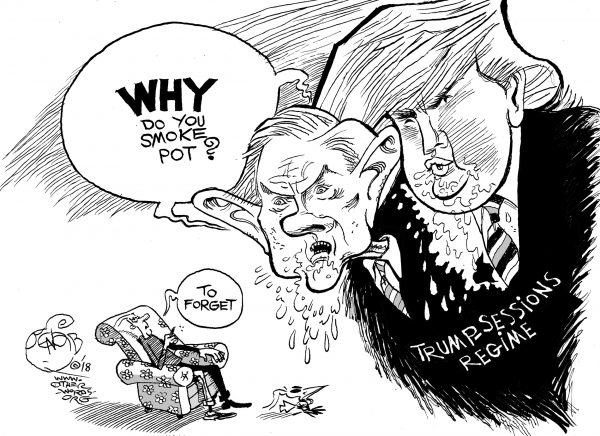