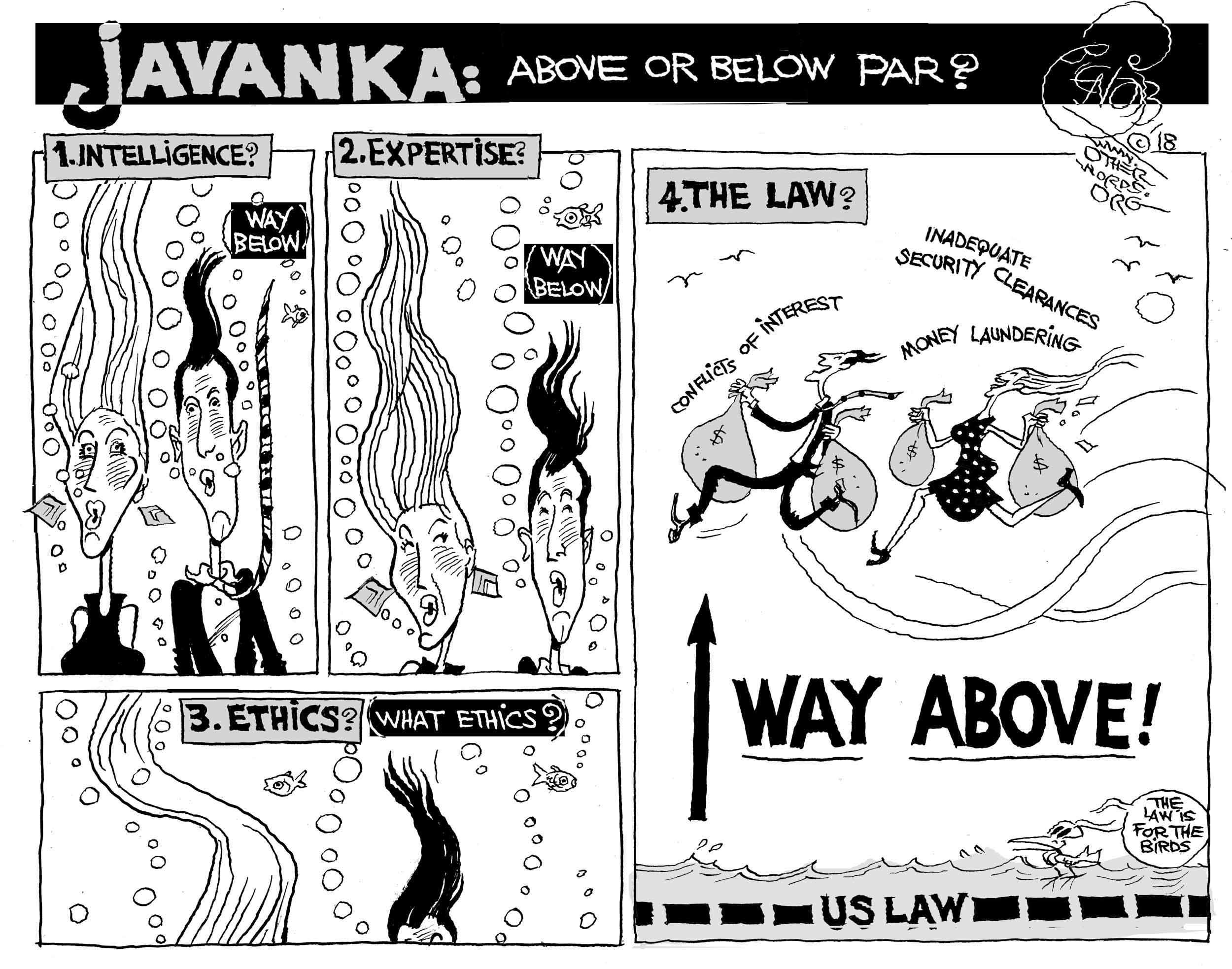 Would armed guards in schools prevent mass shootings? This week in OtherWords, my colleague Karen Dolan surveys the evidence and concludes: unfortunately, no.

In fact, she points out, there are thousands upon thousands of armed guards employed by public schools already. And not only do shootings still occur, there’s a nasty side effect: kids, especially those from vulnerable communities, getting sucked into the criminal justice system for petty misbehavior at school. That can greatly hurt their opportunities later in life.

Gun control is needed, she concludes. But the best way to keep kids safe is to invest in educational methods that treat them like whole human beings.

Speaking of, Jill Richardson reports this week on another bad, bad policy politicians justify in the name of “safety”: traumatizing small children in the name of immigration enforcement.

Also this week, Bob Lord points out that some CEOs spend more on politicians than on worker bonuses. Jim Hightower notes that other CEOs are spending their corporate tax cut on themselves. And Khalil Bendib takes a measure of Jared and Ivanka Trump’s dubious tenure in the White House. 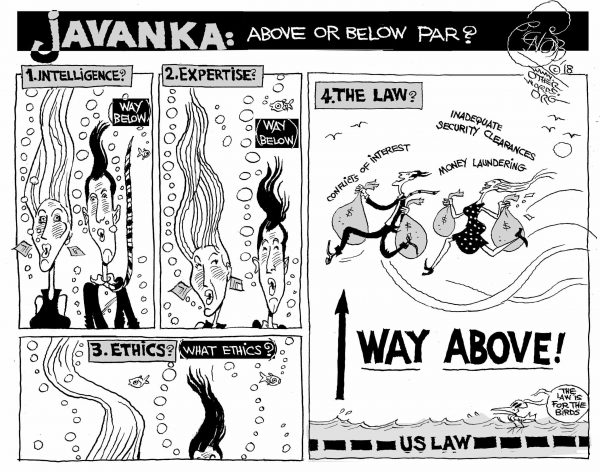