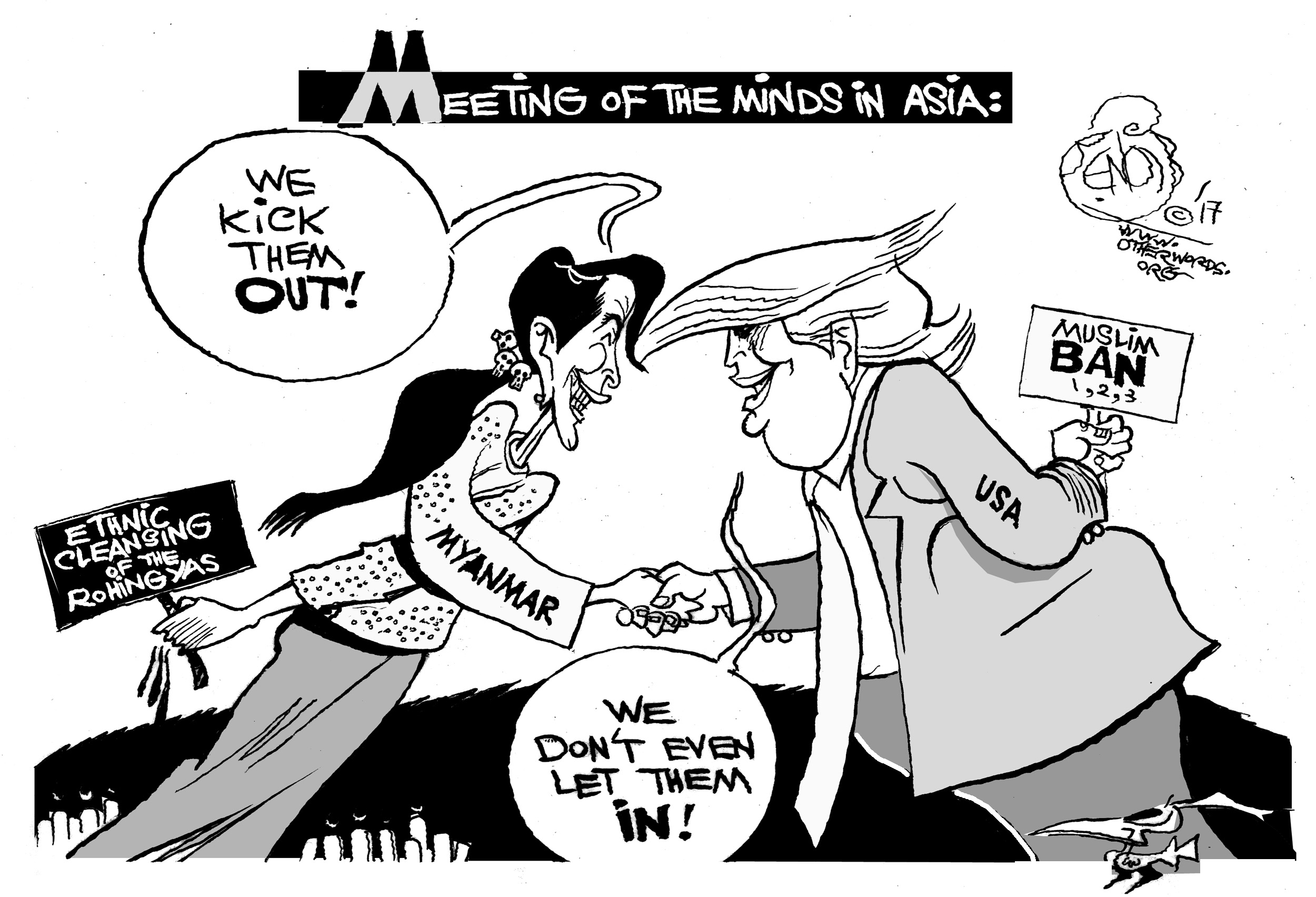 As you sit down for Thanksgiving dinner, do you wonder at all about what's in the food you're serving your family?
By Peter Certo | November 22, 2017

As you sit down for Thanksgiving dinner, do you wonder at all about what’s in the food you’re serving your family? There’s a good chance part of your spread includes GMOs with a side of pesticides.

Some genetically modified foods may be beneficial, but others may have serious drawbacks. It’s hard to say without a more robust body of research.

That hasn’t stopped Congress from setting aside $3 million of taxpayer money to promote the propaganda of GMO companies like Monsanto, as Green America’s Anna Meyer reports this week. That money would be better spent doing real research and promoting a more sustainable food system, she argues.

Next on the menu after Thanksgiving? Republican leaders hope to get a Senate vote on an enormous, corporate-friendly overhaul of our tax code. We’ve been covering it obsessively here at OtherWords — see our latest here. This week, Bob Lord calculates that the $1.5 trillion price tag for the giveaway is actually too low.

Also this week, Medea Benjamin reports back on a trip back to Cuba. Jim Hightower shakes his head at Trump’s bromance with the mass-murdering president of the Philippines. And Khalil Bendib marks up the president’s unlikely camaraderie with Myanmar icon Aung San Suu Kyi.

By the way, we’ll be skipping our November 29 package so our staff can enjoy the Thanksgiving holiday. The next OtherWords package will run on December 6.

Happy Thanksgiving from all of us. 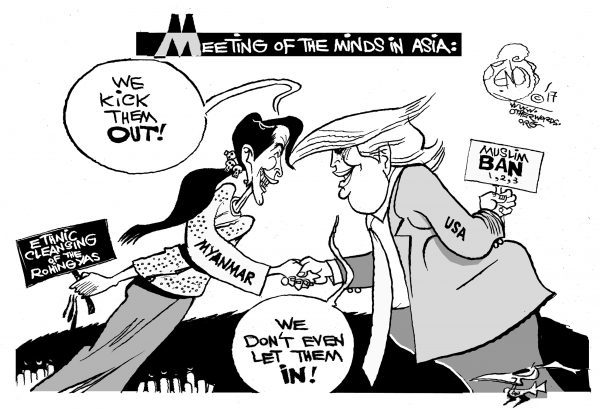