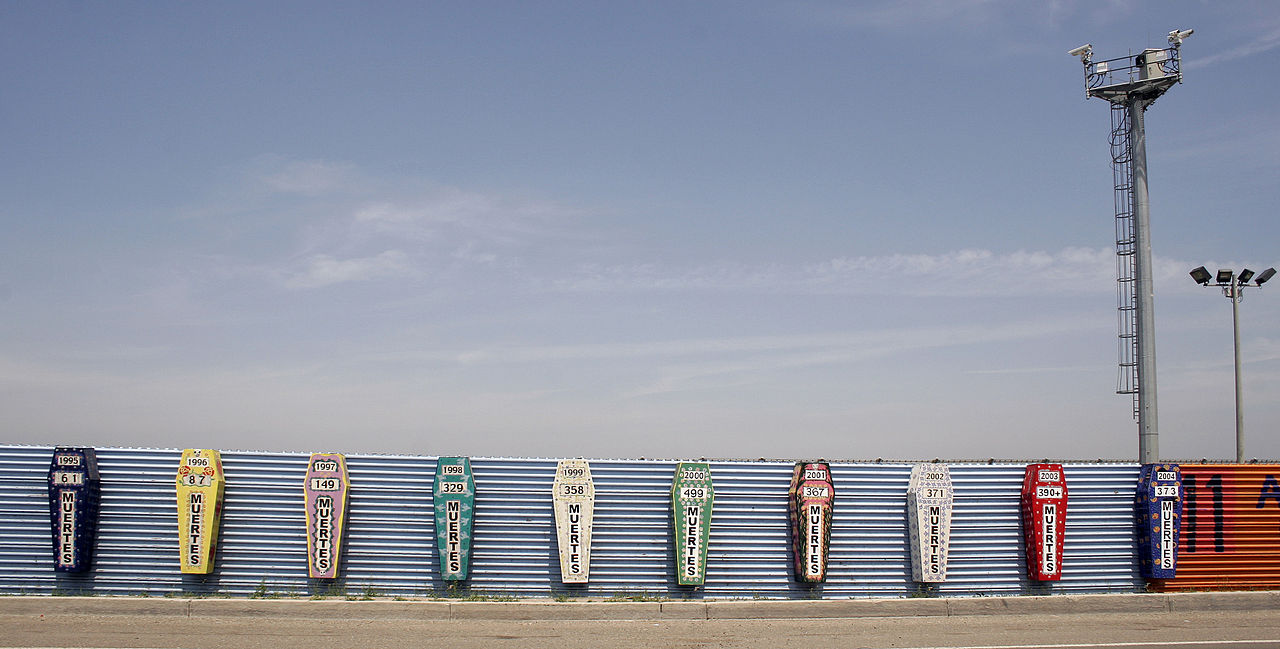 A monument for those who have died attempting to cross the US-Mexican border. Tijuana-San Diego border. (Photo: Wikimedia Commons)

Our Immigration Policies Are Ridiculous

Doubling down on border enforcement is as ineffective as it is inhumane.
By Jill Richardson | June 8, 2016

I recently stayed with a friend who lives just a few miles from the Mexican border — and from the start of the Pacific Crest Trail.

Since I was there anyway, I thought, what the heck? I might as well hike a bit of it.

I’d walked less than a quarter mile from the wall at the border — yes, there’s already a wall along much of the border — when Border Patrol stopped me.

“Out taking nature photography, Miss?” the man asked. “That your Toyota?”

The next time I went out, I returned to find Border Patrol parked behind me, inspecting my car.

The last time I was on the trail, at about nine miles from the border, I could see the highway for a brief section of my hike. I watched a white and green Border Patrol vehicle pass. Then another. 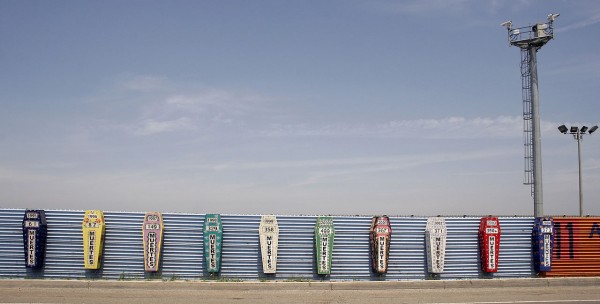 A monument for those who have died attempting to cross the U.S.-Mexican border. (Photo: Wikimedia Commons)

I jokingly thought I should start counting them, but I doubted I’d see any more. Then three more passed in about as many minutes.

I hope they’re either making a major drug bust or going to a staff meeting, I thought. Because otherwise this is ridiculous.

Unfortunately, “ridiculous” is winning out.

Our country will shell out upwards of $14 billion to blanket our country with Border Patrol agents this year. Yet about 40 percent of undocumented immigrants arrive legally and overstay their visas, so any effort to “secure the border” with a wall or patrols won’t catch them.

As for the people actually apprehended at the border, NPR reports that a growing number are refugees fleeing violence in Central America who turn themselves in voluntarily.

I don’t know about you, but I’m not all that concerned about letting in 13-year-old Salvadorian girls escaping murder threats back home.

The other major stick the government uses with undocumented immigrants is deportation. But that may be making the situation in Central America worse, since deported gang members contribute to the violent situation there, driving more people to flee northward.

And consider how crops rotted in the fields in Alabama and Georgia when those states stepped up immigration enforcement and the undocumented laborers who worked on farms there were forced out.

In short: What are we doing?

I don’t claim to have all the answers, but it appears that simply doubling down on border enforcement isn’t one of them.

In the era of Trump, any policy that can be called “amnesty” may sound politically toxic. But what if we did grant amnesty to law-abiding undocumented immigrants who are already here?

That could free up our immigration authorities to focus on criminal drug cartels and terrorist threats, instead of people who came here peacefully to support their families.

As for the drug gangs, wouldn’t it be smarter to deprive them of their lucrative business? Already there are signs that the legalization of marijuana in a few states has taken a big chunk out of their profits.

Or we could modernize our immigration quotas, so that coming here legally wouldn’t mean waiting upwards of 20 years, as it does now for Mexican families.

It stands to reason that if one could come here legally, one would choose to do so. The alternative — crossing a desert on foot at great expense and risk of death, and then hiding in the shadows once here — is a much worse option.

Instead of simply focusing on border policing and deporting anyone who lacks documentation, we should take a more systematic approach to assess our priorities — and then craft policies that achieve them in a cost-effective and humane way.