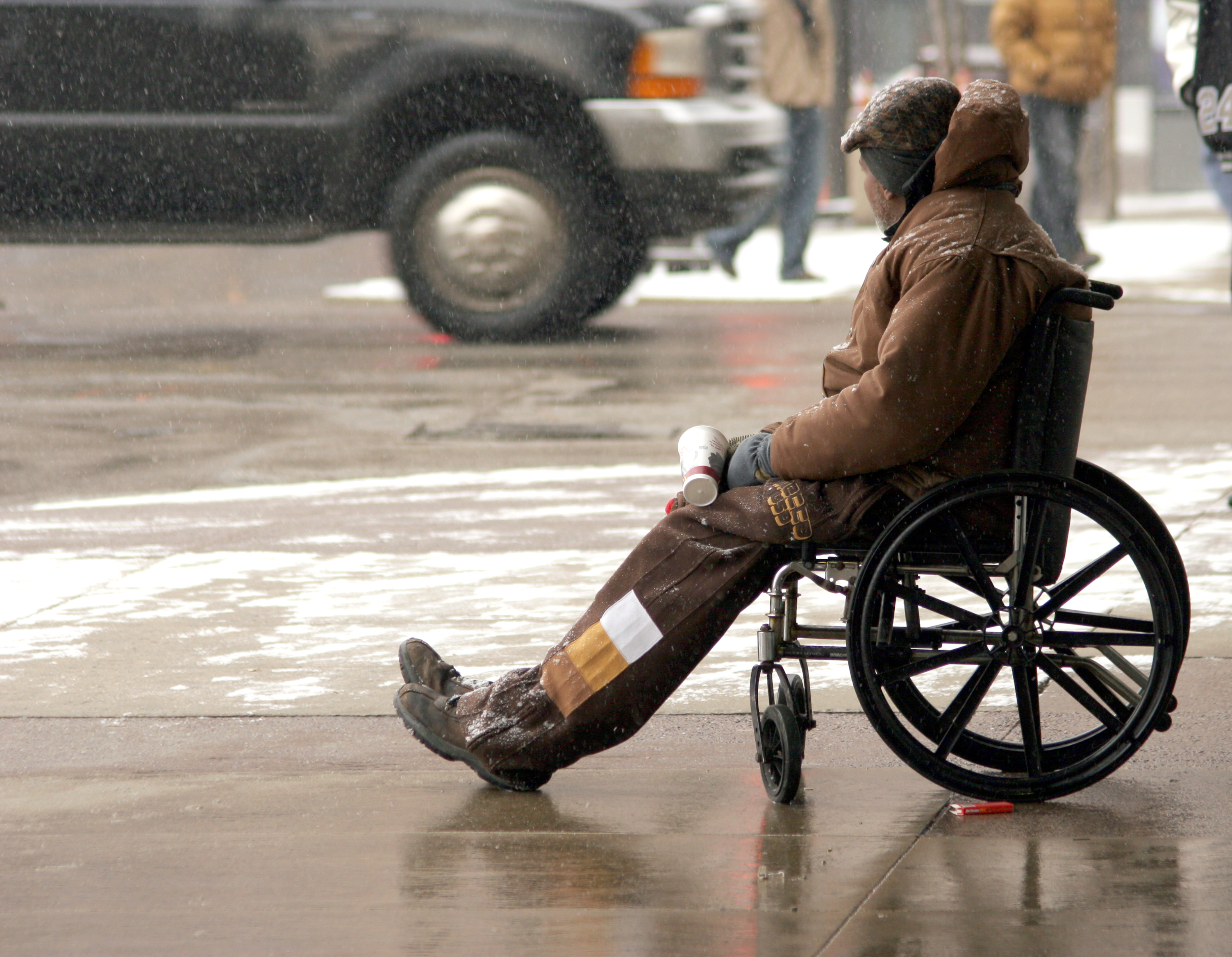 The illusion that people are to blame for their own poverty goes back centuries in our culture.
By Jill Richardson | May 25, 2016

If you’re poor, many Americans think, it’s your own fault. It’s a sign of your own moral failing.

I don’t personally believe that, but the idea has roots in our culture going back centuries.

In The Wealth of Nations, the foundational work of modern capitalism, Adam Smith extolled the virtues of working hard and being thrifty with money. That wasn’t just the way to get rich, he reasoned — it was morally righteous.

Sociologist Max Weber took the idea further in describing what he called the Protestant work ethic.

To Puritans who believed that one was either predestined for heaven or for hell, Weber wrote, working hard and accumulating wealth was a sign of God’s blessing. Those who got rich, the Puritans thought, must have been chosen by God for heaven; those who were poor were damned. 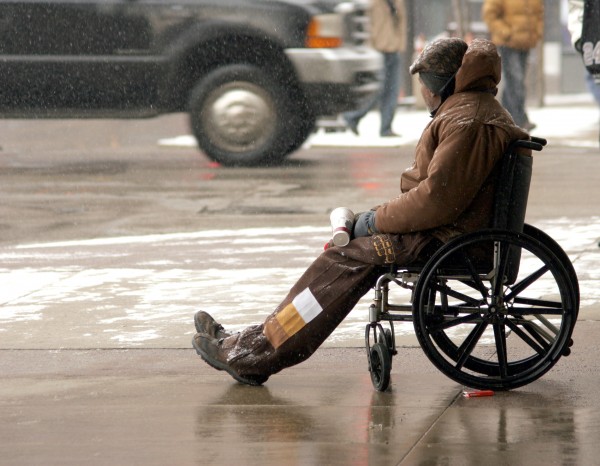 Even major American philanthropists have subscribed to this idea.

John D. Rockefeller, a religious Baptist, thought his extraordinary wealth was evidence from God of his righteousness. Fortunately, he took this as a sign that he should use his money for good. He gave it to universities and medical research centers, and his descendants used it for great art museums, national parks, and more.

But Rockefeller also believed that the poor were often deserving of their fate. If they’d just worked harder, or budgeted their money wisely, then they wouldn’t be poor.

Plenty of Americans agree. Sadly, that’s often not the case.

The first factor determining one’s wealth as an adult is an accident of birth. If you’re born to wealthy parents, you’ll go to better schools and get better health care. Your odds of success as an adult are higher.

If, on other hand, you’re born to poor parents who must work multiple jobs instead of staying home to care for you — or who can’t afford healthy food, medical care, or a house in a good school district — your chances of earning your way into the middle class as an adult plummet.

In fact, if your parents’ income is in the bottom 20 percent, there’s a 40 percent chance you’ll be stuck in that low-income bracket for your entire life. Thanks to racism, that figure rises to 50 percent for black people born into poverty.

Indeed, racial disparities crop up even at the bottom of the ladder.

Due to historic racism and discrimination, data from the Economic Policy Institute shows, low-income white families tend to be wealthier than black families making the same income. Furthermore, whites are more likely to have friends and family who can help them out of a financial bind.

Finally, thanks to decades of discriminatory housing and lending practices, black families are more likely to live in poorer neighborhoods. That impacts the quality of the schools they attend, among many other things.

So why can’t a hardworking family get ahead? For one thing, it’s expensive to be poor.

Try finding an affordable place to live. You need to have enough cash on hand to pay a deposit. Many apartments require you to prove your income is 2.5 times the cost of the rent.

Public assistance programs only help the most destitute, and often don’t provide enough even then.

For the disabled, the situation is worse. In theory, Social Security provides for those with disabilities. In reality, getting approved for disability payments is costly (in both medical and legal fees) and difficult. Once you get approved, disability payments are low, condemning you to poverty for life.

In short, there are many reasons why poor Americans are poor. It doesn’t help that our society thinks it’s their own fault.