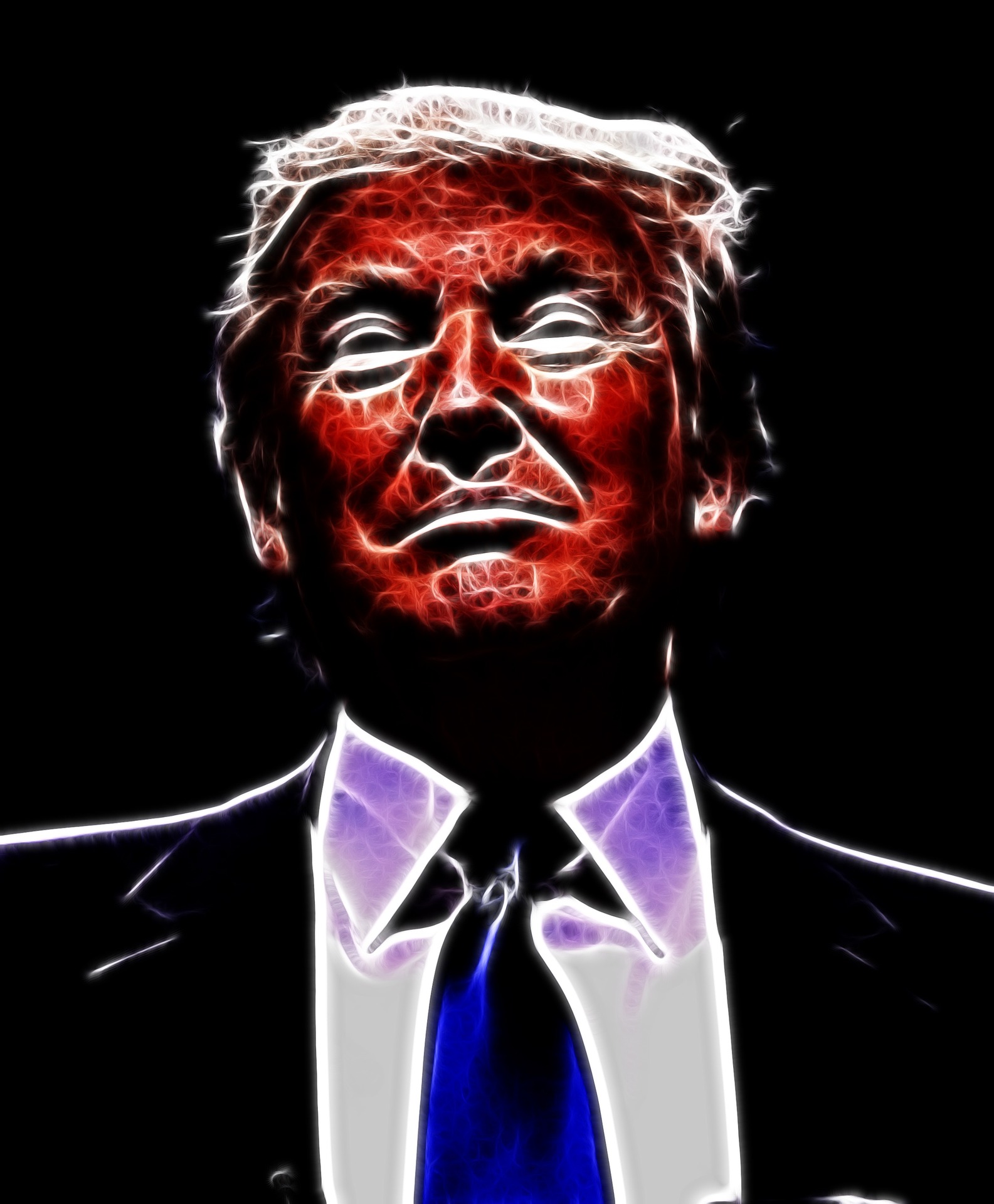 "America First" apparently means making us the first to get mixed up in yet another endless, costly war — or three.
By Olivia Alperstein | June 21, 2017

These days I find myself thinking often about a cartoon by the late Theodore Geissel.

In it, a woman with a sweater that reads “America First” reads aloud from a storybook to two children: “And the Wolf chewed up the children and spit out their bones,” she relays. “But those were Foreign Children and it didn’t really matter.”

These days, “America First” is apparently code for using language to provoke other countries into aggressive stances or all-out war. “America First” apparently means making us the first to get mixed up in yet another endless, costly war — or three.

Instead of “America First,” we really need “Diplomacy First.” 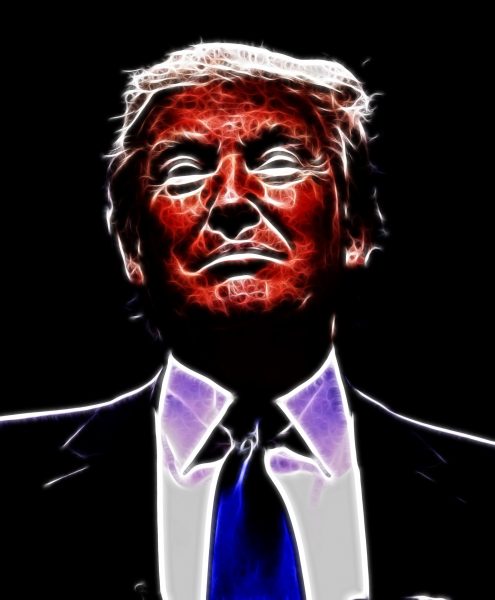 On the global stage, even a slight mischaracterization or poor choice of words by a world leader can provoke a diplomatic crisis. That’s why I was shocked to see the White House’s brief statement on the recent attacks in Iran, which states: “We underscore that states that sponsor terrorism risk falling victim to the evil they promote.”

That sounds awfully like the president was blaming the innocent Iranians targeted by ISIS gunmen a few weeks back for their own murders.

The last administration negotiated the Iran deal for the precise purpose of avoiding an unnecessary war with Iran and deescalating the country’s nuclear program. It was arguably life-or-death diplomacy.

The new administration’s approach, on the other hand, is more like kick-the-hornet’s-nest-until-it-stings-you-then-blame-the-hornet.

Our president has a history of strange and poorly timed statements and tweets — for instance, he called for a Muslim travel ban right after a recent terrorist attack in London, only expressing sorrow or sympathy for victims or families several hours later.

This is impulsive and intentionally careless. Those are words you never want to hear about foreign policy, especially in a world so beset by crises. It’s playing whack-a-mole with a bunch of brush fires — while someone else is lighting a cigarette.

Iran isn’t the only country to get Trumped. The complex crisis in Syria has come at a huge human cost — and yet Trump is considering escalating the conflict. In Afghanistan, he recently authorized the first battle use of the “Mother of All Bombs,” and now he’s giving the generals the go-ahead to send thousands more U.S. troops there.

A few weeks ago, Trump also handed over a $110 billion arms sale to Saudi Arabia, which routinely violates human rights and continues to wage war on its poorer neighbor Yemen. As for the Yemenis, Trump has been unwilling to aid in the humanitarian crisis that war has caused — including a growing famine — by using U.S. leverage over the Saudis.

And I’ve yet to hear Trump speak a single word on the systematic slaughter of LGBT people in Chechnya while he defends Russia.

As Desmond Tutu once said, “If you are neutral in situations of injustice, you have chosen the side of the oppressor.” Trump seems to love picking fights with European allies and countries we’ve cut hard-won diplomatic deals with, but can’t seem to find the words to speak up about real humanitarian crises caused by his friends.

The United States is no longer a global leader. While other countries try to work together to solve problems and continue to lead on global progress, we’ll get left behind chanting “America First.”