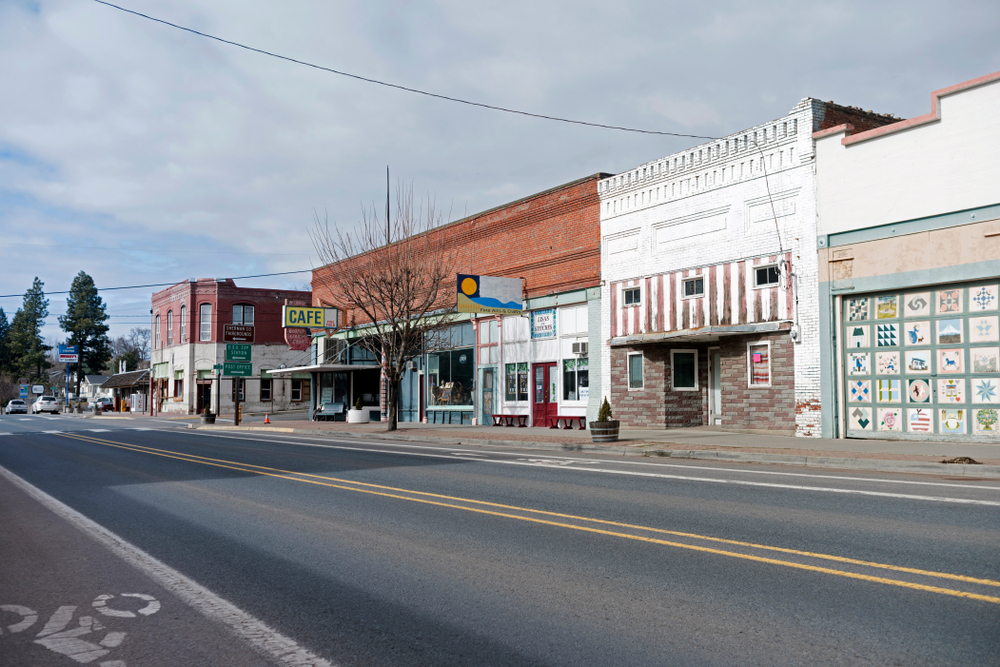 For decades, the agriculture department has been indifferent to struggling rural communities. That has to change.
By Jim Hightower | February 17, 2021

We can’t just settle for disinfecting the White House after four-years of Trump. A fundamental, structural rebuild is necessary, including on health care, immigration, the environment, civil rights, labor law, and infrastructure.

But here’s another huge area that must become a priority for a major policy overhaul: The U.S. Department of Agriculture.

Quick, name the agriculture secretaries under Carter, Clinton, and Obama, representing 20 years that Democratic presidents had control of ag and rural policies. Can you name even one?

Few Americans could. Because… well, what did they do, even as crisis after crisis ripped through the farmlands and communities they were supposed to serve?

Consider Tom Vilsack, who served for eight years under Obama and whom Biden has chosen to serve again. It was a bizarre choice, since Vilsack actually tried to resign as Obama’s secretary. “There are days when I have literally nothing to do,” he complained.

Seriously? At that time whole towns were boarding up, massive hog factories were exploiting farmers and local residents, climate change was advancing relentlessly, and… well, get to work!

Vilsack did eventually find something to do. After the Obama administration, he became the chief Washington lobbyist for dairy exporting corporations, drawing a million-dollar annual paycheck. Meanwhile, hundreds of U.S. dairy farms are going bankrupt today under low milk-price policies he sanctioned.

The USDA, created in 1862 by Abe Lincoln to be what he called the “people’s department,” could again become a transformative force for the common good.

But our recent presidents have used the position to keep the corporate giants of agribusiness content and in charge. USDA’s top leadership has been indifferent and hostile to the majority of workaday rural people who need an ally.

So, let’s become that ally. Now’s our chance to rally and refocus the work of this huge public resource to make it The People’s Department again. To push for real change, go to RootsAction.org.