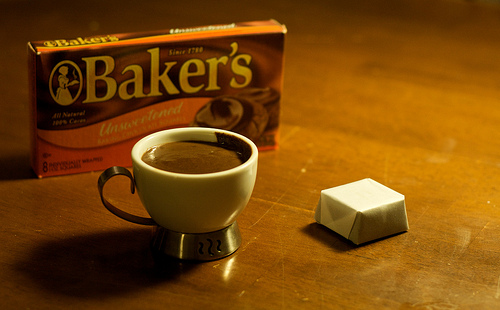 Padding the Bottom Line by Gouging the Customer

Mothers the world over have told their children a zillion times: “Stop playing with your food!”

I now share their frustration. I’d like to yell at the conglomerate packagers of America’s victuals: “Stop playing with our food!”

Actually, they’re playing with our heads, using dishonest packaging tactics to raise their prices without us noticing it. 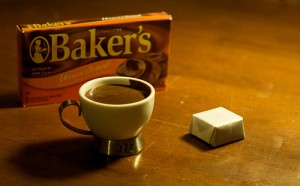 A 16-ounce carton of something quietly slips to 14 ounces. But, shhhh, it doesn’t drop in price.

Then there’s the dimple trick. A jar of Hellmann’s mayonnaise, for example, has had its contents shrunk, yet the new jar looks as big as the old one unless you turn it on its end. There you’ll find a big indention in the bottom — a hidden way to shrink the capacity of the jar and give you less for your money.

David Segal, who writes “The Haggler” column in The New York Times, recently reported on his Adventures-in-Kraft-Foods-Land. He talked to a PR lady there about the corporation’s unpublicized (but rather dramatic) change in its Baker’s brand of cooking chocolate.

Instead of an eight-ounce package selling for $3.89, suddenly a box of Baker’s contained only four ounces of chocolate, which sells for $2.89. Wow: that’s nearly a 50 percent price hike per ounce. What gives?

“The change was consumer-driven,” the Kraft  Foods spokeswoman craftily replied. “Our consumers have told us that they prefer this [smaller] size.”

Uh, sure, said Segal, but what about that slippery price? She was equally slippery, declaring that the product “is competitively priced.” That wasn’t the question, but her whole game is to avoid giving the honest answer: “We’re gouging our customers.”