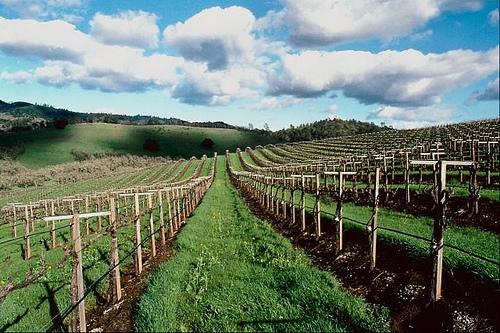 Congress Must Pass a Farm Bill in 2012

There’s a nasty fight brewing in Washington over the budget that could determine whether a farm bill is enacted in 2012. Given the gridlock that has afflicted Congress since before this election year even got underway, some lawmakers say it should wait until 2013. I couldn’t disagree more. Our farm and food system is broken, and it’s wrecking the lives of family farmers here in the United States and across the globe.

There’s a lot at stake. Dairy farmers in Pennsylvania and Wisconsin waking up every morning to milk their cows have seen their monthly income plummet by 20 percent since last November, while the costs to produce that milk are escalating. Consumers are paying higher prices for milk, cheese, and ice cream while middlemen are reaping big profits. Dairy cooperatives, processors, and commodity traders exert near total control over the industry.

Congress passes a farm bill about once every five years. It’s the single most influential piece of legislation affecting agriculture in the United States and governs many aspects of the USDA’s budget, which totals $145 billion this year. We’re due for a new one, and family farmers need it passed as soon as possible. The next farm bill should stabilize prices at levels that allow farmers and ranchers to recoup their production costs. This is crucial for family farmers and ranchers as well as for the growing number of consumers who care about the source of their food. 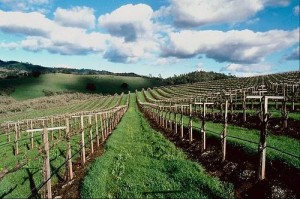 I’m not alone in calling for a 2012 farm bill. More than 125 organizations sent a letter to Congress on February 14 identifying important programs that will expire if no action is taken by October 1. These are programs like the Minority Outreach and Education Program, which expands participation in all USDA programs to minority farmers. They also include the Community Food Projects, which provide $5 million a year in federal matching funds to organizations that build locally based food systems.

Farmers need fair and stable prices, not the rampant speculation that drives up the cost of our seed and other inputs we must buy to get crops in the ground each spring. The 2012 farm bill should make this a reality by creating a farmer-owned reserve. That would give farmers more control over their crops by keeping grain prices at stable levels that make sense for grain farmers and for those farmers that need to buy grain for their livestock.

The 2012 farm bill should also establish a price floor that reflects the farmers’ true cost of production. This would put the farmer back in the driver’s seat, diminishing the excess control held by grain traders and exporters who buy low at harvest time to sell high when it benefits them and their stockholders. This solution would also benefit taxpayers because farm payments paid when prices hit very low levels would decline.

As a farmer, I know we have to shoulder many risks. Government policy should play a role in reducing, not increasing, those risks.

As it decides whether to craft a new farm bill or extend the last one, the Senate Agriculture Committee has a chance to create programs and policies based on the principles of food sovereignty — the fair and democratic control over one’s food supply.

It’s not fair that a few middlemen profit from U.S. farm policies while the majority of producers and consumers suffer at their hands. The 2012 farm bill should provide farmers the tools we need while empowering consumers to take back our food system. We must work together to ensure that happens.

Ben Burkett raises vegetables, soybeans, and trees on his farm in Petal, Mississippi. He serves as State Coordinator of the Mississippi Association of Cooperatives, a member of the Federation of Southern Cooperatives, and board president of the National Family Farm Coalition.
Distributed via OtherWords (OtherWords.org)