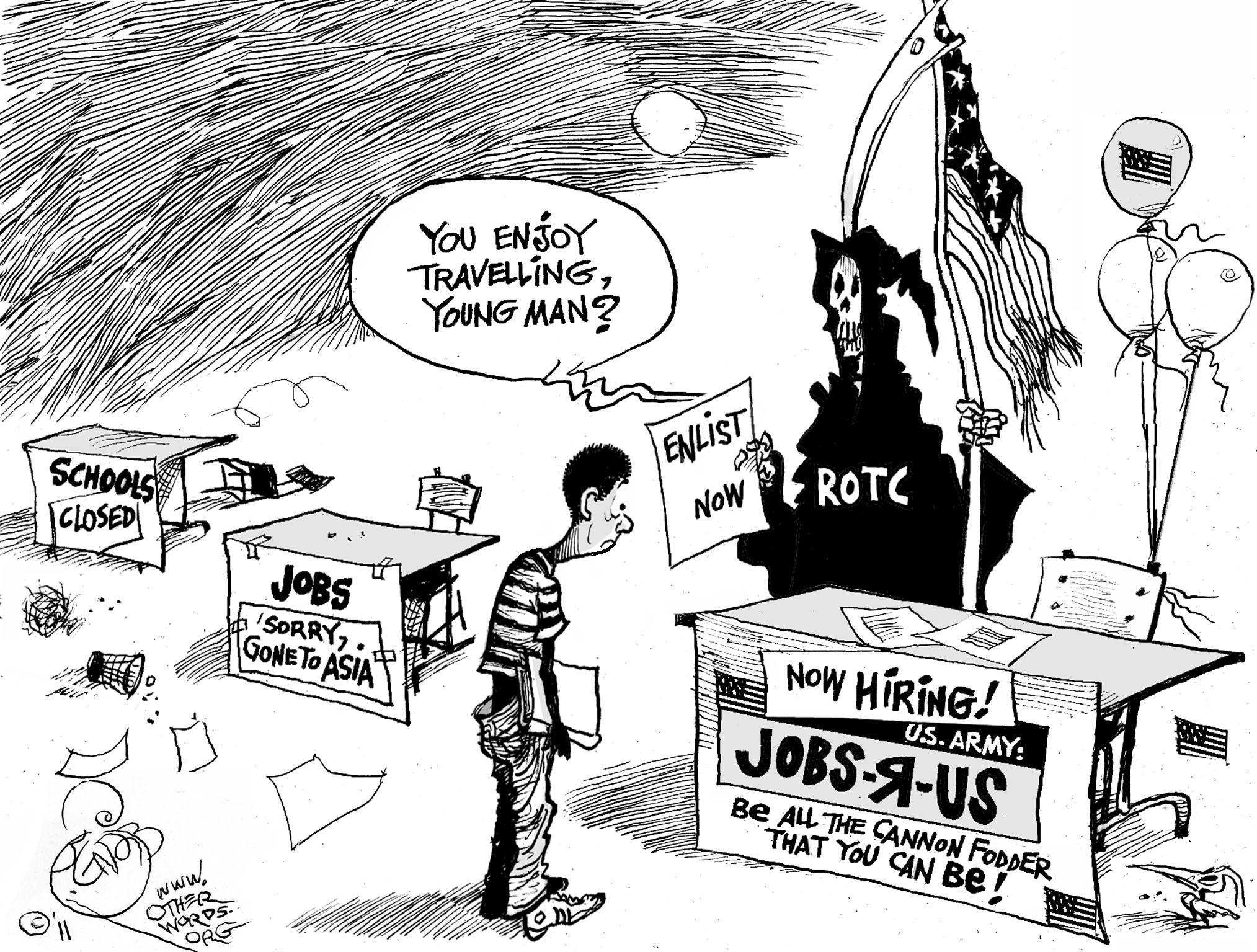 Paving the Road to a Hungrier, Unhealthier, and Less-Educated Nation

Massive spending cuts will make the future bleaker for millions of Americans.
By Deborah Weinstein | June 20, 2011

The number of poor children had already grown by 2.1 million in 2009 over pre-recession levels, with continuing high joblessness among parents raising concerns that poverty will continue to worsen for some time. Since kids who spend more than half their childhood in poverty earn on average 39 percent less than median income as adults, we can expect lasting costs that will hurt the nation’s future economic growth.

And yet, a majority of House lawmakers want to narrow the deficit by making things worse for today’s kids.

If House Budget Committee Chairman Paul Ryan’s proposal takes effect, or the even more extreme House Republican Study Committee’s budget plan prevails, the nation’s economic future will inevitably get bleaker. Those proposals would reduce the food assistance, medical care, and education available to poor children. When children don’t get adequate nutrition, research shows that they are more likely to suffer illnesses and hospitalizations. Poor health can trigger developmental problems that take a toll on school performance. 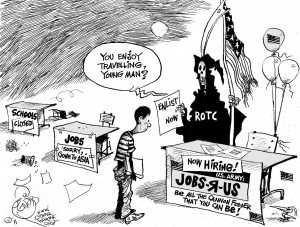 The House passed Ryan’s proposal in April along party lines. Not one Democrat supported it and all but four Republicans voted in favor of it. In the Senate, five Republicans joined every member of the chamber’s Democratic majority in rejecting it.

The House budget, best known for Ryan’s proposal to radically change and mostly privatize Medicare, would also reduce spending on food stamps by 20 percent over the next decade. If such a deep cut were implemented through caseload reductions, it would mean 8 million fewer people receiving food stamps, according to the Center on Budget and Policy Priorities. If instead the cuts took effect by reducing the amount of assistance each family receives, a family of four would lose $147 a month.

Since about half of food stamp recipients are children, such cuts would hurt the chances that those kids will graduate from high school or college, increasing the likelihood of lifelong poverty. The Republican Study Committee’s cuts are far deeper. They would cut food stamps in half over 10 years.

These proposals would have similarly harsh impacts on medical care. The House budget cuts, if implemented solely by reducing eligibility, would deny Medicaid to nearly half the people who rely on it now, according to the Kaiser Family Foundation. More likely, there would be some combination of denying people altogether and reducing the care or increasing the costs for those who remain eligible. Either way, the impact would be severe. Again, the Republican Study Committee proposal would inflict even deeper cuts. That proposal calls for halving Medicaid spending by 2021.

How would these plans handle education spending? They’d cut it. We know that the House budget would cut education by nearly one-fifth next year and by a quarter by the end of the decade, with 1.7 million fewer low-income college students qualifying for Pell Grant scholarships. U.S. military spending, which nearly totals the combined military expenditures of every other nation on earth, wouldn’t be cut at all. The Republican Study Committee doesn’t spell out most of its education cuts, but it would cut all appropriations except for military spending by about 70 percent by 2021. Education funding would be slashed from preschool through college.

There’s a better way. We can take a more responsible and effective approach that would gradually narrow the deficit and spare the programs that low-income Americans rely on through a combination of fair revenue increases and spending cuts that don’t exempt the military. Otherwise, we’ll wind up denying opportunities for a middle-class life to millions of our children.

Deborah Weinstein is the executive director of the Coalition on Human Needs, an alliance of national organizations working together to promote public policies that address the needs of low-income and other vulnerable populations. www.chn.org