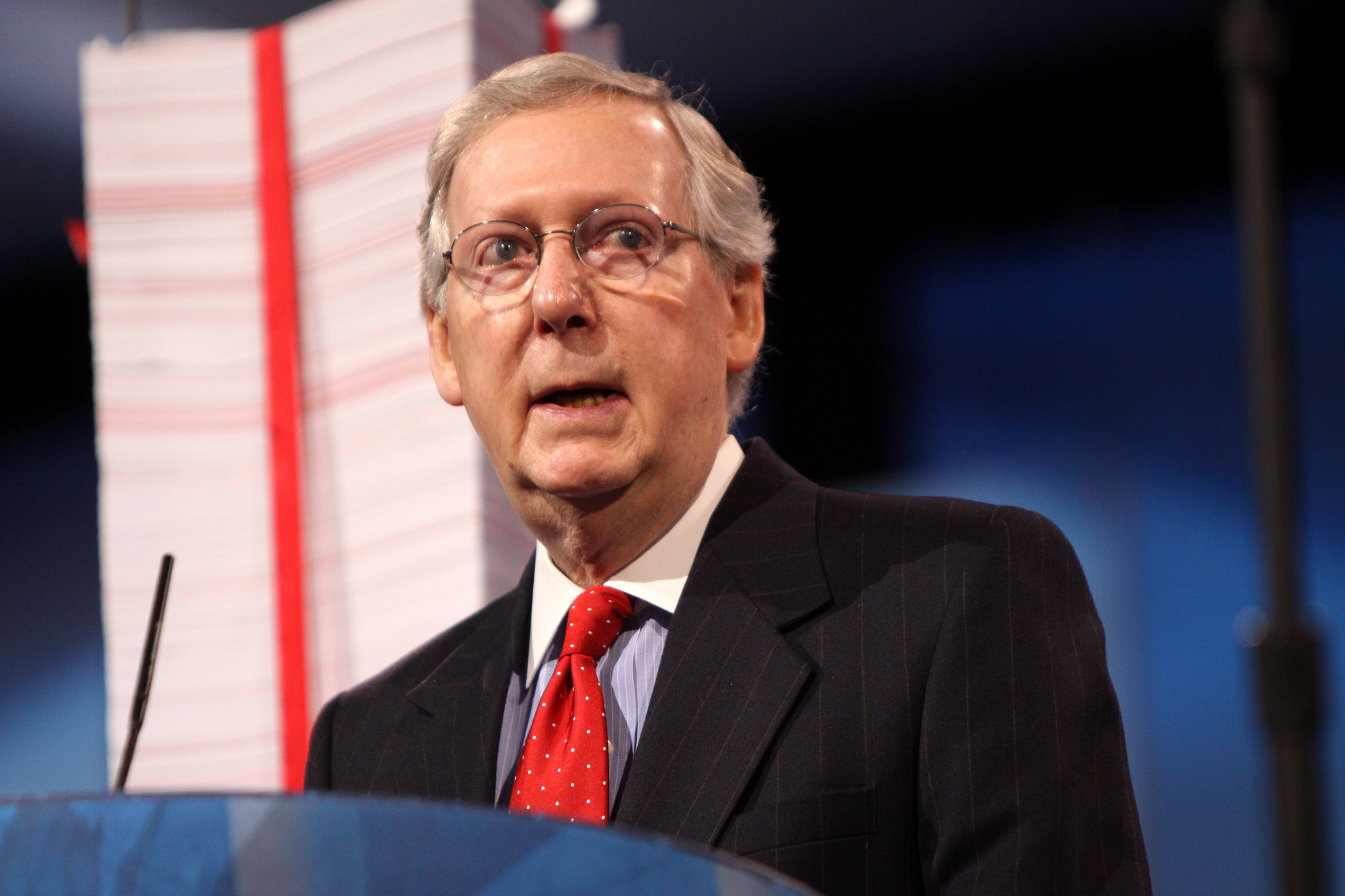 What Are We Paying Mitch McConnell For?

Imagine if you tried drawing your paycheck after ignoring your workload.
By Jim Hightower | March 8, 2016

Why should you and I have to keep paying Mitch McConnell’s salary?

The Kentucky Republican is the Senate majority leader, but he doesn’t lead much. In fact, he really doesn’t do much of anything. McConnell says “no” to every task at hand.

Repair and replace the lead-leaching water pipes that are poisoning families all across America? No, he yawns.

Raise the minimum wage to help bridge the dangerous wealth gap separating the superrich from the rest of us? Don’t bother me with such stuff, Mitch snaps. 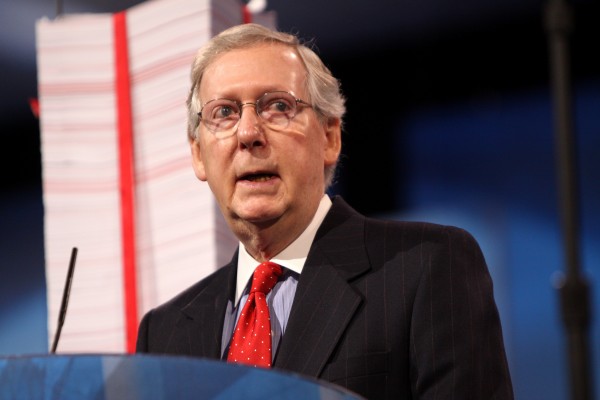 Shut off that gusher of corrupt corporate money pouring into our elections and drowning the people’s democratic rights? Not my problem, shrugs the lumpish ne’er-do-well.

And now a straightforward constitutional duty has been handed to McConnell: Gear up the Senate’s “advise and consent” mechanism to approve or reject President Obama’s nominee to replace the deceased Supreme Court justice Antonin Scalia. Mañana, muttered the somnolent senator, though he really means next year — long after Obama is gone.

Imagine if you tried drawing your paycheck after ignoring your workload. Yet we’re paying this guy a salary of $174,000 a year, plus another $19,000 to serve as majority leader. It’s insulting to taxpayers that he won’t even go through the motions of doing his job.

Of course, saying “no” to all the chores he ought to be doing for the people is exactly what the corporate sponsors of his Republican Party expect from him. They want an inert and unresponsive government, a poverty-wage economy, a plutocratic election system, and a court of their own choosing.

So “Do Nothing” Mitch is their boy. But at least, shouldn’t the corporations that he serves have to pay his salary, rather than sticking us with the cost?