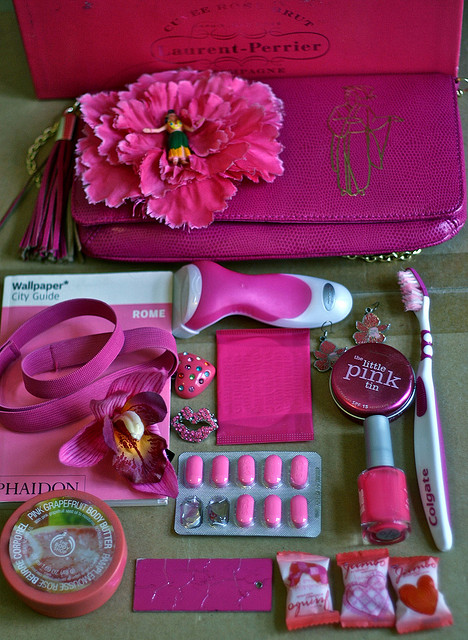 You probably think you know about all the taxes you pay. Income taxes, property taxes, sales taxes — it seems like the list is endless. But there’s one tax I’ve been paying for most of my life that you might not know about. If you’re a woman, chances are you’re paying it too.

What is it? It’s the premium you pay for goods and services that are marketed to women, even when they’re identical to those sold as “men’s” products at a cheaper price. One study calculated this “tax” at an extra $1,400 a year. 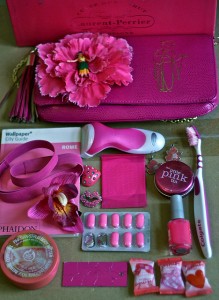 You’ll find a lot of these items in drugstores — stuff like razors, deodorants, wrinkle creams, shaving creams, even pain killers. The pink tax also creeps in at dry cleaners, where a plain women’s white shirt often costs more than a man’s shirt, which is usually bigger and made from longer-lasting fabric.

High-end products are no exception. Manufacturers of scents charge less for men’s cologne than they do for ladies’ perfume — even though the ingredients are the same. Women’s plus-sized clothing costs more than the regular sizes. If you think it’s because more fabric is used, think again: Men’s plus sizes cost about the same as the smaller sizes.

It’s easy to see for yourself.

Researchers for Mic.com sampled a handful of common drugstore products. They found pink razors for $12.49, while blue razors from the same brand ran just $10.99. Women’s deodorant was $4.99. Men’s, only $3.29. And even though Excedrin Complete Menstrual contains the same ingredients as Excedrin Extra Strength, that “M” word costs half a buck extra for the same size bottle.

Twenty years ago, California did a study that uncovered lots of this gendered pricing, leading to a statute that outlawed the practice. But no other states followed suit, so women in the other 49 could be stuck paying more.

There’s one bit of good news. Before the Affordable Care Act, health insurance companies could and did charge women more for the exact same coverage men got. And not because of maternity coverage — that often wasn’t included in the policies at all. When Obamacare passed, sex discrimination in health insurance pricing became illegal.

But the pink tax is still very much alive. A nickel here and 50 cents there adds up to over a thousand bucks a year for the typical female shopper. And that’s real money.

Martha Burk is the director of the Corporate Accountability Project for the National Council of Women’s Organizations (NCWO) and the author of the book Your Voice, Your Vote: The Savvy Woman’s Guide to Power, Politics, and the Change We Need. Follow Martha on twitter @MarthaBurk.
Distributed by OtherWords.org.