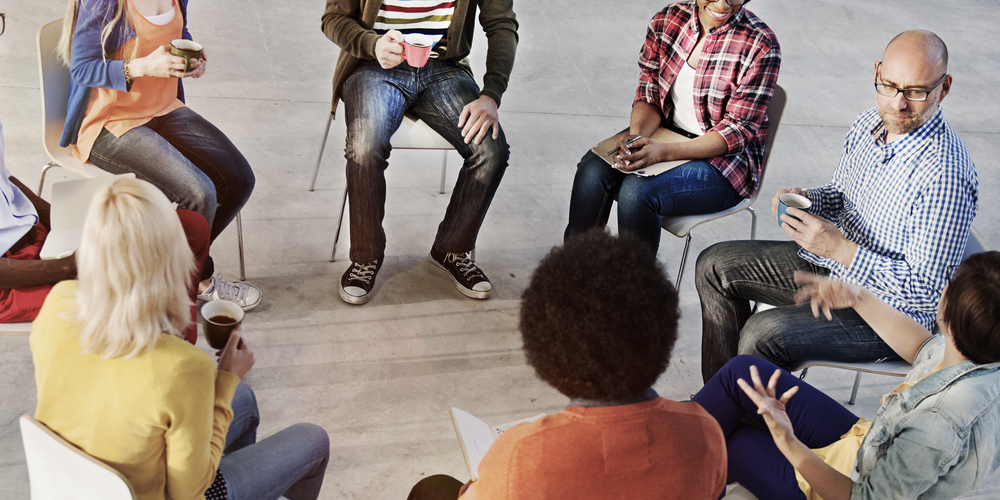 People Who Seek Mental Health Treatment Should Be Applauded

If you’re getting help, be proud of yourself. If someone you love is, support them.
By Jill Richardson | February 6, 2019

A few weeks ago, some friends and I planned to meet up for drinks. One person was cagey about what time she was available to hang out that evening, and another said nothing at all — and then didn’t join.

Ultimately it turned out the former had an appointment for mental health counseling and she was embarrassed to admit it, and the latter was in recovery. She wanted to spend time with friends, but didn’t wish to risk her sobriety.

In my view, neither friend should have any need to feel embarrassed. People who take their mental health into their own hands like they have should be applauded, not stigmatized.

I respect each of these people more for taking care of themselves, not less. (Also, I would have been glad to switch to a non-alcoholic activity if it meant I could have enjoyed my recovering friend’s company that evening. Friends are worth more than wine or beer.)

Mental health problems aren’t your fault. You’re no more to blame for your depression, anxiety, PTSD, or bipolar disorder than you are for coming down with pneumonia or appendicitis.

For me, finding out that so many issues in my life were due to mental health problems was a relief. I thought they were character flaws. I thought there was something fundamentally the matter with me, something that was my fault, something to be ashamed of. There wasn’t.

It was a relief to know my problems weren’t my fault. It was an even bigger relief to know I could get help for them. I’d been struggling alone my entire life and heaping shame on myself for what turned out to be symptoms of an illness I could seek help for. So I did.

I’m open about my mental health problems too, because I would rather people know I’m working my hardest to overcome a medical problem than to think I just happen to be weird, or lazy, or any other negative trait.

I’m proud of myself for my commitment to improving my mental health. I think it’s my biggest strength, in fact. If someone else sees that in a negative light, I don’t really want them in my life.

One in five adults in America experience a mental illness. It’s not a rare problem. Stigmatizing mental illness makes the problem worse than it needs to be by adding shame and secrecy to an already difficult situation.

If you know people who struggle with mental illness and seek help for it, support them. If you’re the one suffering and getting help, be proud of yourself.