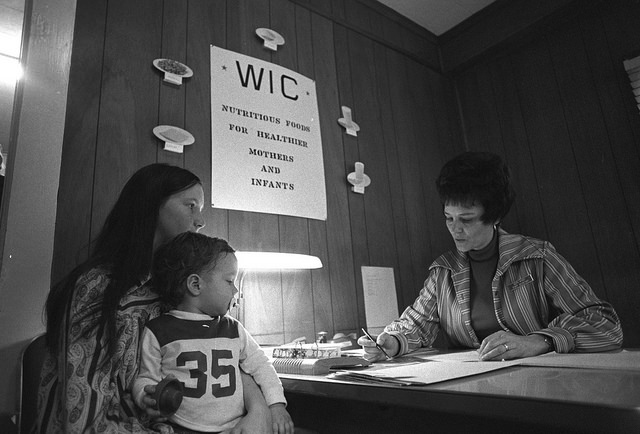 The Poor Suffer from Hunger — Not the Munchies

Thanksgiving is an occasion when we gather with our families for festive meals. It’s also a time when many of us donate to help the less fortunate celebrate with their families.

This holiday binds us all together: At least once a year, you should be able to sit around a table with your loved ones, enjoying turkey and mashed potatoes. If a bit of charity is needed to extend this joy to everyone, then many of us are glad to pitch in.

But how about the other 364 days of the year? What do the hungry do then?

Well, they better not be doing drugs, according to conservative governors like Scott Walker of Wisconsin.

This notion falls in line with the image of the so-called “welfare queen,” a cruel stereotype of public assistance recipients based on just one woman — a criminal named Linda Taylor, whose illegal activities went far beyond simply welfare fraud. In fact, she was suspected of murder.

The typical face of public assistance probably looks a lot more like you — or me. 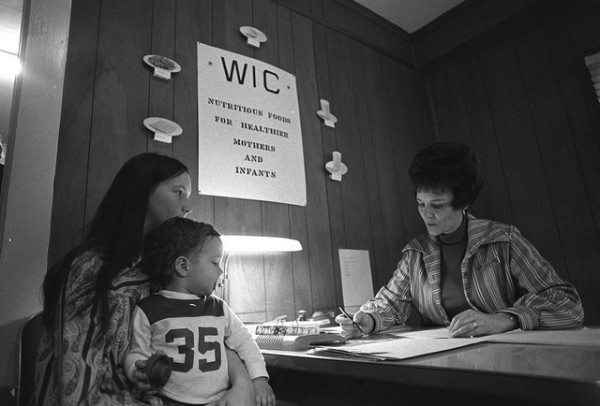 Back in 2006, I got a glowing review at work, followed by a raise. I bought a condo. But all too suddenly, my job situation changed for the worse, and I found myself unemployed.

I tightened my belt, of course — but I had a mortgage to pay. Unemployment insurance was a savior as I looked for a job and attempted to sell my home in a tough market. After a few months, I got back on my feet.

Years later, I tried to make a go of it as a freelance journalist. Financially, it didn’t work out, even though I was working hard and getting published. I wanted to earn enough to live on — badly.

So I regrouped and applied to graduate school. But it took about a year between deciding to go to school and enrolling in a PhD program. The Supplemental Nutrition Assistance Program — the latest official name for food stamps — briefly helped me out through a rough patch in between. The meager $70 per month I received was a godsend.

During either period, had I wanted to use illegal drugs, I couldn’t have afforded them. My money went to food, rent, and utilities, and almost nothing more. Even movies and haircuts were too luxurious for my budget.

That’s exactly what the state of Florida found out during its brief stint drug-testing welfare recipients. Only 2.6 percent tested positive — far less than the 8 percent of Floridians overall who use illegal drugs. The testing program cost more money than it saved, and then it was struck down by the courts to boot.

In Utah, a similar program identified only a dozen users among welfare recipients.

These failed gotcha games haven’t stopped other states from trying the same gimmick — including Georgia, Arizona, Alabama, Mississippi, and now Wisconsin, where Governor Scott Walker has proposed testing applicants for both unemployment benefits and food stamps.

Also, nobody would ever be able to fill out the reams of paperwork required to get food stamps while high. It’s a bureaucratic nightmare to qualify for any form of assistance. Sobriety is required — and maybe a caffeinated beverage.

And we need a living wage so that fewer people who do work — including over half of all able-bodied adults who rely on food stamps — will require public assistance just to get by.

That might not fly with the new Republican majority in Congress. But it’ll do a lot more good than donating a turkey once a year.