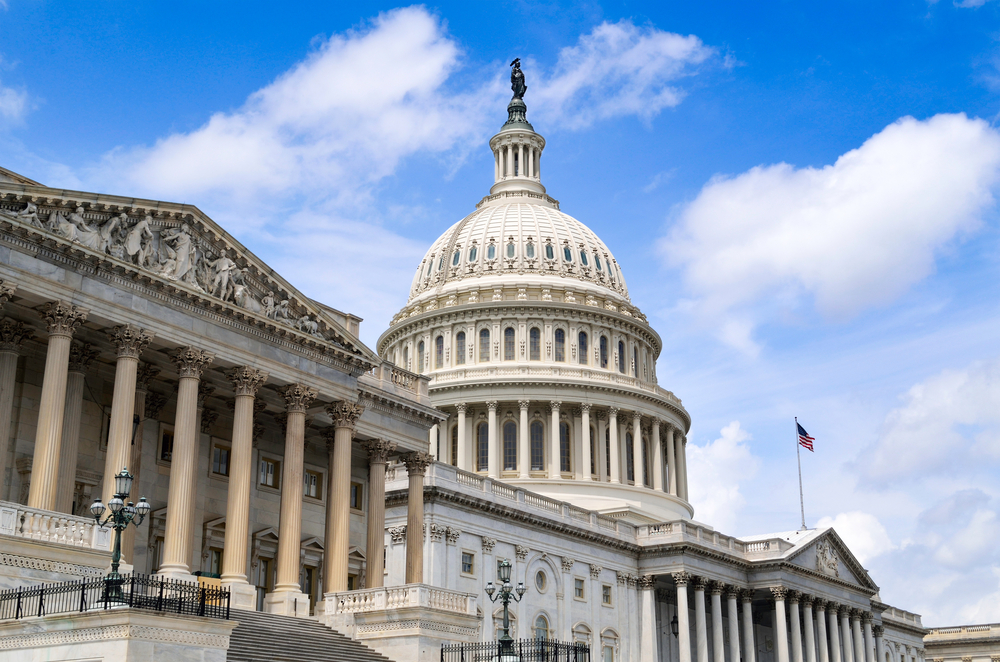 Populism Even Republicans Can Get Behind

A new campaign aims to oust every single member of Congress — from either party — who's backed by Big Money.
By Jim Hightower | July 27, 2016

What if organizers and volunteers joined forces to run a nationwide campaign to replace today’s corporate-owned congress — all at once?

Yes, one sweeping campaign against all incumbents of either party who owe their jobs to Big Money.

A new campaign called Brand New Congress is trying to do just that, aiming to oust those congress critters with hundreds of coordinated campaigns running simultaneously in every state. They’ll back local candidates publicly pledged to fight for an agenda of economic, social, environmental, and political justice.

Sound impossible? Not in the minds of the plan’s architects, which include several of the former Bernie Sanders staffers who conceived and implemented the Vermont senator’s successful grassroots campaigns. 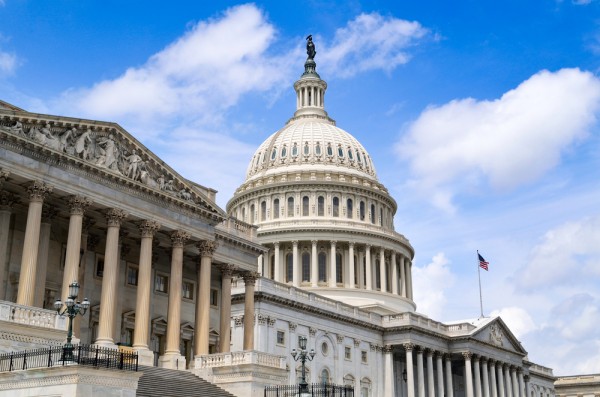 They trained and empowered tens of thousands of far-flung volunteers to be autonomous organizers, digitally linked into a nationwide network, eliminating the need and cost of a rigid hierarchy of “leaders” to boss volunteers, recognizing instead that volunteers are already leaders. Now they’re applying this model to Brand New Congress.

It’s a true bipartisan effort. They’re planning to run Democrats in blue districts, Republicans in solid red ones, and independents wherever that makes sense.

But wait — how can they get Republican candidates to run on progressive values? By recognizing that true populism is neither a right nor left theory, but a top vs. bottom reality that even middle-class and lower-income Republicans can relate to.

Indeed, outside of the right-wing Congress, many rank-and-file Republicans support stopping global trade scams and repealing Citizens United. Many also support health care for all, recognizing climate change, and standing up to bigotry.

A message of authentic populism and a shared agenda of populist policy proposals could finally turn the tables on Big Money.