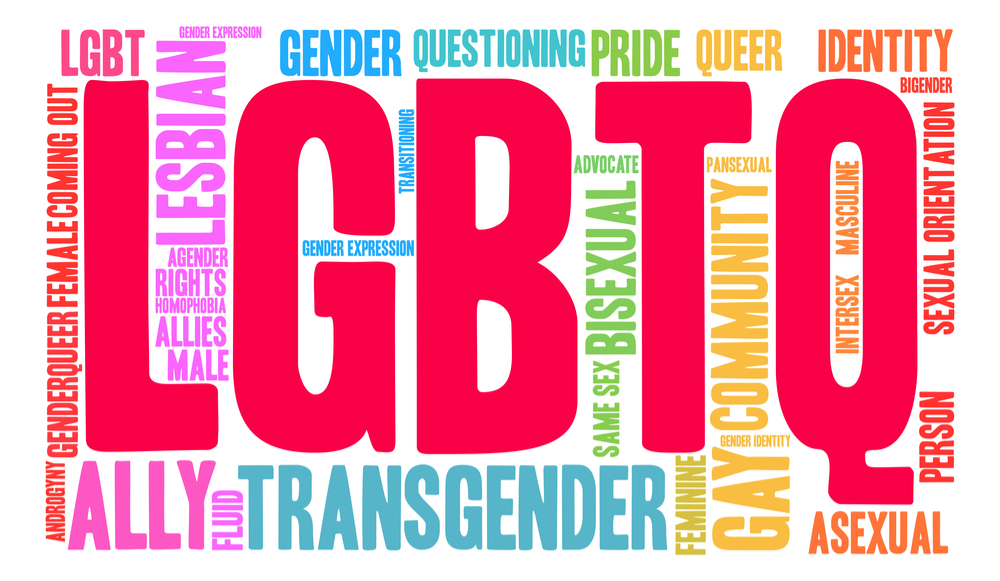 Pride Month is about fighting for the simple right to live as you are and love who you love without fear.
By Olivia Alperstein | June 27, 2018

Like many other people in the LGBTQIA community, the first person I had to come out to was myself.

I didn’t have to endure bullying or intimidation when I discovered I was bisexual — and in that I’m lucky. Even in my high school, in a college town with lots of highly educated people, kids had their heads slammed into lockers for merely being perceived as queer.

My mom didn’t throw me out or refuse to talk to me after I came out, but I have many friends who lost their loved ones and had to find a new family. Throughout my self-discovery, I was never lost or alone. Many kind people welcomed me and showed me the true meaning of pride.

Thankfully, I was able to start building my community early. I joined my high school’s Gay Straight Alliance (GSA) in my freshman year as a straight ally, before I figured out my sexual orientation. We met to learn about queer history and discuss how to make our community more inclusive.

A GSA is a close-knit group of people who do activities like any other school club — but who also act as a support system for kids who face discrimination.

They’re often the first people to call out school administrators for not doing enough to support students. And they create a safe environment for confidential discussions — on everything from dealing with an unaccepting parent to having a secret crush to self-harm.

They can be a literal lifeline. The rate of suicide and self-harm in the LGBT community is disproportionately high — and sadly, so is the rate of domestic violence.

In many school districts, GSAs may have to fight for the right to even organize a club. But somehow, somewhere, many of us find a community one way or another. It could be a theater group, a local advocacy organization, an online forum, or a group of friends.

My friends in the LGBTQIA community mentored me and taught me about the community’s history. Most of all, they taught me to have a deep, angry, enduring sense of pride.

Queer people have had to fight for every civil and human right there is. The right to adopt a child, be served by a business, rent a home, retain a job — these aren’t a given. That’s why we keep fighting, marching, and yes, openly demonstrating pride.

June is Pride Month, and for every string of beads or rainbow flag or sticker, there’s a kid out there somewhere finding themselves. A kid who for the first time sees the words “gender queer” or “transgender” in an article and gets a name for the “square-peg-in-a-round-hole puzzle” (as a friend put it) that is their personal gender identity.

There’s a kid who feels suddenly like they belong, and is running gleefully around with glitter and a rainbow cape, awash with pride. Or the kid who finds community elsewhere, with people who celebrate pride every day by surviving and caring for each other.

There’s pride, too, for friends and family who see a young (or not-so-young!) person blossom and thrive as they are. There’s pride for folks whose identities remain closeted but who are no less a part of the community. There’s pride in celebrating those who’ve left this world but whose legacy we continue to carry.

And there’s pride for young children who grow up learning to love and accept people for who they truly are. The kids lined up along the parade route or happily sitting atop a parent’s shoulders, catching beads or waving a rainbow flag.

Pride is about knowing our history, and how far we have yet to come. It’s about fighting for the simple right to live as you are and love who you love without fear. That’s something worth celebrating.

Olivia Alperstein is the Deputy Director of Communications and Policy at Congressional Progressive Caucus Center. Distributed by OtherWords.org.