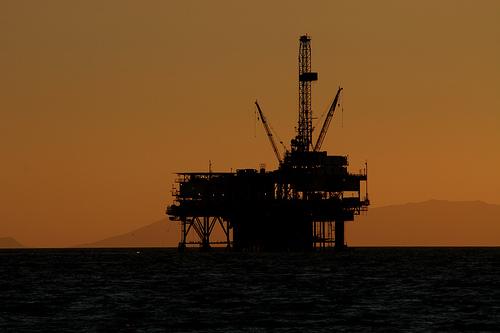 Many of America's prominent commentators ran on fumes when they opined about oil.
By Emily Schwartz Greco | May 25, 2010

Oops. Why did the Deepwater Horizon explosion, which triggered an environmental catastrophe seem so out of the blue? Well, for starters, if you were relying on the major media for any information about offshore oil drilling’s safety, you would have known not to fret. OtherWords partner Fairness & Accuracy in Reporting (FAIR) has compiled a list of at least 10 examples of prominent examples of ill-timed industry boosterism, which followed President Barack Obama’s lead when he declared a new push for offshore drilling on March 31 and asserted that “oil rigs today generally don’t cause spills” on April 2. Here are a few of the most striking comments.

“Some of the most ironic objections come from those who say offshore exploration will destroy beaches and coastlines, citing the devastating 1989 Exxon Valdez oil spill in Alaska as an example. The last serious spill from a drilling accident in U.S. waters was in 1969, off Santa Barbara, California.”
–USA Today editorial (4/2/10) 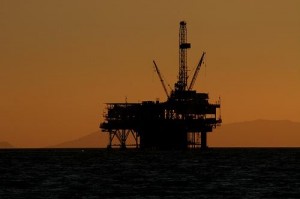 “And even in terms of the environment, we’re going to consume oil one way or the other. It’s safer for the planet if it’s done under our strict controls and high technology in America as opposed to Nigeria…. We’ve got a ton of drilling happening every day today in the Gulf of Mexico in a hurricane area and it’s successful.”
–Charles Krauthammer, WJLA’s Inside Washington (4/4/10)

“You know, there are a lot of serious people looking at, “Are there ways that we can do drilling and we can do nuclear that are–that are nowhere near as risky as what they were 10 or 15 or 20 years ago?” Offshore drilling today is a lot more safer, in many ways, environmentally, today than it was 20 years ago.”
–David Gergen, CNN’s Situation Room (3/31/10)