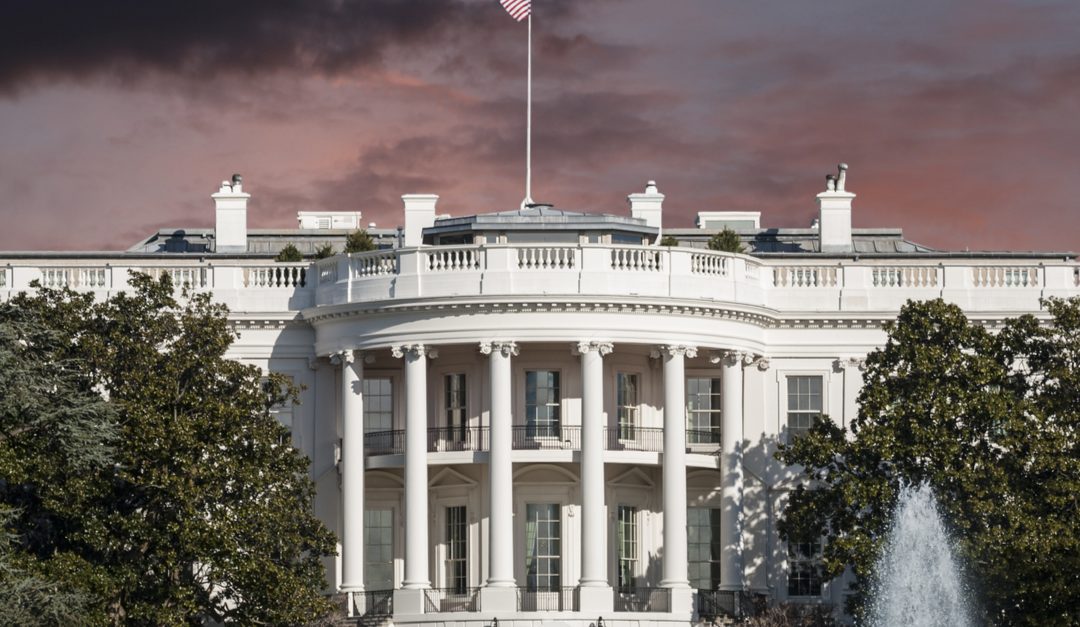 Put Empathy Back in the White House

I used to think policy was all that mattered in a leader. But after four years of Trump, my feelings have changed.
By Jill Richardson | November 12, 2020

I used to think the only thing that mattered about politicians were the policies they supported.

In my defense, I still think we shouldn’t assess our approval of the leader of the free world based on whether we’d want to have a beer with them. The traits I’d find enjoyable in a drinking companion don’t really lend themselves to handling the nuclear codes.

However, after four years of Trump, my feelings have changed.

Now I want leaders who also understand the unbearable pain when loved ones die. I want that empathy to guide them as they make policy that amounts to life or death decisions for Americans and citizens of the rest of the world. I now believe that part of the president’s job is comforting the nation in a time of mourning.

President Clinton was the “I feel your pain” president. President Obama comforted the nation after horrific mass shootings in Newtown, Connecticut and Charleston, South Carolina.

Even George W. Bush brought the country together after 9/11 and told us not to blame Muslims. My Muslim friends went through hell in the years after the terrorist attack, but at least their own president wasn’t egging the hatemongers on or winking and nodding at them.

What mourning or vulnerable communities today can say the same?

Nearly 240,000 Americans are dead from the coronavirus. Others have become ill or died from other causes during the pandemic, and their loved ones are grieving in isolation. The need for social distancing deprives them of the support people need following such a loss.

Trump, who famously gave a speech about himself at his father’s funeral, is not going to be the one to offer it.

Annie Karni and Katie Rogers wrote in the New York Times about “the president’s failure to put himself in the shoes of others and harness their pain.”

They wrote, “His unwillingness, or inability, to comfort an anxious nation has appalled critics, stunned allies, and aggravated White House staff members, who remain perplexed why this most basic part of presidential leadership eludes him.”

We are not just grieving deaths — we’re also grieving irreplaceable losses in our lives. This year, I am teaching freshmen who missed their proms and their graduations, and now they are missing out on the typical college freshman experience. It’s one they will never get back.

Others are missing out on precious moments with friends and relatives they can’t see. FaceTime and Zoom are not replacements for watching a grandchild’s first steps or visiting your father in a nursing home before he dies. That last one’s not hypothetical — my friend said goodbye to his 99-year-old father on FaceTime less than a month ago.

Trump provokes anger, rage, and hate. He guides a little less than half the country to direct hatred at others — liberals, immigrants, anyone who disagrees with him — and a little more than half direct their rage at Trump himself and those who support and enable him.

Anger is exhausting, and grief is gut wrenching. I’m tired of everyone in this country thinking the other half of the population is the problem. But how can we come together as one when the loudest voice in the land turns us against one another, even after he’s lost the election?

Policy matters, but a president’s words can kill too — like when a man ate an aquarium cleaner with the same name as a drug Trump (wrongly) said worked on COVID-19 and died.

I don’t want a president who constantly tries to demonstrate strength by dominating all who disagree with him or her. I want one that demonstrates compassion and empathy.