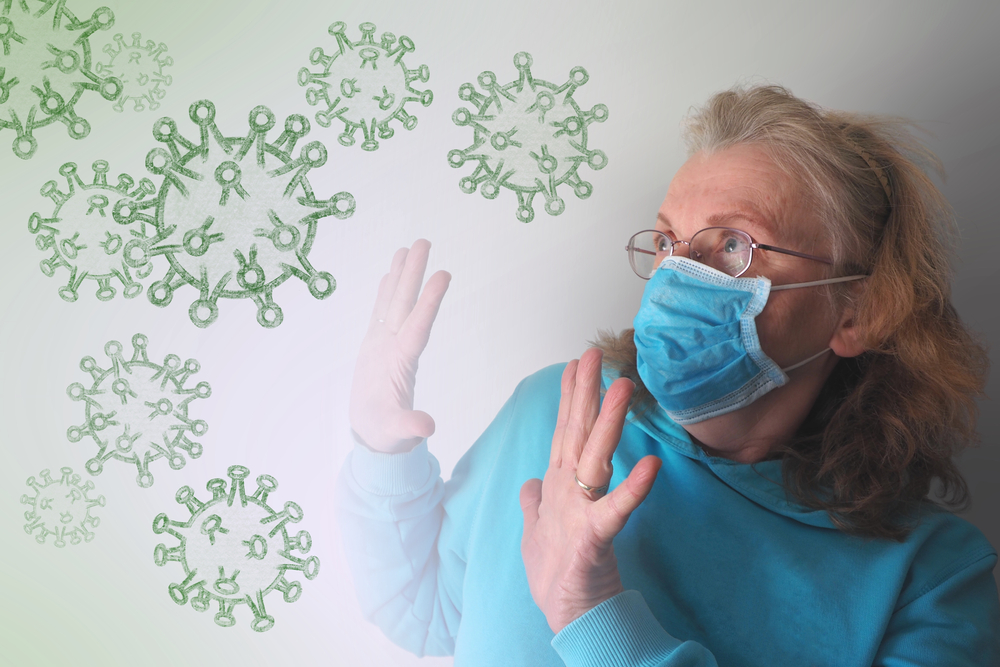 It’s now officially a matter of reasonable debate whether we should kill old people to avoid a recession.
By Mitchell Zimmerman | April 1, 2020

The second highest office-holder of the great state of Texas, Republican Lieutenant General Dan Patrick, recently proclaimed on Fox News that lots of senior citizens would be willing — or should be, anyway — to sacrifice their lives to coronavirus in order to save the economy for their grandchildren.

Fox News’ Brit Hume opined that this is “an entirely reasonable viewpoint,” so it is now officially a matter of reasonable debate in America whether the death of up to 2.2 million Americans may be a reasonable cost of stopping a recession. Assuming most of them are old.

Who would have thought? But here we are, so let’s answer your questions.

Q: This is a joke, right? Like Trump shooting someone on Fifth Avenue?

A: I’m sorry, this is serious news. President Trump had hoped to end business closures, sheltering at home, and all that by Easter, though he recently had to grudgingly extend the closure advisories through April. Doctors and scientists expected the Easter deadline to result in the exponential spread of Corvid-19 — with old people overrepresented among the dead. Maybe Republicans were trying to get ahead of the curve, putting a smiley face on all the anticipated dead old people. So to speak.

Q: I’m over 75. Do I get a choice, or are all of us old folks expected to volunteer?

A: You don’t need to volunteer. It’s just that after everyone else goes back to business as usual and gets the virus, unless you live in a well-stocked converted missile silo, you have little chance of dodging Covid-19. Q.E.D., R.I.P. The only question the Lieutenant Governor is raising, really, is whether you will go cheerfully.

Q: Can I poll my grandchildren on whether they actually favor me making the sacrifice?

A: They’re too young to vote and the president knows best.

Q: Would a recession really end the American way of life forever?

A: Well, no. But it might end Trump’s presidency.

Q: I’m 45 years old and I hear I can catch coronavirus even though I’m not old. Don’t I have to worry about dying of the virus if it goes viral?

A: According to the CDC, people under 65 represent nearly half of Covid-19 victims in hospital intensive care units. But you are only about one-fifth as likely to die of Covid-19 as someone who is 65 years old. So why worry? Besides, once the elders are out of the way, there will be plenty of ventilators for the rest of you.

Q: Some people say this is like making human sacrifices.

Q: Elders vote at higher rates than anyone else and mostly vote Republican. Isn’t the G.O.P. afraid they’re going to lose a lot of core voters?

A: They will all cast absentee ballots.

Full disclosure: The author is over 75 years of age.

Mitchell Zimmerman is the author of Mississippi Reckoning, a thriller/historical novel of black history and civil rights. This op-ed was distributed by OtherWords.org.