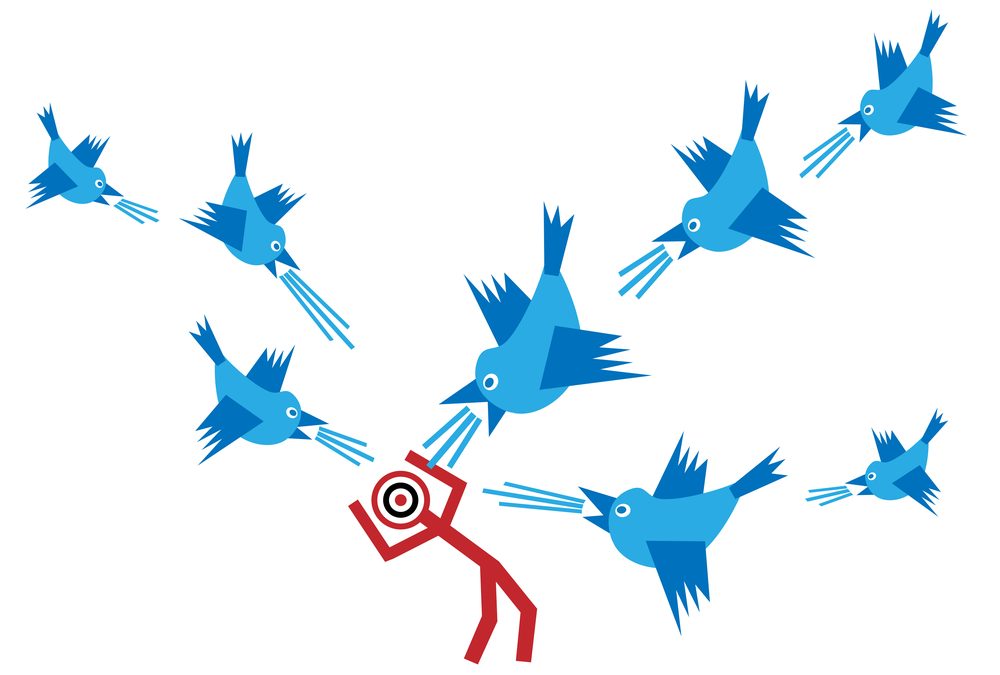 Questions to Ask Before ‘Calling Out’

What’s the most effective response when someone around you says something offensive?
By Jill Richardson | August 28, 2019

What do you do when someone says something offensive?

You’re in a group and someone says something racist, sexist, homophobic, classist, transphobic, or otherwise problematic. What they said isn’t OK. Now what do you do?

We often talk about “callout culture,” in which the norm is to immediately correct the person on their mistake. Often such a callout leads to escalating emotions on both sides: anger, hurt, and ultimately, no learning by the offending party. Is that the answer?

For me, the question is: What do you want to accomplish, and will calling the person out accomplish it? And is there a more effective way to reach the same goal?

I usually try to assess a few things. First of all, is this person capable of learning or changing?

If a self-identified white nationalist is spewing hate, then there is probably nothing I can say to convince them otherwise. That’s a lost cause.

Let’s say they are capable of changing their mind. Then there’s the second question: Can I help the person learn what they need to know without putting them on the defensive?

That means, if possible, speaking to them in a way that does not publicly humiliate them and does not feel like an attack. I might have the conversation in private and start my statement with words like, “Maybe you didn’t know but…” or “I’m sure you meant no harm but…”

People make mistakes. We can allow one another to make mistakes as they grow. Helping the mistakes be less painful and humiliating can create room for that growth.

Third, is this a conversation I can engage in without harming myself?

Sometimes, the conversation would just be too painful. If a man is claiming that women lie about being raped, as a rape survivor, that’s not a conversation I can have with him. It would hurt too much. That’s a job for someone else.

Fourth, am I the person they are most likely to listen to?

If the offending party is my student and they look to me to educate them, there’s a good chance they will listen to me. If I’m just a stranger on the internet, the odds are much lower.

It’s easy to shout your point of view, get really angry, and waste a day ranting at strangers on Facebook while changing nobody’s minds at all — but what’s the point? Even if you say all the right things and you are right, you hurt yourself while helping nothing.

I’d rather put the phone down, and use my energy helping to educate people who are willing to learn. I won’t fix every racist or sexist in the world, but I can educate myself and share what I learn with those who are able to hear it. In the end, that will do more good than typing in all caps at people who won’t listen anyway.

Some people will never be convinced. Some people won’t be convinced by me, but they might listen to someone else. My job isn’t changing everyone’s minds. It can’t be. I do what I can, and let that be enough.

Fighting for justice is difficult, but remember that you aren’t alone, and the fight won’t be over tomorrow. Focus your energy on where you can make the most difference.