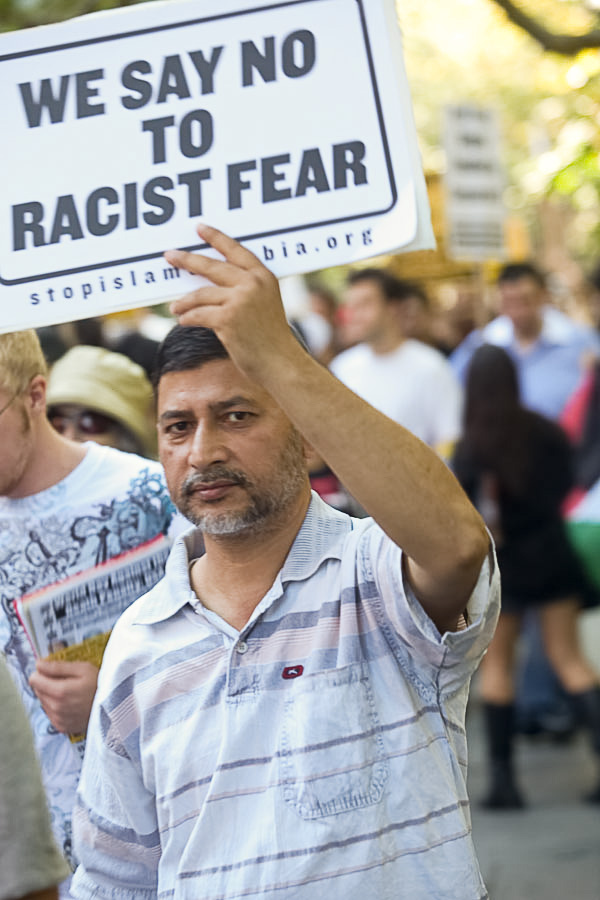 They act from the cowardly fear that valuing someone else's life devalues their own.
By Olivia Alperstein | August 16, 2017

The act of terrorism that killed one person and injured others in Charlottesville, Virginia was horrific. There will be more days like these.

Angry, cowardly, fear-mongering white supremacists have been emboldened by a president they see as the last great hope for the purity of the white race. They came for Charlottesville intent on hate and destruction. They were met instead with an outpouring of humanity from around the nation.

We stand united against hatred and bigotry, and we stand on the right side of history. They are taking to the street with Tiki torches against the tide of equality. They want to strike fear into our hearts, but it is they who are afraid of a better world.

I have bad news for these people, including the young man who intentionally plowed his vehicle into a crowd of innocent people. See, we’ve had dark moments in our history, when people were enslaved and dehumanized: Not to give away too much for those who aren’t familiar with our history, but the arc of the universe has bent towards justice.

We’ve had the Civil Rights Movement, the Voting Rights Act, many marches on Washington. We’ve had boycotts, protests, rallies, and sit-ins. We’ve had Supreme Court cases and constitutional amendments. The symbols that white supremacists march with represent failed political movements like the Confederacy and Nazism. 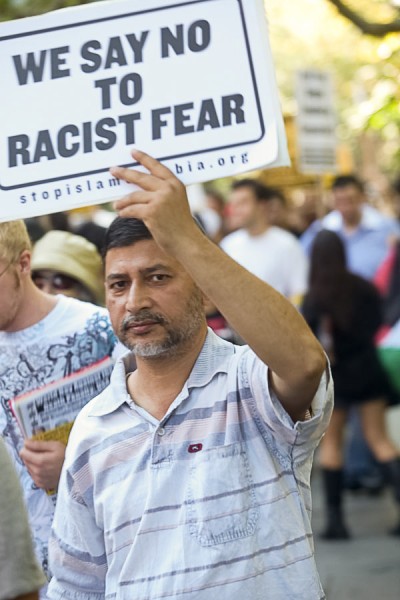 White supremacists can run from the truth, by they can’t hide from it: Brick by brick, person by person, millions of people have created an unstoppable movement towards justice and equity. This movement will continue to rise and break down barriers.

They fear that if other people’s lives matter equally to theirs, their lives will somehow lose value. It’s a silly, cowardly point of view that’s just… sad. As a popular T-shirt supporting Colin Kaepernick reads, “Equal rights for others does not mean less rights for you. It’s not pie.”

It must take so much energy to hate people like my former neighbor, a grandchild of enslaved people who went on to become a lawyer and then a judge.

These people may burn crosses or Tiki torches, may hurl rocks or tear gas, may wear white sheets or carry Confederate flags. They can commit acts of violence or drive around threateningly with their MAGA bumper stickers. They will not stop people like us from overpowering their acts of hate with unwavering acts of love.

One day, hopefully, they will come to realize the error of their racist thinking and reject their white supremacist ideology. They will embrace their neighbors. They will give back to their communities and work toward a world free of fear and violence.

The right to be treated with humanity and dignity is a universal value. Our nation is stronger than hatred and bigotry.