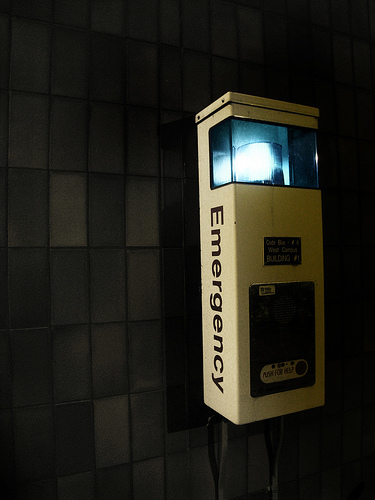 Education is the answer to the war on women being waged on college campuses.
By Chris Schillig | May 28, 2014

Prospective female students may have a new question for admissions counselors as part of the college decision-making process: How likely am I to be raped on your campus?

This is no idle inquiry. According to new statistics, women have a 1-in-5 chance of being the victim of an attempted or completed sexual assault at college. 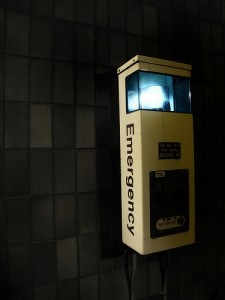 For the first time ever, high schoolers are able to identify many of the most dangerous campuses before they decide where to go to college. The federal government recently released a list of 55 colleges and universities with open “sexual violence investigations.”

The schools making this list of shame span the academic gamut, from Harvard to Oklahoma State.

The culprit here is most often “date rape.” Maybe that conjures up a stereotypical vision of easy girls with smeared mascara getting exactly what they deserve. Think again.

It’s not true. According to a recent Time magazine cover story on rape in higher education, many young ladies who find themselves in danger of rape have been manipulated into these situations by a small percentage of predatory males on campus.

One alarming study found that 6.4 percent of the male population at the University of Massachusetts Boston in 2002 reported committing acts that met the legal definition of rape, Time reporter Eliza Gray noted. But half of those men averaged nearly six assaults each.

That’s disturbing, but it also makes sense. Most men aren’t rapists or would-be rapists. It’s a small minority of males on any campus that view themselves as hunters, with females their prey and alcohol and drugs their weapons.

The solution isn’t a boycott of the 55 schools on the list. We face a systemic problem. Ironically, the answer to the war on women being waged on campuses is education.

Parents need to educate their children. Guys need to be taught that no really does mean no, and that finding a drunk or stoned woman, or getting a woman in such a condition, still means no. An impaired person cannot give sexual consent.

Young women need to be reminded that not all guys are good, and that alcohol and drugs lower inhibitions and invite disaster.

And all students need to be taught that there are no innocent bystanders who observe the telltale signs of date rape without speaking up or intervening. If they see someone in danger, they need to step in and do what they can to help separate their classmates from campus predators.

Just as importantly, women who have been assaulted need to do an end run around campus security and dial 911 to get in touch with real police officers. Many schools are all too happy to handle such matters internally because it keeps them out of the public eye and avoids any embarrassing publicity.

People who have been assaulted have zero loyalty to these institutions and every right to file a report with non-campus authorities.

Education extends, too, to troglodytes in society who still believe that women ask to be assaulted by the way they dress, the things they say or do, and the places they go. There’s a term for the environment created when people think this way: rape culture.

College campuses are for learning and growth, not coercion and violence. If your own child is starting a college-search process, ensure on-campus violent crime makes his or her list of concerns.

Take the time to ask schools about rape. Don’t stop asking until you get a straight answer. And if you never get one, you should discourage your teen from applying.

When Americans start to demand not only a quality education, but a higher level of on-campus safety, for our tuition dollars, we’ll see how quickly college campuses make the eradication of rape culture a top priority.

Chris Schillig is an English teacher in Alliance, Ohio. The Alliance Review ran another version of this commentary.Distributed via OtherWords (OtherWords.org)