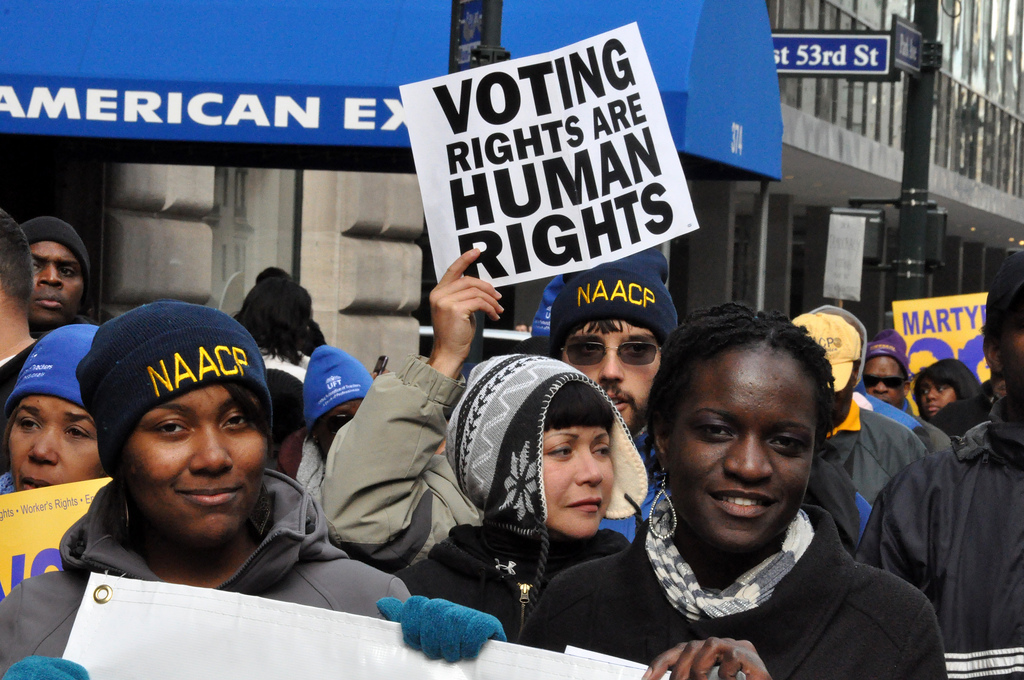 Re-entering Society — and the Voting Booth

Following the recent uprising in Baltimore, Maryland Governor Larry Hogan promised that he’d work to reduce crime in the state. He also affirmed that Marylanders who’d been convicted of felonies and done their time should be able to reenter society as free citizens.

But the Republican governor still vetoed a measure that would have restored voting rights to felons who completed their sentences. Supporters are optimistic they have enough votes to override the governor’s veto, but for now that stroke of a pen keeps 40,000 formerly incarcerated Marylanders disenfranchised.

This kind of voting ban isn’t unique to Maryland. Indeed, the Brennan Center for Justice calculates that 35 states still disenfranchise people who are no longer in prison.

Virginia, where I live, is one of those states.

Before my incarceration for blowing the whistle on CIA torture, I voted in every election, casting my ballots for everything from county board on up to president. I don’t think it makes any sense for Richmond to deny me this right now that I’m no longer behind bars.

Nationwide, nearly 6 million Americans who paid their debt to society still aren’t permitted to vote. That’s one in every 40 adults. 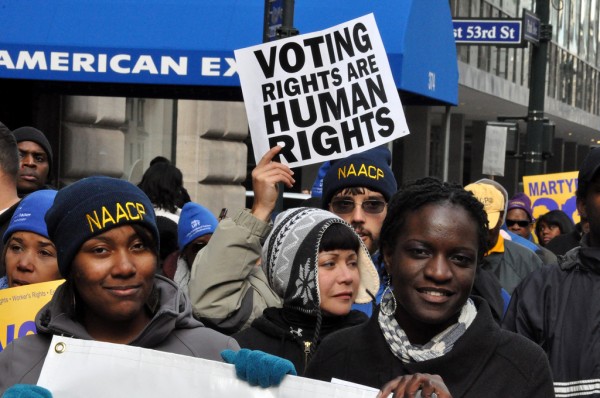 Felon disenfranchisement is rooted in racist Jim Crow laws of the post-Civil War era. They were meant to keep former slaves, often convicted on trumped-up felony charges, from ever voting. The modern-day mass incarceration of black men on drug charges in particular has the same result — the disenfranchisement of an entire class of people.

Federal efforts to encourage states to allow ex-felons to vote have been bipartisan but ineffective.

The Democracy Restoration Act, introduced earlier this year, could re-enfranchise over 4 million people. But despite support from Maryland Democrat Ben Cardin and Kentucky Republican Rand Paul, the legislative tracking service GovTrack says the bill has no chance.

Florida, for example, currently forces ex-felons to wait at least 16 years before petitioning to get their voting rights back. But in 2016, Floridians will vote on an initiative to erase the waiting period, which would allow all of the state’s 2 million ex-felons to register.

The Brennan Center proposes that any new law contain four elements to ensure that all citizens can vote.

First, all felons must be free to vote from the day they walk out of prison.

Second, all Americans facing criminal charges should be made to understand that they will lose their voting rights, but that those rights will be restored upon release from prison.

Third, states should mark felons as “inactive” voters while incarcerated, rather than striking them from voter rolls.

Finally, each state’s chief election officer should be mandated with informing other government agencies and the public about the law.

That sounds reasonable to me. After all, if a felon does his time but isn’t allowed a voice in his community, why would he become invested in it? What incentive does he have to establish roots and become a law-abiding citizen?

At least a dozen states allow felons to vote upon completion of their sentences. Maine and Vermont allow even incarcerated felons to vote. The skies haven’t fallen there.

Certainly, the rest of the country can enter the 21st century and re-enfranchise the millions of Americans who want to be productive members of society.

Now’s the time to get it done.