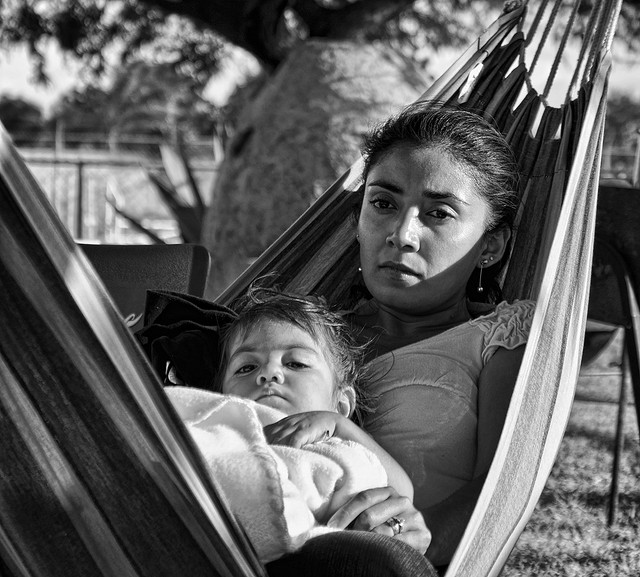 This Mother’s Day, I’m thankful that I didn’t grow up having nightmares about my mom getting deported.
By Cecilia Velasco | April 29, 2015

This Mother’s Day, I can hug my mother tightly and celebrate with her. I’d like to thank our 40th president for that.

Seriously: As a progressive young Latina from a working-class background, whose parents immigrated to the United States from Mexico without papers, I’m actually thankful for something Ronald Reagan did.

He signed into law legislation that’s allowed me to share this special day with my mom every year without the worry of it being our last one together.

My parents legalized their status after Reagan signed the Immigration Reform and Control Act in 1986. They had green cards by the time I was born four years later and became citizens before I started kindergarten.

That landmark law granted them the right to get driver’s licenses, become homeowners, and vote in elections. This, in turn, empowered them to establish their own businesses, make investments, and afford out-of-pocket payments for health insurance.

These changes opened a new world of opportunity not just for them, but also for me and my brother. It gave us a worry-free and “normal” childhood that my friends with undocumented parents who arrived a few years later didn’t get.

Unlike those friends and classmates, I never had nightmares about my mom being taken away from me — or of coming home to find her already gone. For people I knew growing up, that wasn’t just a nightmare. It was reality. 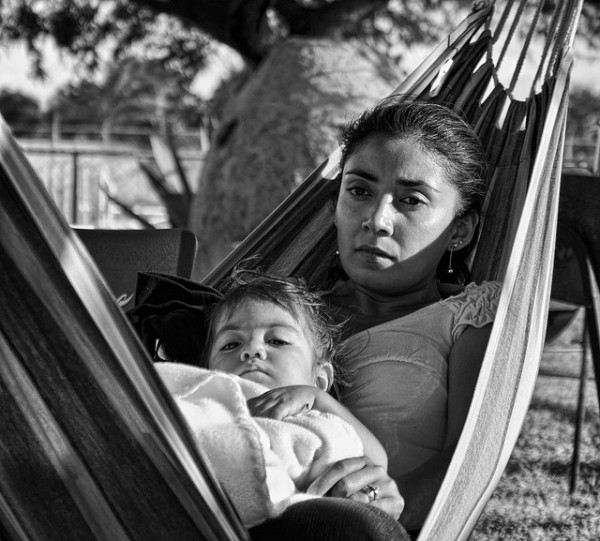 My worries were of the more stereotypical teen variety: what to wear, how to do my makeup, and whether to swap my latest celebrity crush for another one.

My mom always drove me and my friends to the movies, to the mall, or anywhere we needed to go, no matter the distance. She reliably carpooled for years of softball and basketball games and supplied the team’s snacks.

When I got my license at 17, I didn’t need to drive my parents to their jobs, doctors’ appointments, and my own school events to reduce their risk of deportation. I would have gladly done it, but unlike my friends whose parents lack papers after living here for years, I didn’t need to.

In short, I’m lucky that my parents were present throughout my childhood and adolescence. And I never had to worry that they wouldn’t be.

This isn’t the case for 4.5 million children and young adults who live in fear of seeing their parents deported.

President Barack Obama has tried to provide some relief to these undocumented parents and their citizen or permanent resident children.

His program, known as DAPA, wouldn’t go as far as Reagan’s immigration reform. But by granting applicants a two-year renewable work permit and reprieve from deportation, it would provide them the ability to obtain driver’s licenses, credit cards, better paying jobs, and a shot at a more stable life.

My friends whose parents qualify would no longer have to stay up late to make sure their parents got home safely. They wouldn’t have to worry that an unexpected police encounter or parking ticket could lead to the separation of their families. They could say goodbye to their parents before going to school knowing that they’ll be there when they get home.

Over 60 percent of Americans support Obama’s effort to bring immigrants out of the shadows and give them a chance to fully contribute to this country. But anti-immigrant forces have filed lawsuits to block it, leaving many hardworking American immigrants and their families in limbo.

The courts have the power to break this impasse. This Mother’s Day, that would mean giving millions of immigrant moms — and their children — plenty to celebrate.

Cecilia Velasco is the New Mexico Fellow at the Institute for Policy Studies (ips-dc.org).
Distributed by OtherWords.org.