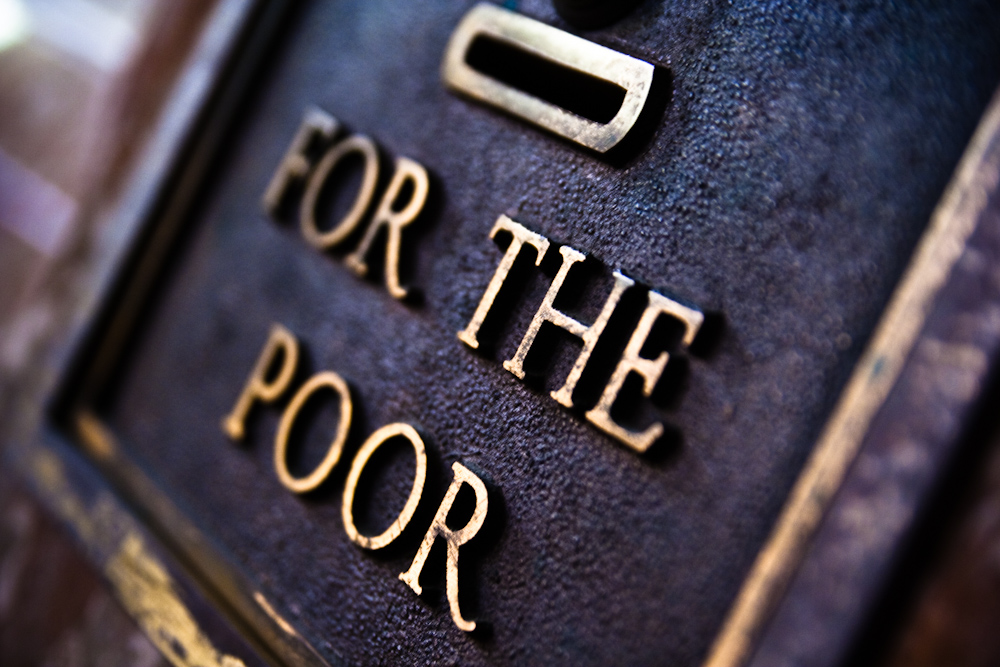 The Real Spirit of Giving

This special day got me thinking about America’s spirit of giving, and I don’t mean this overdone business of Christmas gifts. I mean our true spirit of giving — giving of ourselves.

Yes, we’re a country of rugged individualists. Yet there’s also a deep, community-minded streak in each of us. We’re a people who believe in the notion that we’re all in this together, that we can make our individual lives better by contributing to the common good.

The establishment media pays little attention to grassroots generosity, focusing instead on the occasional showy donation by what it calls “philanthropists” — big tycoons who give a little piece of their billions to some university or museum in exchange for getting a building named after them.

But in my mind, the real philanthropists are the millions of ordinary folks who have precious little money to give, but consistently give of themselves. And they do it without demanding that their name be engraved on a granite wall. 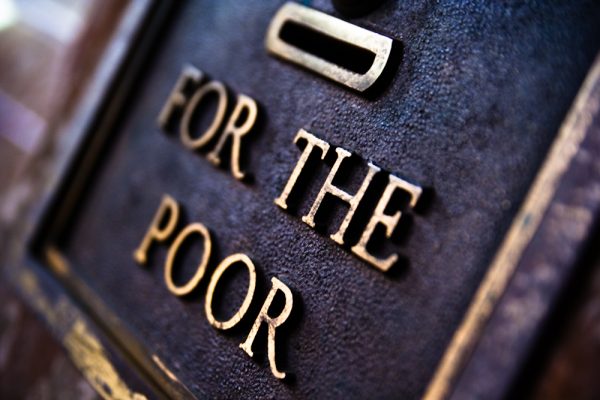 My own Daddy, rest his soul, was a fine example of this. With half a dozen other guys in Denison, Texas, he started the Little League baseball program, volunteering to build the park, sponsor and coach the teams, run the squawking PA system, etc. etc.

Even after I graduated from Little League, Daddy stayed working at it, because his involvement wasn’t merely for his kids — but for all.

He felt the same way about being taxed to build a public library in town. I don’t recall him ever going into that building, much less checking out a book. But he wanted it to be there for the community, and he was happy to pay his part. (Not that he was a do-good liberal — indeed, he called himself a conservative.)

If only our leaders in Washington and on Wall Street would begin practicing this true American philosophy.