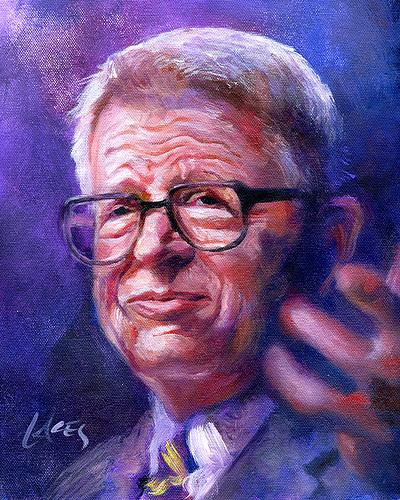 Tricky Dick's master of dirty tricks became a Christian prison reformer but was no saintly do-gooder.
By Donald Kaul | May 21, 2012

One of the great villains of Richard Nixon’s villainous administration went to his final reward last month. Charles Colson, Tricky Dick’s master of dirty tricks, died of complications after suffering a brain hemorrhage at the age of 80.

For those who weren’t around or paying attention 40 years ago when Colson was in full flower, it’s hard to fully comprehend what a truly nasty piece of work he was.

He created or directed “political” operations that included burglary, arson, forgery, and the obstruction of justice. He did all of this out of the White House, where he was Nixon’s Special Counsel. He and Nixon were a marriage made in Heaven (or Hell, whichever works better for you).

He was a 38-year-old Washington lawyer when he joined Nixon’s team in 1969 and quickly became a presidential favorite. “When I complained to Colson, I felt confident that something would be done,” Nixon later wrote. “I was rarely disappointed.”

What kind of something? Oh, like setting up a burglary unit made up of a bunch of losers who had helped plan and execute the disastrous Bay of Pigs invasion of Cuba. Those were the guys who broke into the office of the psychiatrist who treated Daniel Ellsberg, the man who had released the secret Pentagon Papers that revealed the hoax that was the Vietnam War. 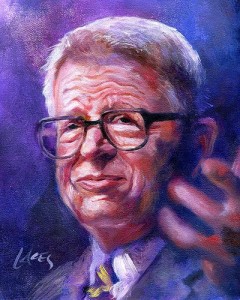 They also broke into the offices of the Democratic Party at the Watergate complex, and did it so ineptly that they brought the entire administration crashing down around their ears.

Colson also had a plan to set fire to the Brookings Institution in Washington, then to send his gang, dressed as firefighters, into the building to loot confidential files. It never got off the ground, but Nixon was good to go with it. He was also the author of Nixon’s infamous “enemies list,” which the president wanted to use as a guide for IRS audits.

I think my favorite dirty Colson trick involved his response to the shooting of George Wallace, the racist Alabama governor who was running for president in 1972.

When Nixon asked Colson about the shooter’s politics, Colson said: “Well, he’s going to be a left-winger by the time I get through.”

He proposed breaking into the would-be assassin’s apartment and planting leftist pamphlets, to which Nixon, leader of the free world, responded: “Good. Keep at that.”

Colson had left the administration and found God (he said) by the time Watergate caught up to him. After consulting his conscience, he copped an obstruction-of-justice plea on the Ellsberg burglary and spent the next seven months in jail.

Following his release, he went on to become in important figure in the evangelical community, of all things. He was heavily praised for establishing a ministry serving prisoners and ex-convicts, and earned 15 honorary degrees from colleges along with a presidential medal from George W. Bush. As governor of Florida, Jeb Bush restored to Colson the rights of citizenship he’d forfeited as a convicted felon.

The Watergate veteran was even invited to the Harvard School of Business to lecture its students on ethics.

I was never entirely convinced of Colson’s transformation from thuggish rogue to saintly do-gooder. In fact, his work with convicts aside, the case can be made that he did more harm after his release from prison than he did before he entered.

He was a key figure in forming the toxic coalition of Catholic and evangelical leaders to fight for laws banning same-sex marriage and abortion. In 2002 he signed a letter urging President Bush to attack Iraq in the name of “a just war.” He didn’t mitigate his zealotry; he merely learned to practice it legally.

Generally I don’t believe in speaking ill of the dead. In Colson’s case, however, I’ve made an exception.