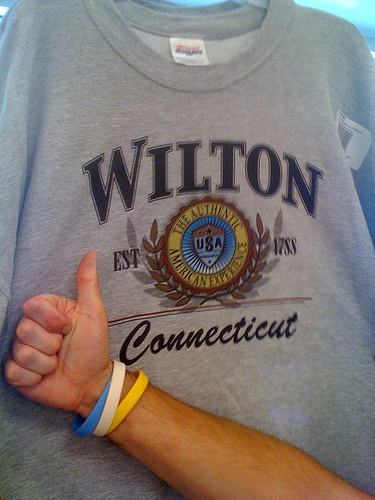 The homeownership rate is declining while rents rise and hedge funds snap up thousands of foreclosed homes.
By Emily Schwartz Greco, William A. Collins | March 12, 2014

An upscale housing development in Wilton, Connecticut (all of Wilton is upscale) is having no trouble selling its 20 units for $800,000 each. On average, homes in that town now fetch more than $1 million a piece.

And real estate experts only rank the region that includes Wilton at No. 33 on their list of the nation’s hottest markets. Clearly, the recession is over. Well, at least for the top 1 percent. 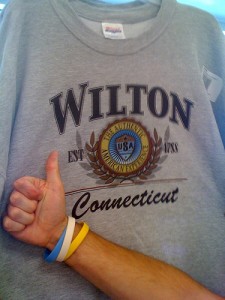 Generally, housing prices are on their way back up. Or at least they were last year before a bit of a reversal.

Even if this turns out to be the beginning of a housing recovery, it’s hard to celebrate some of the trends behind it.

Did you know that Blackstone Group, one of the world’s largest private equity funds, snapped up 1,400 foreclosed Atlanta homes in one day? Around the country, Blackstone has bought at least 40,000 in the past two years.

This spree, all the rage among big investors, raises real estate values from nearly worthless to merely dirt cheap.

But those investors don’t now plan to turn around and sell those properties they bought dirt cheap. No, they’ll rent them out. Hanging onto their new assets buys time until more markets recover from the last housing bubble burst.

This scheme is likely to work, especially if those big players have enough patience. In the meantime, those foreclosed homeowners will be forced to rent.

And we could see a new housing bubble coincide with a further decline in the homeownership rate, which hasn’t bounced back since the Great Recession supposedly ended. That rate, which peaked a decade ago at 69 percent, now stands at 65 percent.

For the poor, all this greed is nothing new. They never could live in Wilton anyway. Nor in nearby Westchester County. New York’s largest suburb has been deflecting federal housing integration rules for years.

County executives there win elections on the strength of their promise to keep poor people out. But this situation has gotten dicey. The courts sided last year with the federal government over its withholding of millions of dollars in funds out of concern over how the county failed to meet housing guidelines.

The working class is feeling the pinch too. In the 25 largest markets, rents are rising at a far faster pace than inflation.

And affordable housing is an endangered species. For every 100 extremely poor households that need it, there are only 29 available units, the Urban Institute says. That’s a deficit of 8 million affordable rental homes.

“There’s no place like home” is supposed to be a figure of speech or a memorable line in a corny song. Instead it’s just a fact of life for millions of Americans.