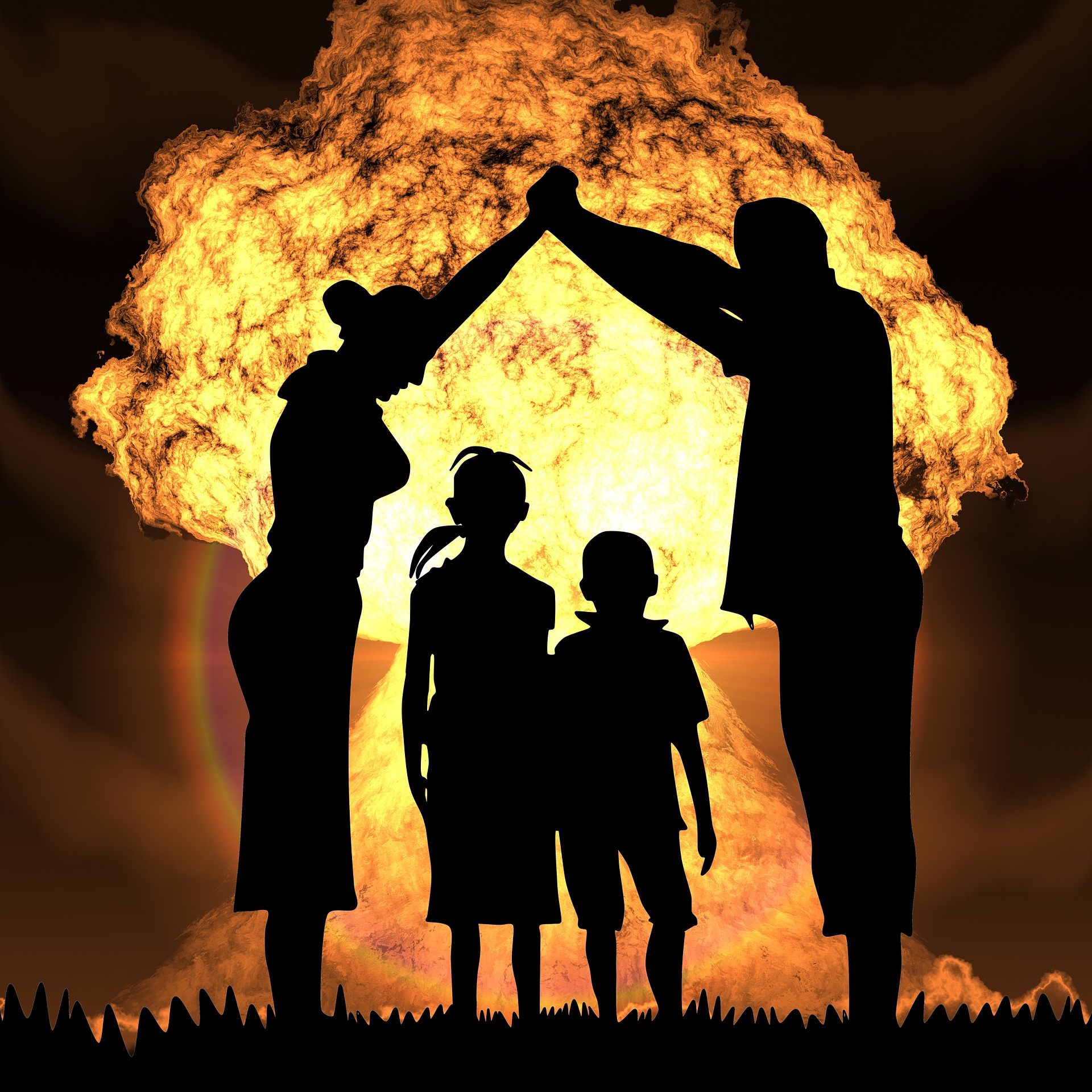 Without so much as a vote by Congress, our whole planet could be destroyed.
By Olivia Alperstein | March 15, 2017

Right now, Donald Trump could start a nuclear war on a whim, and no one could stop him.

Under any circumstances, the prospect of nuclear war is terrifying, the deadly consequences irreversible. Yet with a single order, the president — any president — could effectively declare a nuclear war that would wipe out entire nations, including our own.

More worrying still, our current president has shown an alarming willingness to engage in aggression instead of diplomacy — particularly towards nations like Iran and China, as well as countries whose citizens have now been banned from traveling to the U.S. under an overbroad, dog-whistle executive order.

He made boastful remarks about nuclear might throughout his campaign. And just recently, he called for a new push to put America at the “top of the pack” when it comes to nuclear weapons capability (as though we weren’t already). 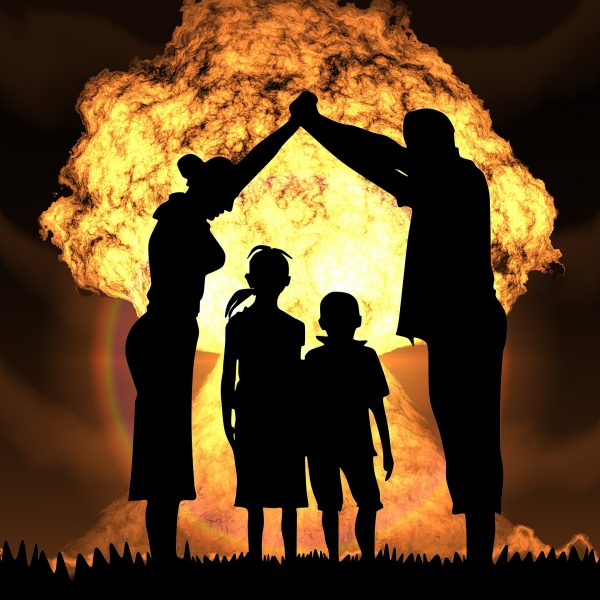 Going against decades of precedent, not to mention hard-won diplomatic treaties reached with countries like Russia and Iran, Trump has enthusiastically declared that we should expand, not reduce, our nuclear arsenal.

Already, just a tiny amount of our nuclear stockpile would be enough to blow up the world several times over. We’d probably even have enough left over to decimate most of the seven Earth-like planets in the Trappist-1 solar system that NASA recently discovered.

Surely the horrors at Hiroshima and Nagasaki, or the devastation after the nuclear power plant leak at Fukushima, should warn us against the danger of nuclear fallout. The disaster at Three Mile Island wasn’t exactly a small lab accident, either.

It’s almost impossible to comprehend millions of people being obliterated from the face of the earth simultaneously, in the blink of an eye. Especially at the whim of just one American who happens to have access to a certain red button.

That’s why Representative Ted Lieu and Senator Ed Markey have introduced legislation prohibiting the sitting president from unilaterally declaring nuclear war without a prior act of Congress. They call it the Restricting First Use of Nuclear Weapons Act of 2017.

“Nuclear war poses the gravest risk to human survival,” Markey warned in a joint statement introducing this legislation. Unfortunately, Trump insists on “maintaining the option of using nuclear weapons first in a conflict.”

“In a crisis with another nuclear-armed country,” the senator went on to explain, “this policy drastically increases the risk of unintended nuclear escalation.”

As so many people have said, we only have one planet. Billions of people live here — and nowhere else in the universe.

If we take our nation’s responsibility as a leader of the free world seriously, it’s our duty to protect people from the horrors of war, famine, poverty, genocide, and nuclear fallout. But there will be no place to go for any survivors of a nuclear disaster.

I don’t know about you, but I don’t even watch post-apocalyptic TV shows. I certainly don’t want to find myself living in the middle of one.

No one person on this planet should be able to make a decision that will send millions of people instantaneously to their deaths. That’s genocide.