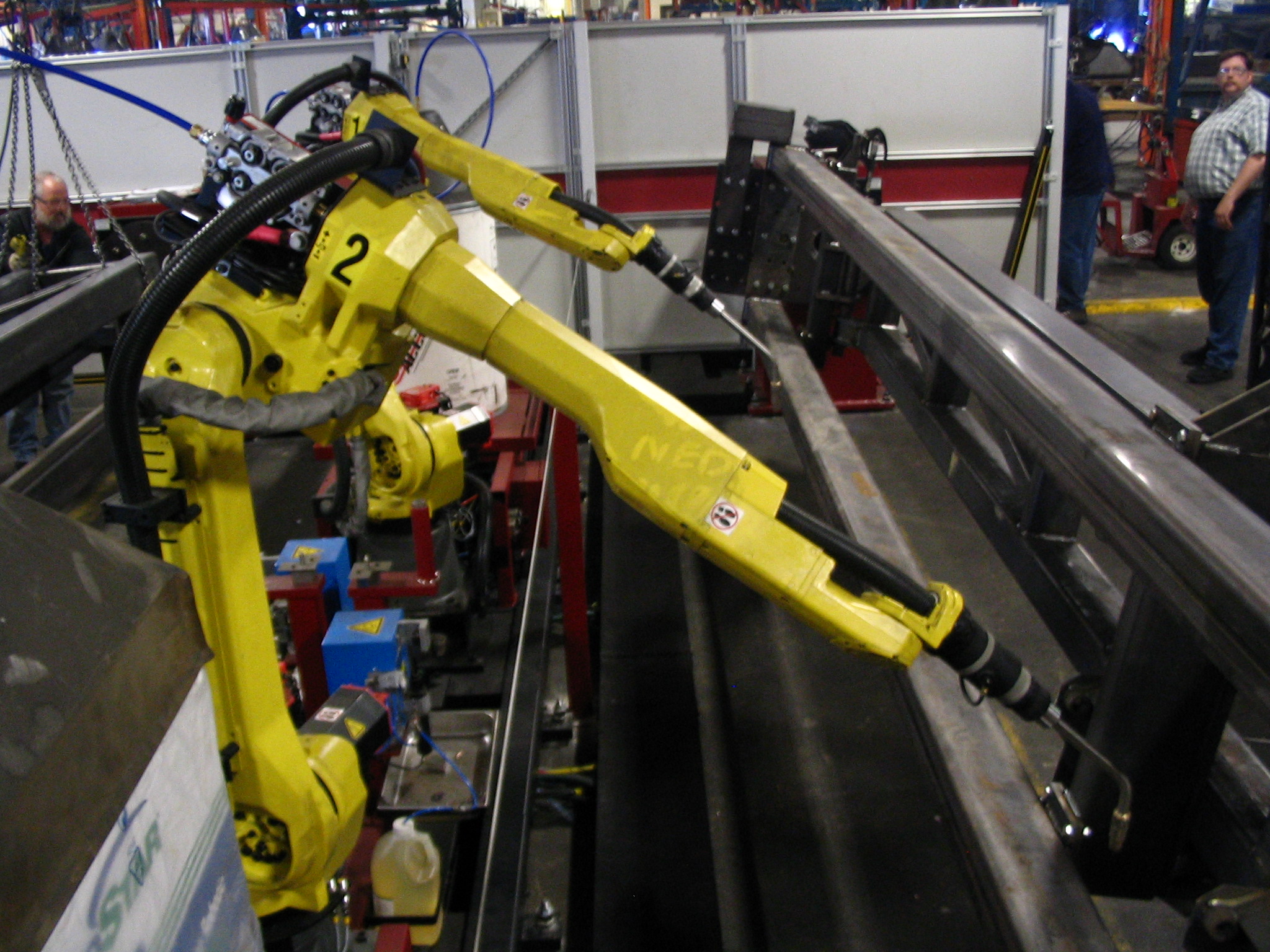 They're creating a robot economy with inexpensive machines that don't demand wages or health care.
By Jim Hightower | October 18, 2017

There’s a robot in your future. Not one of those cute little labor-saving automatons — like a “Roomba” vacuum cleaner.

Far from saving you from doing extra labor, this new wave of robots is being brought into your workplace to rescue corporate bosses from paying you to work for them.

Oh, you might think, not my workplace, I’m not a factory worker — I’ve got a college degree and I work with my brain, so no contraption doing rote mechanical tasks can take my job.

But wait, these are “thinking machines,” implanted with complex neural networks and super fast algorithmic computers that operate in sync, functioning much like the cluster of specialized cells in the human brain. These brainy bots have a fast-evolving ability to watch, listen, and learn on their own, and are even able to produce and teach other robots.

Not only are they displacing flesh-and-blood workers on factory assembly lines, but millions of them are now being moved into professional, managerial, creative, and other occupations previously assumed to be the secure domains of higher-educated, higher-paid people… maybe even yours. 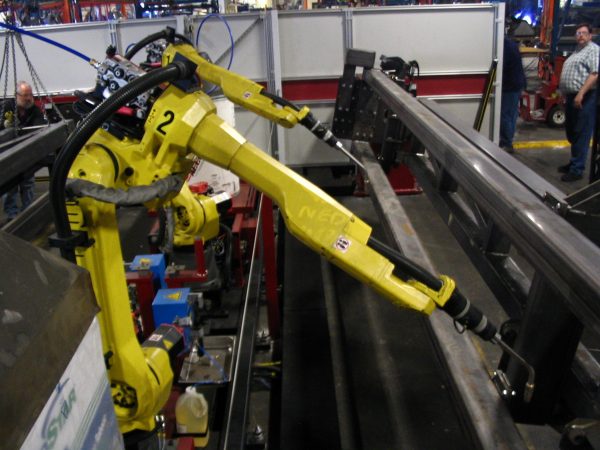 To be clear, it’s not robots that are taking our jobs, but corporate profiteers.

They’re creating a robot economy in order to displace you and me with inexpensive machines that don’t demand higher wages or health care, don’t take sick days or vacations, and don’t organize unions, file lawsuits, or vote for pro-worker politicians.

It’s to be a plutocratic utopia designed by and for the corporate elite — and they’re pushing it hard and fast, hoping we the people don’t wake up until it’s too late.

Robots aren’t our enemy — the corporate bosses, bankers, and BSers who own robots are the ones doing this to us, and now is the time for all of us whom they’re about to discard to rebel against their socially destructive greed.