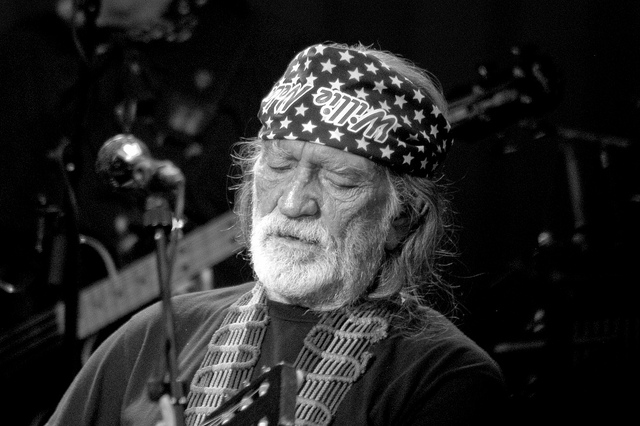 Rolling Up Some Common Sense with Willie Nelson

The legendary singer and activist is cooking up his own brand of sustainable legal pot.
By Jim Hightower | July 29, 2015

With marijuana prohibition finally ending in states and cities across the land — including full legalization in Alaska, Colorado, Washington State, Oregon, and Washington, D.C. — who could be better than my friend Willie Nelson to lead the way for weed quality and social responsibility?

The iconic musician and intrepid fighter for justice has announced that he’ll market his own marijuana brand, “Willie’s Reserve,” and open a group of stores selling top-quality pot and paraphernalia.

“I feel like I was buying so much of it, it’s time to start selling it back,” Willie said of his new weed venture. “I am looking forward to working with the best growers in Colorado and Washington to make sure our product is the best on the market.” 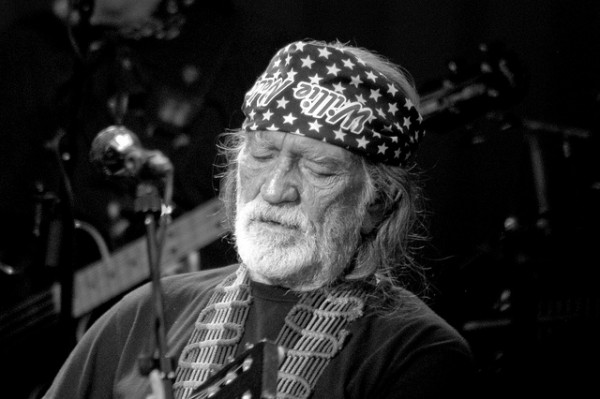 A tireless champion of small farmers, civil liberties, the environment, common sense, and the common good, Nelson plans to start rolling out his stores and products this year, and he’ll expand further as state laws allow. In the typical Willie way, the stores will be “the anti-Wal-Mart model,” with a core purpose of helping expand the market for small, energy-efficient, environmentally sound growers.

Over the years I’ve cited Willie’s work in calling for legalization and restoration of hemp farming in America. I’ve also called repeatedly for an end to the Orwellian, Kafkaesque drug war that’s criminalized the cannabis equivalent of cocktail hour. Around 700,000 people are arrested each year for marijuana-related offenses.

And now, I salute the innumerable grassroots activists who’ve steadily pushed America from the darkness of reefer madness to being able to light up a Willie without getting busted. Find out more from the Marijuana Policy Project (mpp.org) and NORML (norml.org).