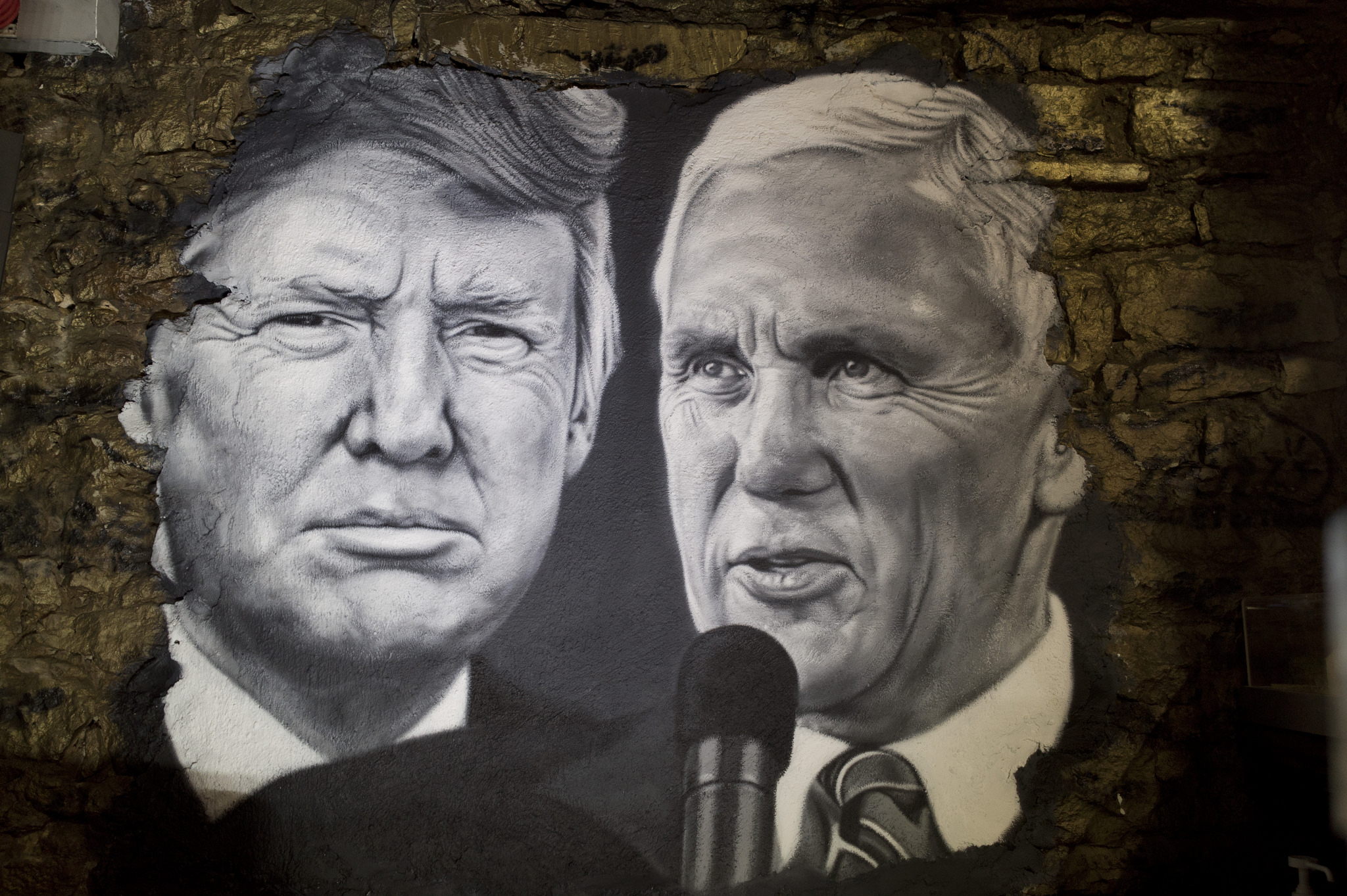 Trump's made so many orders — on the environment and everything else — that it's hard to keep track, much less resist. That's the point.
By Jill Richardson | February 1, 2017

As Donald Trump was sworn in, my inbox filled up with concerns about the future of the Environmental Protection Agency. Allegedly, scientists were being censored. References to climate change were being erased.

But all that was just a warm-up act.

Before we could really act on the EPA, down came Constitution-shredding executive orders against refugees and Muslim immigrants.

The problem, for those of us who care about due process and the rule of law, is that it’s impossible to put out one fire before the next one begins — or to even keep track of everything.

For instance, as lawyers worked to ensure that Iraqis who’d put their lives in danger working for the U.S. weren’t deported back to Iraq, Trump removed the chairman of the Joint Chiefs of Staff and the director of national intelligence from his National Security Council.

In their place, he installed the controversial white supremacist Steve Bannon (who’s stated that his goal is to “destroy the state”) and his own chief of staff, Reince Priebus.

With so much going on, some speculate that Trump is trying to create chaos, so Americans are too distracted to uncover and resist what he’s really doing. 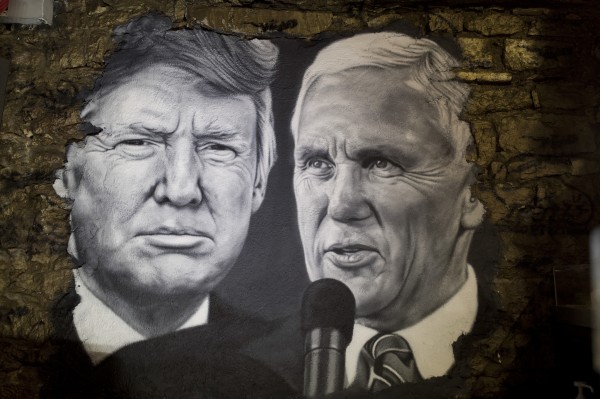 On the environmental front, some believe that Trump is holding back on his plans until he can succeed in getting his pick for EPA administrator confirmed by the Senate. That nominee, Scott Pruitt, is a climate skeptic with several pending lawsuits against the agency he’s been picked to lead.

If that’s the case, we should re-examine what’s occurred with regard to the environment since inauguration, in preparation for what’s to come. Some changes were part of the normal change of power in Washington, whereas others were not.

For instance, any mention of climate change was wiped from the White House website.

This is in part because the entire website turns over with each new administration, removing all of the old speeches and press releases of the outgoing president. However, Trump’s new energy page presents a reality in which climate change doesn’t exist.

Moreover, the new administration froze all Obama-era regulations that hadn’t yet been finalized. In itself, this is actually a standard action new presidents take. However, the Trump administration went further than all previous presidents, also halting all EPA grants and contracts.

Another standard practice is to stop agencies from putting out press releases before the new administration has time to get its feet wet.

That said, the Trump administration has indicated it might muzzle its environmental scientists, threatening to subject their work to a case-by-case review by political appointees before their findings can be made public. That isn’t normal.

Initially, rumor had it that the EPA would remove its climate change website. This hasn’t occurred yet, but some believe it’s because Trump wants to hold back until he can get Pruitt, a longtime friend of the fossil fuel industry, confirmed.

Meanwhile, Trump has taken steps to reinstate both of the nation’s most controversial oil pipelines, the Keystone XL and the Dakota Access Pipeline.

Of course, with the Tweeter in Chief now in charge, some of the most interesting developments occurred on Twitter. When Badlands National Park tweeted data about climate change, their tweets were soon removed.

In short, if this is the warm-up, what’s to come is scary.

The “environment” is an abstract concept, but it’s the air we breathe and the water we drink. We all must work to stay informed. Don’t get distracted by chaos when it’s used to cover up even more destructive harm to our nation and the planet it lives on.