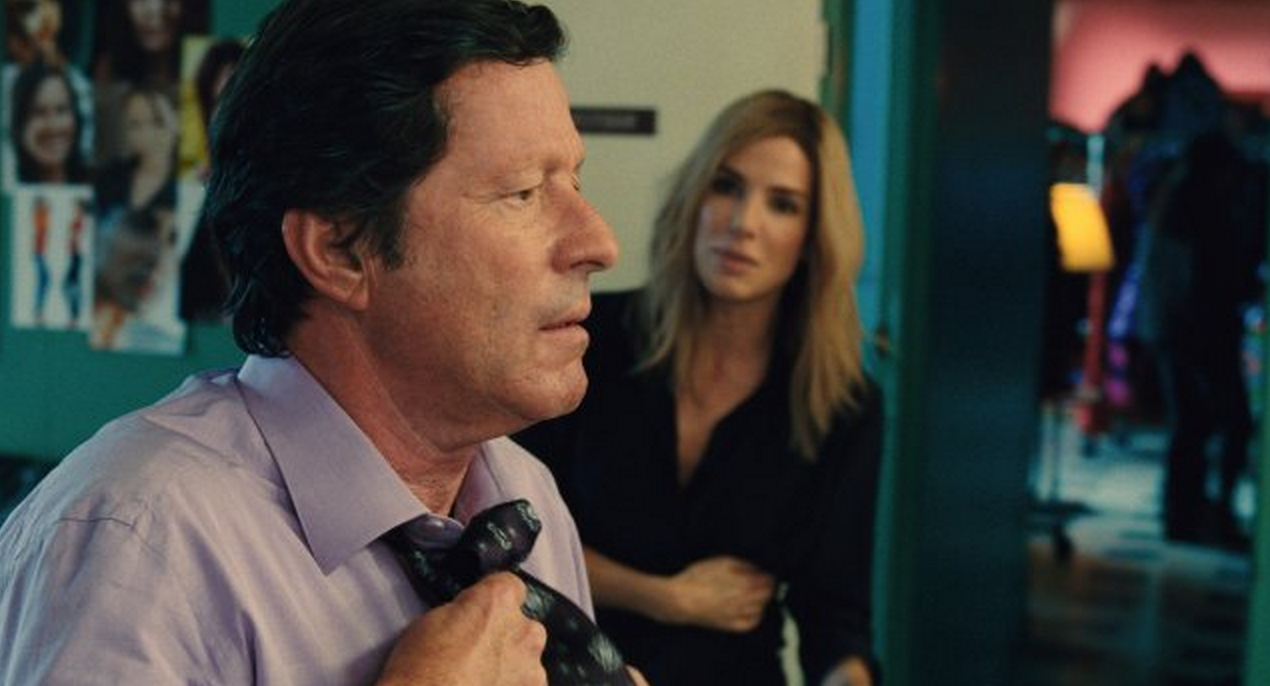 Our Brand Is Crisis / Warner Bros.

The satirical flick about American campaign strategists in Bolivia fails to mention they worked for the bad guy.
By Jill Richardson | November 11, 2015

Sandra Bullock’s latest film flopped. And it deserved to — but not only because of its inability to entertain.

A comic political drama based on a documentary of the same name, Our Brand Is Crisis is a fictionalized retelling of how U.S. political consultants got an unpopular former president re-elected in Bolivia back in 2002. Bullock plays the lead strategist.

The film paints her candidate — “Pedro Gallo,” a character based on real-life Bolivian president Gonzalo Sánchez de Lozada, or “Goni” — as an out-of-touch, un-charismatic underdog. Among other departures from the 2005 documentary, it fails to mention that he was also an authoritarian autocrat.

Bolivia has been compared to South Africa for its brutal history of minority white rule. Majority-black South Africa got its first black president in 1994. Bolivia, with a mostly indigenous population, was ruled by whites until 2005. 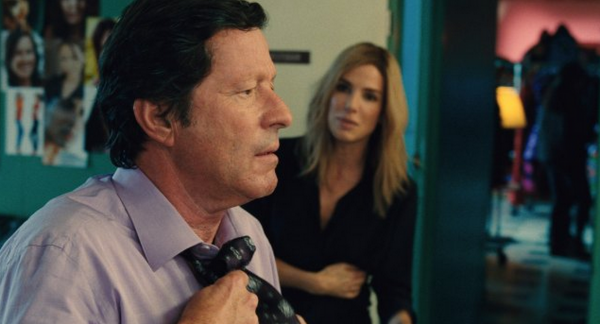 Our Brand Is Crisis / Warner Bros.

Bolivia’s minority-led government passed laws that swiped farmland from indigenous people and shuffled them into low-paid, hazardous work in mines. Whenever the indigenous majority demanded their rights a little too adamantly, the government sent troops to massacre them.

With the help of his American consultants, Goni — a white establishment candidate — pulled down 22.5 percent of the vote. He narrowly beat the second and third place finishers, who each earned about 21 percent of the vote, to re-claim the presidency of a country in which nearly 4 out of 5 voters opposed him.

Clearly, the narrow victory of an unpopular candidate with the help of brilliant campaign consultants is excellent raw material for an exciting film. But a truly honest film would also note that to Bolivians, Goni was the bad guy.

That’s not what the new flick seems to show. “We are trying to save people’s lives,” Sandra Bullock’s character exclaims emphatically. “These are the stakes, and I am not going to stand by and watch as this nation falls apart.”

Save people’s lives? Keep the nation from falling apart? That’s not what you’re doing if you’re campaigning for Goni.

In fact, the real-life Goni’s second term lasted about a year before he fled amid massive protests over his plan to sell the country’s natural gas to rich countries on the cheap.

I’ve been to Bolivia’s capital, La Paz, where Bolivian friends pointed out bullet holes from shots Goni’s troops fired on demonstrators. You can still see graffiti demanding that he go to jail for his crimes.

The final confrontation began in September 2003, when five peasants (including an eight-year-old girl) were killed. It didn’t end till October, by which time nearly 70 Bolivian civilians had lost their lives at the hands of Goni’s troops.

Two years after Goni fled, Bolivia elected Evo Morales, the nation’s first indigenous president. Morales, a socialist, is now serving his third term in office. While he may be a controversial figure in the United States, who can deny that the Bolivian people have a right to choose their own leader?

Bullock’s fictional character was right: People’s lives were at stake. She just happened to be on the wrong side.

The lesson of Our Brand Is Crisis is an important one: Crafty political consultants employ tricks of the trade to convince voters to elect a candidate who will harm their interests. In Bolivia, people died as a result.

Remember that as our own presidential elections loom.