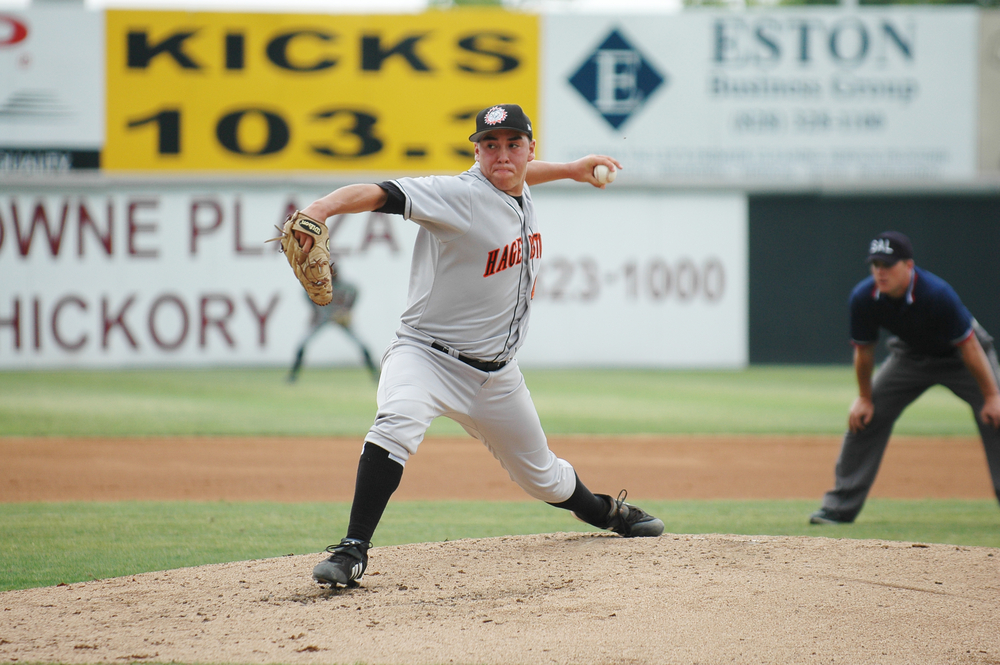 Save the Minor Leagues!

Driven by greed, Major League Baseball wants to kill 42 franchises in the towns that made baseball America’s pastime.
By Brian Wakamo | December 17, 2019

And now it’s capping off the year with a disastrous idea from the owners. Led by the Houston Astros — the same Astros mired in scandals over cheating and domestic violence — Major League Baseball has proposed cutting 42 minor league teams all around the country.

Who’s on the chopping block? Teams from Quad Cities, Iowa and Williamsport, Pennsylvania, where the Little League World Series takes place every year, to Missoula, Montana and Orem, Utah.

These places have, in many cases, been a part of the fabric of baseball in America for over a century. The Vermont Lake Monsters, another team on the “hit list,” play in a stadium built in 1906, older than Fenway Park. The similarly targeted Hagerstown, Maryland Suns play in one built in 1930.

These teams have provided a way for folks in rural and underserved areas to see baseball and future major leaguers for a fraction of the price of traveling to an MLB city. And they’re a way to boost the communities they play in.

Compensation for these players is often ridiculously low — around the poverty line — and they don’t have a union like their professional counterparts. It’s a cutthroat and competitive environment, with only about one in ten minor leaguers making it to the majors. And with low per diems and intensive travel, it’s an exhausting endeavor.

These issues need to be addressed not only to ensure the survival of Minor League Baseball, but to help baseball itself thrive. Players aren’t going to become their best if they’re stuck on futons in host families’ homes, living off PB&J sandwiches.

But the solution is not to destroy the teams — and the local communities — who give them the chance in the first place. No wonder the proposal has been criticized by folks all over the political spectrum.

MLB has tried to justify the cuts in the name of cost savings, low attendance, and stadiums that fail to meet MLB standards. In reality, it’s rooted in greed and a desire for more profits — and it will backfire.

These teams employ 1,000 players and countless more workers, and the Minor Leagues saw over 40 million fans attend their games. At a time when the MLB is wringing its hands about attendance (now at a 16-year low while young fans are tuning in to other sports), eliminating this link to 42 communities would be deeply harmful.

Even so, major league teams in relatively modest markets like Kansas City are getting sold for $1 billion, and the MLB is making record revenues thanks to television deals. Meanwhile they have the gall to balk at requests for higher minor league salaries, while demanding minor league franchises pay for every part of their teams, which train those major leaguers.

It’s ridiculous. The MLB should be investing in these teams and players, so they’re not stuck on poverty wages and couches — and helping these historic stadiums endure for another hundred years. Baseball isn’t called America’s pastime for nothing, and these teams in locales all around the U.S. are a huge reason for that.

The MLB’s greed is wrong and destructive. Let’s build up the minor leagues, not cut them down.

Brian Wakamo is an inequality researcher at the Institute for Policy Studies. This op-ed was distributed by OtherWords.org.