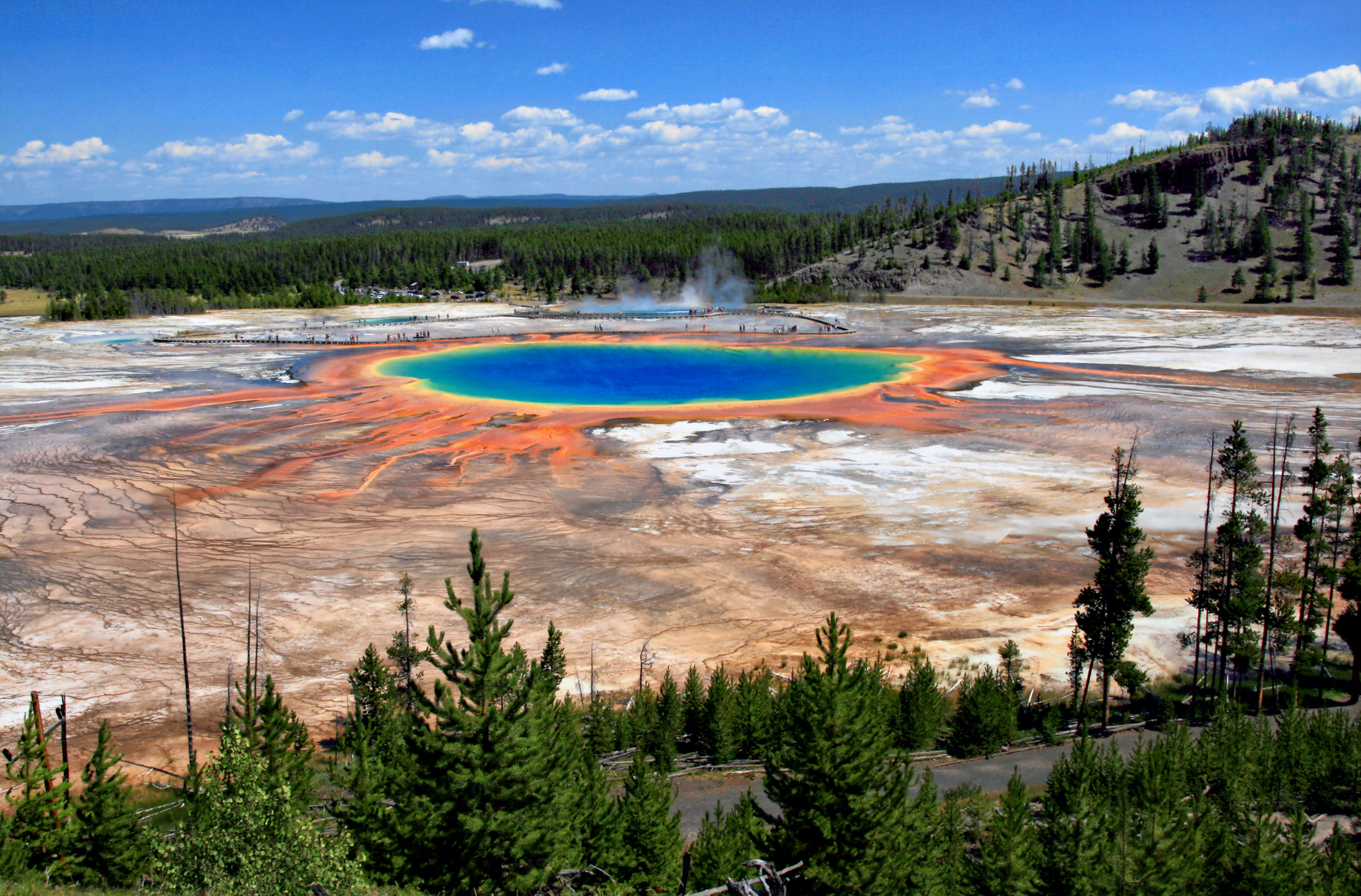 Our National Parks and Monuments represent a triumph of all Americans over the private interests of a few.
By Jill Richardson | May 24, 2017

In an interesting window into how politics worked then (and now, arguably), Congress agreed to preserve this land only after being assured that it was entirely “worthless.”

Of course, that was an utter lie. But for once in our nation’s history, lying in politics did some good.

The real value of this park wasn’t known then, you see. Nobody knew that it set a precedent for the establishment of an entire National Park system that would encompass a network of public lands across the country.

Nobody knew yet that the animals on this land would become rare outside it — and might’ve been lost for good if they weren’t allowed to roam free here. 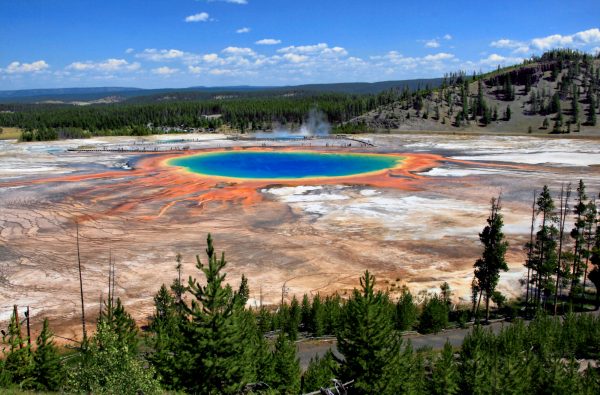 For that matter, nobody would know for a long time to come that predators are important to ecosystems. Even after the establishment of many National Parks and the protection of wildlife therein, park personnel actively killed predators within the parks’ borders.

And yet, yesterday I saw a wolf and a grizzly, both wild apex predators. Not in a zoo. And I saw them at close range. It was the experience of a lifetime.

Other National Parks haven’t had such an easy path to preservation.

Creating a National Park requires an act of Congress. The Grand Canyon, the Great Smoky Mountains, the Grand Tetons, and many, many other beloved parks, even once identified as places to preserve for the enjoyment of all Americans, didn’t immediately receive such protection.

Loggers attempted to cut down every possible tree in the Great Smoky Mountains before they were shut out when it became a National Park. Entire populations of birds in Florida were killed to provide feathers for women’s hats before their habitat was protected. And a U.S. senator opposed turning the Grand Canyon into a National Park because he wanted to personally profit from the natural wonder.

When Congress won’t act to protect our country’s most beautiful and valuable places, the president can do it with just the stroke of a pen.

Yet right now, Donald Trump is on track to throw away part of our national heritage. He’s ordered a review of all National Monuments created since 1996, and may well remove some to make way for mining corporations and other extractive industries to operate there.

The monuments on Trump’s hit list include the San Gabriel mountains in Southern California, where hikers from Los Angeles, Orange County, and San Diego all converge for exercise and recreation in a breathtakingly beautiful place, and Carrizo Plain, also in California, which experienced a super bloom that drew wildflower enthusiasts from all over this past spring.

The story of our National Parks and Monuments is a triumph of the interests of all Americans over the private interests of the few.

If you love our country’s wild places and want your grandchildren to have the opportunity to visit them, you can visit Regulations.gov to tell the government you want our National Monuments preserved.