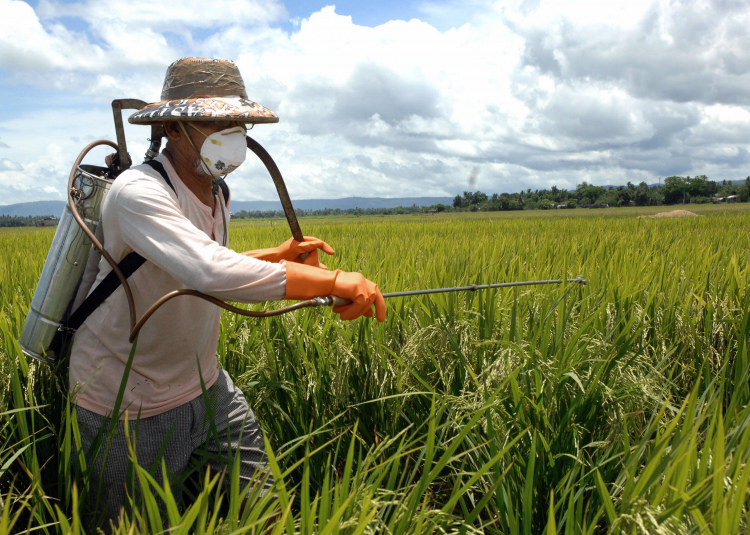 Say It, Don’t Spray It

A cultural divide in farming communities squelches conversation about hot-button issues like pesticides.
By Jill Richardson | May 4, 2016

A friend of mine is a farmer out in Montana. She’s also eight months pregnant with her first child.

Recently she looked out her window and saw a worker spraying pesticides on her neighbor’s farm. Concerned for the health of her baby, she called the neighbor about the spraying. “Oh,” the neighbor asked, “do you want him to spray your land too?”

She remained polite on the phone but was internally panicked. What had he sprayed, and how would it affect her child?

In the day that followed, she faced dilemmas like whether to take the dog in the car and walk him somewhere else, or even not to walk him at all. 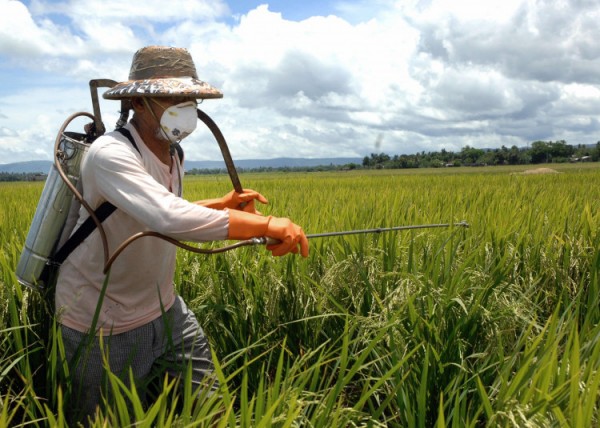 Was the land around her poisoned? Could she walk anywhere without endangering her child? She became a virtual prisoner in her home.

She’s not the only one I know who lives in the country and faces issues like this.

Another friend deals with her neighbor’s cow manure, which runs off into her stream. The neighbor in this case is a nice guy, she says, but there’s a cultural divide between her and the farmers who surround her. She doesn’t see a way to approach them about issues like these to achieve any kind of good results.

Thanks to this divide, what could be a matter of common courtesy — neighbors having a reasonable conversation to keep from imposing on one another — feels impossible.

The question of “organic vs. pesticides” or “local food vs. industrial food” (or however else you want to frame it) hasn’t been a rational debate for a long time. It’s ideological. To the farmers in the two anecdotes above, it’s likely an identity issue.

That is, in farming communities, one’s stance on pesticides or so-called factory farms becomes a part of one’s identity. Anyone who disagrees with you isn’t just engaging in a reasonable disagreement — they’re attacking your very identity.

How do we shift the discourse? How can neighbors learn to have reasonable — and honest — discussions about hot-button food issues?

I’ve also not done it.

That is, with some people, I’ve been able to have a frank conversation in which each of us is honest. We spoke as human beings, despite some fundamental disagreements.

But in other cases, we couldn’t get past talking points and slogans. Some people, for example, claimed that anyone who takes issue with pesticides or any other agricultural practice is “anti-farmer.” When that’s the case, talking to one another is a pure waste of time.

Right now, we stand at a point in history when most Americans are separated from the production of their food, but also when more and more of us are concerned about where it comes from.

Sometimes that enthusiasm gets ahead of our knowledge of farming, but that’s not a reason to dismiss anyone. It’s a reason for dialogue. Each side has something to learn and something to contribute.

We can go in two directions. Either each side can become more polarized and more entrenched in their positions, or each side can open up to discussion. Let’s take the high road.