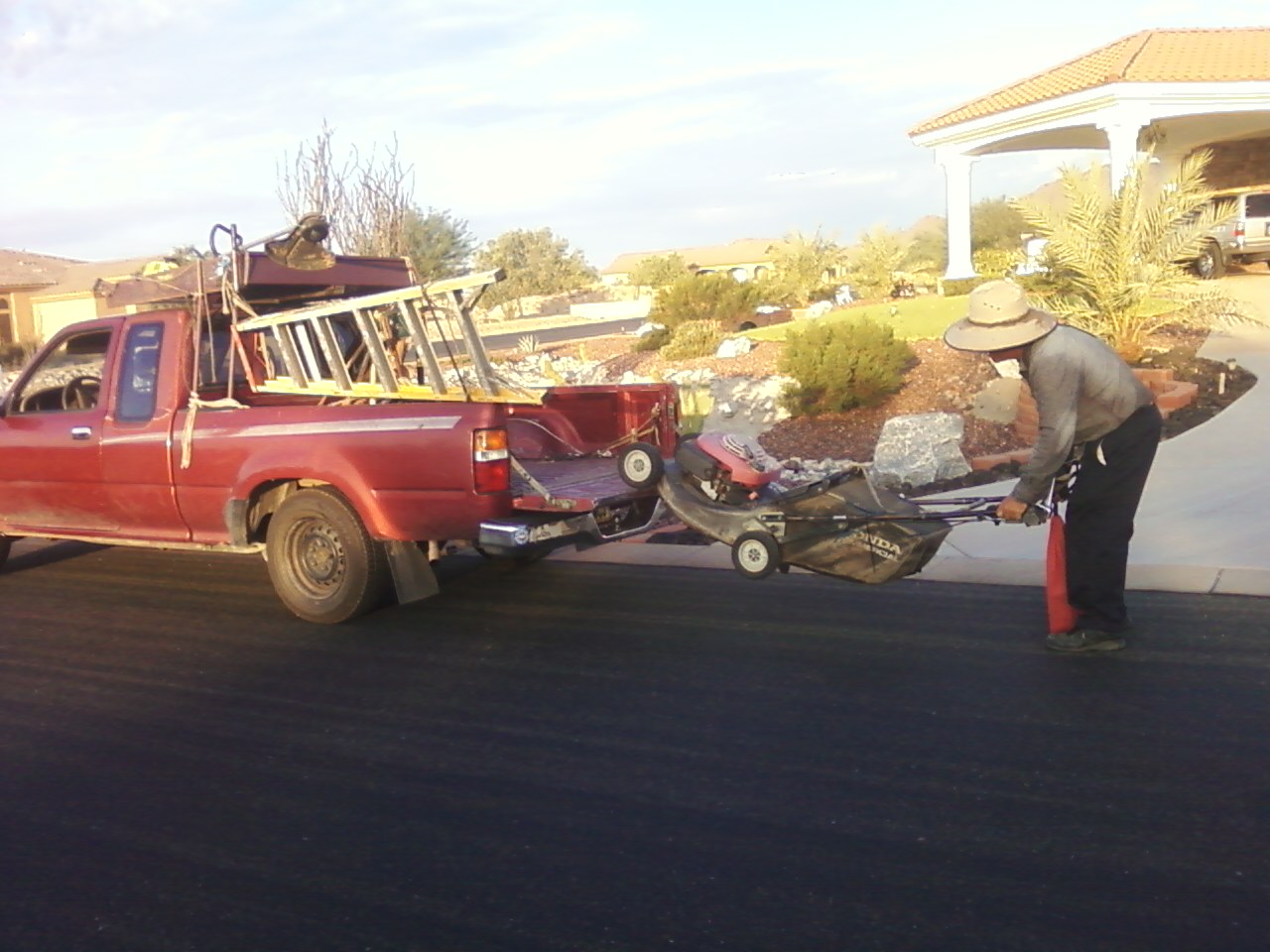 About three years ago, my dad was driving the truck he uses for his landscaping business in Phoenix, Arizona when he was pulled over. Two patrol cars cornered him for making a wide right turn.

Yes, you read that right: Multiple police officers went out of their way to stop my dad for supposedly making a right turn too wide.

The traffic cops grilled my dad and his coworker about their immigration status. They let my dad, a Mexican immigrant and U.S. citizen, go on his way without even issuing a warning. Then they arrested his coworker, who happened to be an undocumented immigrant.

What seemed like a normal drive to work turned into a nightmare.

Traffic stops that often begin with this kind of racial profiling, along with parking tickets and other minor offenses, have led to two-thirds of the record 2 million deportations during the Obama administration. These daily expulsions have instilled a culture of pain and fear among all our nation’s immigrant communities.

When some of those communities urged their local governments to do something about it, about 300 cities responded by becoming something called a “sanctuary city.”

Maybe you’ve heard a lot about these places lately but don’t know what a sanctuary city is. 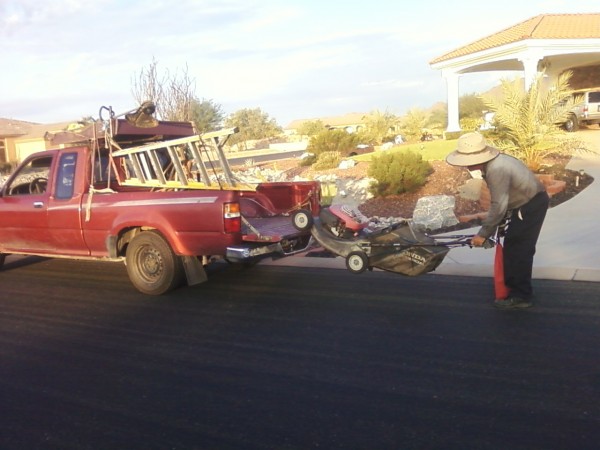 It’s a term for localities where police officers don’t have the added responsibility of acting as federal immigration authorities. As a result, people won’t be deported without a compelling reason, more families will remain united, and police officers will get to focus on the already tough job of policing real criminals instead of racially profiling drivers.

They boost public safety and foster trust between local law enforcement and immigrant communities. Undocumented immigrants can work, go to school, and live their lives without constant fear of deportation. They’re no longer afraid to report crimes or assist in a police investigation. This restores a bit of the human dignity that immigrants are too often robbed of.

Studies have shown that sanctuary cities are actually safer than other places. But one tragic incident has ignited a debate in Congress and the 2016 presidential race.

Earlier this summer, Kathryn Steinle was shot and killed in San Francisco. Juan Francisco Lopez-Sanchez, the alleged shooter and an undocumented immigrant, had a long criminal record, including drug charges and several deportations. He’d just been released after serving time for re-entry into the country, an act that’s considered a felony.

Presidential candidates and politicians are taking advantage of this incident to justify their extremist anti-immigrant views. But studies show that native-born Americans commit crime at a higher rate than immigrants and are five times more likely to be serving time in prison.

There’s no reason to presume that undocumented immigrants are a menace to society. Yet before starting its August recess, the House passed a bill that would deny federal law enforcement funding for sanctuary cities. This measure would reverse years of progress by immigrant rights organizations, local governments, and local police associations.

Steinle’s death was a terrible tragedy. But scapegoating undocumented immigrants won’t make San Francisco or the rest of the country any safer.

What became of my dad’s co-worker? Following that traffic stop arrest, he was detained by local authorities for a couple of days and then handed over to immigration officers. He spent two months in an immigration detention center.

A compassionate judge granted his release because his eldest son was on the brink of becoming a U.S. citizen, and the man obtained a temporary work permit. Happy endings to stories like these would become rarer if anti-immigration House lawmakers get their way.

Cecilia Velasco is the New Mexico Fellow at the Institute for Policy Studies. IPS-dc.org
Distributed by OtherWords.org.