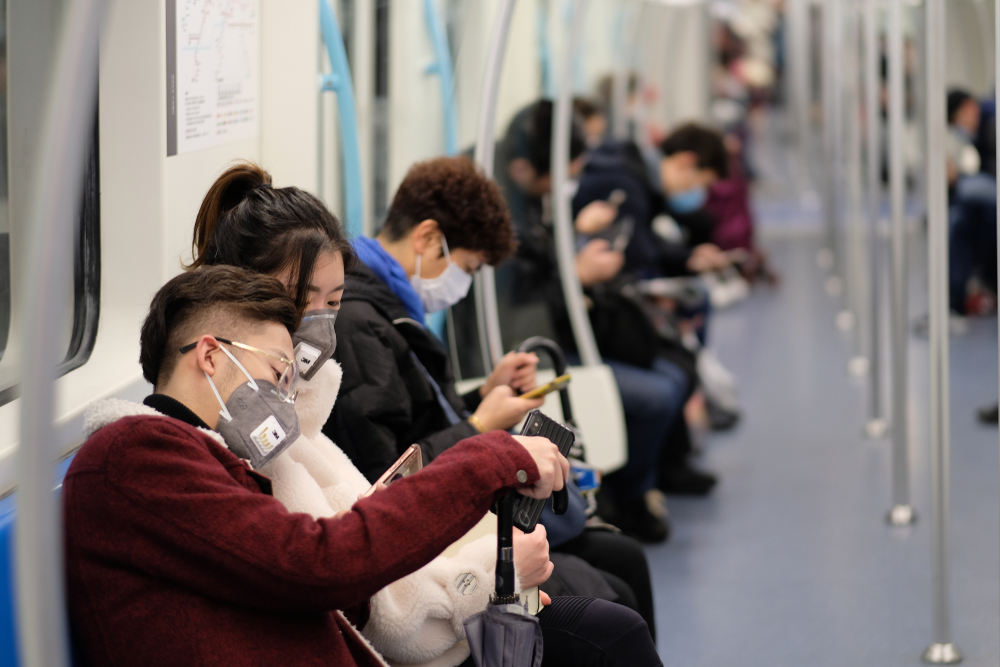 Scared of Coronavirus? Get Your Flu Shot

I’ve met two people whose relatives got struck by lightning. While I take proper safety precautions when I go camping, I’m not afraid of lightning.

A high school friend was killed when she was hit by a train. While I look both ways before crossing the tracks, I’m not afraid of trains.

The week before my first trip to Yellowstone, a grizzly bear ate a guy. So I carry bear spray and make noise in grizzly country. But I’m not afraid of grizzly bears.

I don’t know anybody infected by the coronavirus, but I take the same general precautions I’ve taken my entire life to avoid getting sick. Mostly that’s just washing my hands. I also wouldn’t make out with someone who was coughing and sneezing.

So, I’m not paranoid about the coronavirus either. Why should I be?

Globally, there are 43,103 confirmed coronavirus infections, and 1,018 deaths as of this writing. That’s about a 2 percent mortality rate, and that’s even with underestimating the number of infections that don’t get reported. Think about all of the times you’ve had a mild case of the flu and never went to the doctor.

Speaking of the flu…

In short, if you’re scared of the coronavirus, get the flu shot.

I get it: Novel threats can feel scarier than the risks we are used to dealing with every day. Even though the flu kills thousands annually, many of us aren’t even concerned enough to get the vaccine.

Nor do we think twice about getting in the car and driving, even though more than 36,000 Americans died in car crashes in 2018. Driving and riding in cars is a risk we’re just used to.

I grew up in the Midwest, so driving in snow doesn’t even phase me. When I’ve met people who grew up where it doesn’t snow, they’re more afraid to drive in it than I, simply because they aren’t used to it.

But fear of the coronavirus appears to involve more than just anxiety about a new, unfamiliar threat. There’s also a darker side: Asians around the world have experienced an uptick in xenophobia and racism since the virus hit the news.

This is not a new phenomenon. American history is filled with cases where ethnic minorities, including the Chinese, were scapegoated for disease outbreaks.

Anti-Asian racism is pervasive enough that I noticed it as a white person who was merely studying Chinese in college. My white friends acted as if the Chinese language and culture were so foreign they simply couldn’t be understood.

The most common (and annoying) remark I got was, “You’re studying Chinese? Did you know they eat dog?” Yeah, thanks, I’ve heard. (FYI, the most common meat in China is pork. So exotic.)

One friend and her mom said they would never go to China because they thought it was too dirty, a fear that centered on food and drink. I’d already spent a summer in Beijing, enjoying the food and never getting sick. Nothing I could say convinced them they were wrong. Racism is irrational.

We should not layer fear of the coronavirus on top of anti-Asian racism. If you don’t want to get sick or spread disease, wash your hands and get a flu shot. Same as any other year. It’s not rocket science. It’s basic epidemiology.