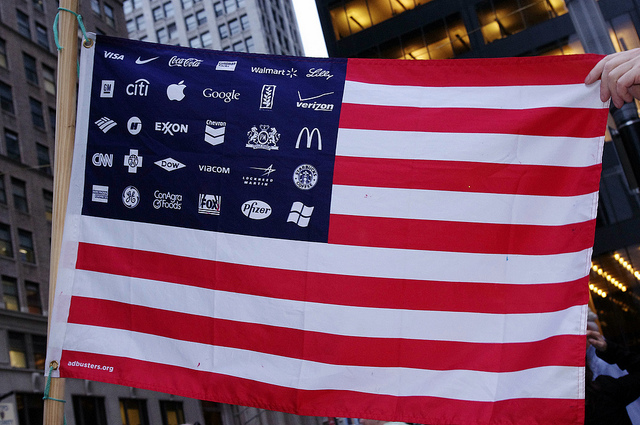 How Shy People Stole Our Elections

The hot new trend is to campaign anonymously, not even whispering your name to voters.
By Jim Hightower | November 11, 2014

A big surprise from this year’s elections is that American politics has become dominated by the least likely of participants: shy people.

That’s strange, since running for office is an ego game, attracting those comfortable with self-promotion. But the hot new trend is to campaign anonymously, not even whispering your name to voters.

Of course, these aren’t the campaigns of actual candidates — in fact, the campaigners aren’t even people. Rather, they’re corporations, empowered by the Frankensteins on our Supreme Court to possess the political rights of us real human beings.

Using their shareholders’ money, corporate entities are spending hundreds of millions of dollars to elect or defeat whomever they choose. They’re funneling that money into secretive Super PACs and other outside groups that don’t have to disclose their donors. 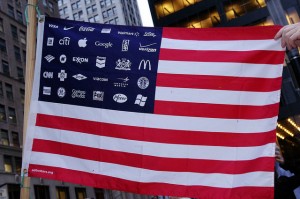 You would know these corporations, for they include major brand names from Big Oil, Big Food, Big Pharma, etc.

Normally, they’re not at all bashful about promoting their corporate brands, but — shhhh — they want to be totally secretive about their massive spending to decide who holds office in America. They realize that their self-serving campaigns would alienate their customers, employees, and shareholders, so they’re keeping their involvement hush-hush.

One agency could compel them to reveal their spending on what amounts to a corporate coup of our democratic elections: the Securities and Exchange Commission.

The SEC is supposed to guard the right of investors to know how corporate executives are spending their money. But this watchdog isn’t barking — much less biting — thus allowing CEOs to take unlimited amounts of other people’s money, without their permission, and secretly pour it down the darkest hole in American politics.

The SEC’s inaction is gutless, making it complicit in the corporate corruption of our governing system. To help make it do its duty, link up with Public Citizen: www.citizen.org.