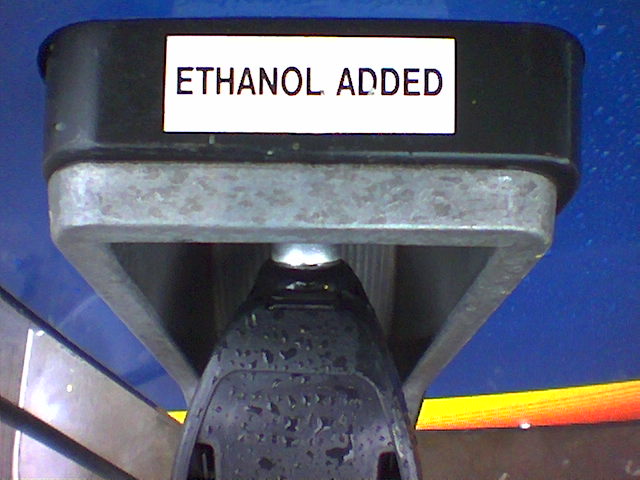 Donald Trump is pandering to Iowa voters and the ethanol industry.
By Emily Schwartz Greco | January 27, 2016

As the “lamestream” media, late-night talk show hosts, and Sarah Palin impersonator-in-chief Tina Fey lapped up the former Alaska governor’s first remarks to Donald Trump’s “right-wingin’ bitter-clingin’” supporters, one of her most hilarious lines didn’t get the attention it deserved.

Some Republicans are “even whispering they’re ready to throw in for Hillary over Trump because they can’t afford to see the status quo go,” John McCain’s 2008 running mate said. “Otherwise, they won’t be able to be slurping off the gravy train that’s been feeding them all these years. They don’t want that to end.” 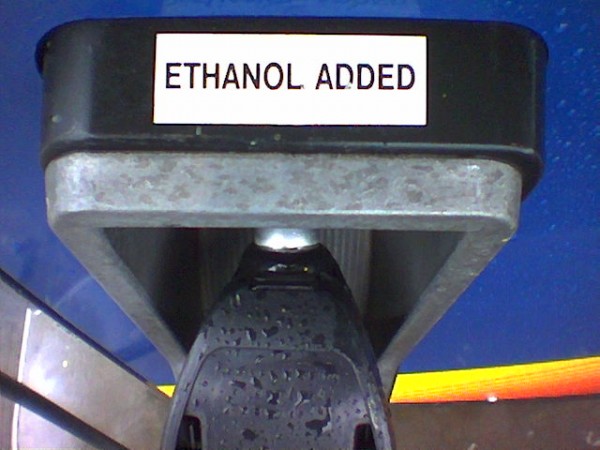 Iowa, home to the first official contests for the major parties’ nominations, is the nation’s top ethanol producer. Saluting its corn-flavored gravy train is a rite of passage for presidential candidates courting Iowa voters like the ones at the Ames rally Palin was addressing.

And Trump, like every presidential candidate other than the libertarian-tinged Republicans Ted Cruz and Rand Paul, supports the government-pampered ethanol industry.

On the same day that Palin made her boisterous return to the political spotlight — and just one week before his state’s caucuses — Governor Terry Branstad proclaimed his opposition to Cruz. “I think it would be very damaging to our state” for Iowa’s other leading GOP contender besides Trump to become president, Branstad told reporters at the Iowa Renewable Fuels Summit.

“We are with you, folks, and we’ve been with you since day one,” The Donald said, after assuring the assembled leaders of Big Corn that he would leave the Renewable Fuel Standard intact.

The RFS is a government program that requires gasoline sold in the United States to be blended with ethanol. This mandate theoretically boosts U.S. energy independence, buffers gas prices from spikes, and helps our nation fight climate change.

But growing government-subsidized corn to power transportation makes no environmental sense. It increases the acreage dedicated to a single crop, destroying farmland for a harvest that feeds no one. It does nothing to improve the American diet at a time when millions of us are obese and badly nourished.

Then there’s the crop’s horrible water footprint: It takes 75 gallons of water and 50 acres of land to grow enough corn for a single gallon of ethanol. It takes another three gallons of water to convert that corn into fuel in a factory. And the agribusiness model for corn grown for fuel consumes vast quantities of fertilizers and pesticides, which poison local waterways.

Meeting the challenge of the climate crisis means that Americans must drive less and get more miles per gallon when we hit the road. Burning gasoline blended with 10 percent ethanol, as the mandate currently requires, shaves 3 percent off a vehicle’s fuel efficiency, according to the government’s own data. That wastes oil — as does growing the corn and hauling it to processing plants.

And at current prices for oil and corn, ethanol has become so expensive to produce that the numbers no longer add up, according to professor Scott Irwin and professor emeritus Darrel Good of the University of Illinois Department of Agricultural and Consumer Economics.

In other words, if the government stopped forcing industry to purchase the fuel, ethanol demand would evaporate. But since Iowa happens to be one of only seven swing states that will probably decide the 2016 presidential election, this gravy train will surely keep chugging along for years to come.