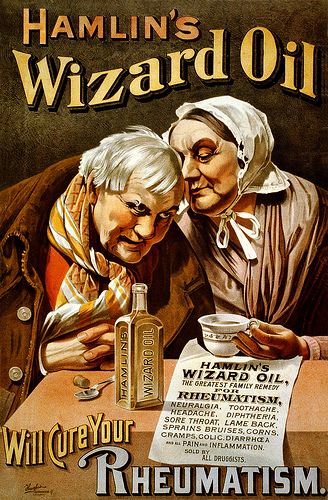 The GOP's 2016 contenders talk a good game about the wealth gap while making it even bigger.
By Jim Hightower | June 23, 2015

At last, America’s political leaders now feel the pain of the poor and empathize with the millions of working families slipping out of the middle class.

For years, politicians paid no attention to the ever-widening chasm between the rich and the rest of us. But it’s recently emerged as a central issue for such Republican presidential contenders as Jeb Bush, Ted Cruz, Rand Paul, and Marco Rubio. They’re publicly lamenting the wealth gap and — by golly — proposing solutions.

Alas, though, the “solution” they’re proposing isn’t to help the downfallen. It’s to shill for the same corporate elites who’ve been knocking down the middle class and holding down the poor.

Specifically, their solution is to cut taxes on corporations and the rich, do away with environmental and labor protections, and cut or privatize government programs — from Head Start to Social Security — that ordinary people count on.

For example, Rubio , even though the need for it is greater than ever, and redirect that money into what he calls a subsidy for low-wage workers. That’s not a subsidy for workers. It’s a handout to low-wage employers.

Why should taxpayers subsidize the poverty pay of profitable giants like McDonald’s, rather than making them pay living wages?

I guess we should count it as progress that candidates are at least admitting that inequality is a problem. But come on — offering the same old failed, anti-government snake oil is an insult to the American people.

Jeb Bush shows how vacuous their flim-flammery is. To address the ever-widening wealth and income gap, he says that he’ll “celebrate success” and “cherish free enterprise.”

Gosh, what a comfort that’ll be to America’s hard-hit majority.