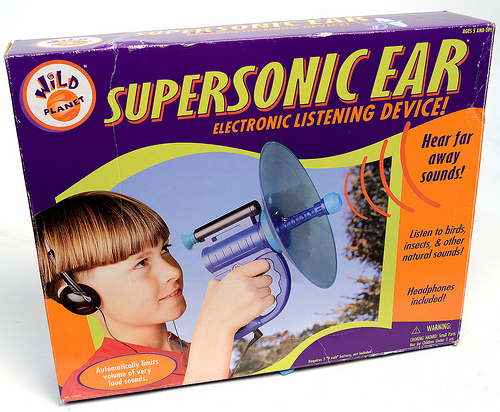 Snooping on Everyone While the Big Box Thieves Get Busy

Congress is still dragging its feet on fixes more than a year after Edward Snowden's alarming revelations first came to light.
By Emily Schwartz Greco, William A. Collins | October 1, 2014

In a more innocent time not so long ago, perhaps only a million or so people in this country fell under the government’s suspecting glare. Achieving that distinctively fat FBI file might have required marching against a war or traveling to leftist lands.

These days, there’s no precise way to figure out what it takes. And once you get on that dreaded terror watch list, there’s no certain route to getting off it and flying without fear of having to spend some serious quality time with a pack of TSA goons. 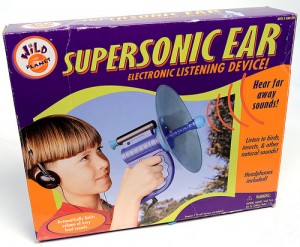 Just ask Stephen Hayes. The conservative journalist and frequent Fox News guest is trying his best to get off that list. He doesn’t know how he got on it exactly, but he suspects it has something to do with a trip he and his wife took that involved flying with one-way tickets to Turkey and then carrying on their overseas adventure by land and sea.

Being a staunch conservative, this puts Hayes in the awkward position of potentially sympathizing with innocent people trying to travel while Muslim. Still, he does manage to weave his predicament into his usual narrative by pinning the blame for this spooky nonsense on the Department of Homeland Security’s “large, lumbering, inefficient bureaucracy.”

Sure. That explains everything.

Thanks to Edward Snowden and his dramatic whistle-blowing, at least you don’t have to be paranoid any longer to know that we’re all being watched. Every email and every phone call gets perused at some level as a tiny crumb of metadata. Harnessing the wonders of technology, your unopened mail is photographed before delivery too.

The really scary part is that so little has changed since these revelations began to roll out more than a year ago. The same characters continue to lead the intelligence agencies with the same arrogance we were accustomed to. The Obama administration has unveiled a few modest changes without producing the kind of overhaul that’s needed.

Congress hasn’t shown any serious leadership either. Two privacy bills now pending aren’t likely to sail to Obama’s desk this year due to the uncertainty over which party will control the Senate after the mid-term elections.

Privacy advocates can’t agree on whether one of them, patriotically dubbed the USA Freedom Act, would make things better. The American Civil Liberties Union says that legislation would mark a step forward, while Daniel Ellsberg and other famous whistleblowers have joined forces to call for the bill’s defeat.

Most of those folks are united, however, in opposing another bill known as the Cybersecurity Information Sharing Act (CISA). That legislation would essentially “militarize the Internet,” warns the Electronic Frontier Foundation, a nonprofit civil liberties group specializing in cyber issues.

Instead of guaranteeing that your privacy will be protected in this digital age, CISA’s foes say it would bestow greater freedom to private and government snoopers to poke around in your business for no good reason.

Meanwhile, the government has some serious work to do to protect us all from humdrum fraud never seen before on such a massive scale. With record-breaking scams carried out against the throngs who patronize Target and Home Depot, better safeguards are clearly required.

As Washington dallies on security policy, it’s not just failing to protect us from Big Brother’s whims. Our leaders are also falling down on the arguably simpler job of making it possible to buy mulch, paint, and a pile of nails without any fear of getting robbed by a bunch of digitally savvy thugs.