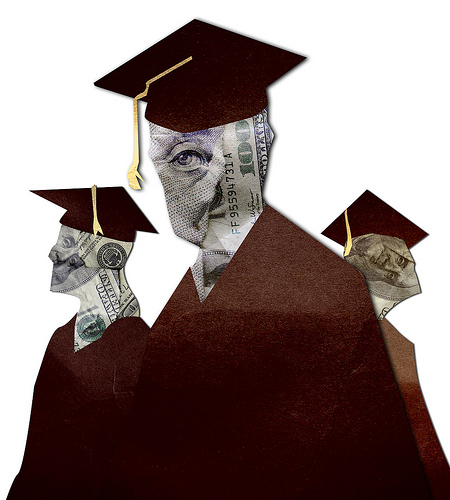 Well, finally! Hard-right congressional leaders and the Obama White House ultimately agreed that interest rates on student loans should not double to nearly 7 percent, as they let happen early in July. Instead, college students will be billed at a rate that will steadily rise to above 8 percent.

Well, yes — in that this year’s rate would drop to 3.8 percent. But, in the long run? Obviously not. 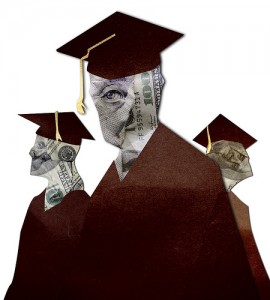 Even capping the interest rate at 8.25 percent, as the White House demanded, is too high, for it still saddles students with a crushing debt of some $40,000 or more for a four year degree, just as they’re getting started on their economic path.

But worse, lawmakers are playing small ball, avoiding the big issue. Bickering over percentages shrivels the public debate to its most picayune and meanest point, which our so-called leaders seem to specialize in these days. They focus on the price of everything without grasping the value anything.

And the value of a college education — not only to America’s youth, but most significantly to our whole society’s economic and democratic future — is clearly established.

So the big question we should be asking is this: Why isn’t higher education free?

As Les Leopold of the Labor Institute notes in an AlterNet essay, “For over 150 years, our nation has recognized that tuition-free primary and secondary schools were absolutely vital to the growth and functioning of our commonwealth.”

Today, open access to a college degree or other advanced training is as vital to America as a high school diploma has been in our past.

Forget interest rates, our young people should not have to struggle with massive debt to get the education that they need — an education that all of America needs them to have for our mutual prosperity and democratic strength.