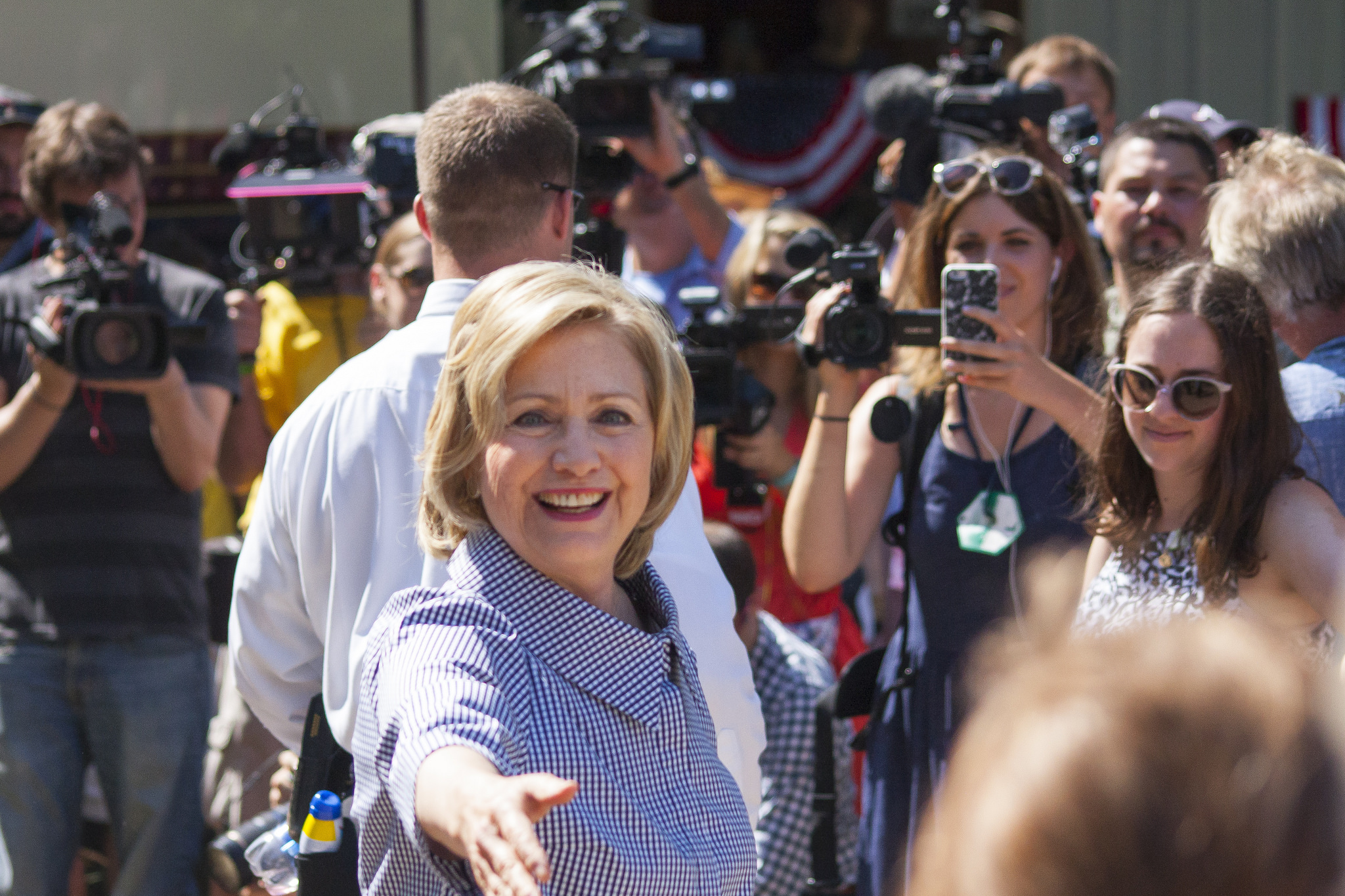 Who prevails in the Iowa caucuses won’t matter much, except in the fevered imaginations of the political reporters covering the spectacle.
By Donald Kaul | January 27, 2016

The Iowa caucuses are upon us. Hooray, whoopee, and two cheers.

The contests mark the official beginning of the 2016 presidential campaign, which already feels like it’s been going on for two years (because it has).

Some polls say that Donald Trump is going to be the Republican winner, others that Ted Cruz will be. Still others advise us to keep an eye on Marco Rubio, who’s sneaking up fast.

Trump is looking good, no question. He’s won the good wishes of Senator Charles Grassley, an exceedingly shrewd Iowa politician, while Cruz has incurred the enmity of Governor Terry Branstad, the Queen Elizabeth of Iowa politicians. 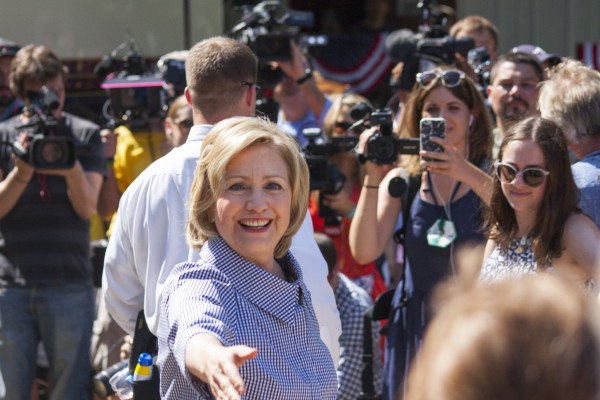 Neither Branstad nor the Queen do much. But they’ve been around forever, so it’s probably better to have them for you than against you.

There are two things I can say for sure about the caucuses:

And it won’t matter much, except in the fevered imaginations of the political reporters covering the spectacle. They’ll write long articles on momentum and surges and trends. Which is fine, but there’s not much there there.

As the irrepressible Trump told a group of Iowa Republicans the other day as he solicited their votes: “You haven’t picked a winner in 16 years.” Indeed,

Indeed, the Iowa caucuses are almost always wrong — at least for Republicans.

So why do they draw so much attention? Well, they’re first, for one thing. And the political media, straining to justify its existence by covering something, is more than willing to go along with the gag.

For another thing, the caucuses are really and truly fun to cover. Iowa is the capital of nice. The people are friendly and welcoming and helpful and pretty smart. Where else can you find a gap-toothed farmer in bib overalls with a more or less informed opinion on the Iran nuclear deal?

But the fact remains that Iowa is a white bread state in an increasingly diverse nation. Its registered Republicans, who are equal in number to its Democrats, are dominated by devout evangelicals who aren’t open to challenges to their beliefs about global warming, evolution, or moral behavior.

Then there’s ethanol. Ethanol is to Iowa what oil is to Texas, and not much friendlier to the environment.

As if that weren’t enough, it’s a caucus state, meaning that it’s but a dim reflection of electoral democracy. Rather than just showing up and voting for the candidate of their choice, the Democratic Party’s caucus goers must listen to speeches, argue with each other, and publicly declare for a candidate.

The Republican system is less complex, but in a nation where it’s hard to get people to the polls for elections, attending a caucus is a chore and an impediment to democracy.

For all of these reasons, Iowa is among the last places I’d ask for advice in choosing a president and leader of the free world.

The good news, as I said before, is that it doesn’t make much difference. That’s also the bad news.

We’ve already ceded our franchise to the forces of darkness — the bankers, oil men, insurance companies, and assorted con artists who finance our political system. We can make noise about injustice, but insofar as doing something about it, you can’t get there from here.

Not when our Supreme Court has made it possible for people with unlimited funds to shape our elections without so much as identifying themselves.

Not when Republican state officials have used redistricting and suppression of minority voting to make it all but impossible to unseat them.

Not when our sacred Constitution has been interpreted to mean that a determined minority can bring the nation grinding to a halt until its unreasonable demands are met.