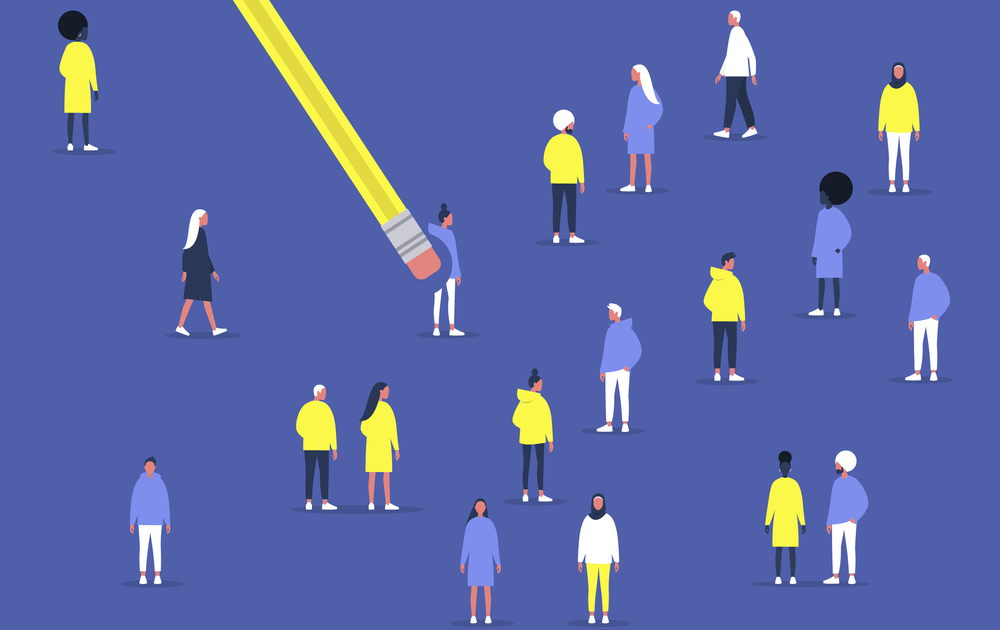 State Lawmakers Are Cracking Down on Speech

On the one hand, conservatives complain about “cancel culture.” On the other, they slash budgets for schools that teach “social justice.”
By Jill Richardson | March 31, 2021

The Idaho legislature just cracked down on colleges teaching “social justice ideology.” They cut $409,000 from Boise State University’s budget and forced a number of “social justice”-related classes to move online and “asynchronous,” without any more live discussion.

As a sociologist currently lecturing a college course entitled “Environmental Stewardship and Social Justice,” I have some opinions.

To start, I teach at a public university. Political campaigning while on the job as a state employee is already a no-no. People I work with (including myself) all tend to err on the side of caution to avoid violating that law.

Second, the recent events in Idaho are concerning because they go further: restricting academic freedom and — especially — students’ freedom of speech.

The Idaho budget also prohibits using state funds to “support social justice ideology student activities, clubs, events, and organizations on campus.” Students should not have professors telling them what to believe in the classroom, but they should be allowed to freely organize and express themselves.

Third, teaching about social justice is not about telling students what to believe. This semester — as I’ve told my students — I am exposing them to a range of ideas and teaching them to think critically about them. I do not agree with all of the ideas they will read, and they do not have to either.

Agreeing with everything is far from the point. A lot of our discussion is around what is not true: What assumptions did the author make? How might their biases impact their conclusions?

When I came to grad school, a professor described academic literature as a conversation that has been taking place for more than a century in the form of books and journal articles. As with any spoken conversation, to contribute to it, you must understand what is being said first. We equip students to participate in that conversation by understanding all sides of the debate.

The idea of college professors brainwashing students overlooks a key point: We couldn’t brainwash the students if we tried. Trust me. If it were possible, I would brainwash them to turn in their homework on time and read the instructions for each assignment.

I wasn’t fertile ground for brainwashing at their age either. When I was 20, my women’s studies professor had us read a piece arguing that men oppressed women by opening doors for them. The purpose of the reading was not for us to agree — it was to learn about different arguments and evaluate them.

I did: I thought the author was nuts.

I’m glad I know what that variety of radical feminism is, and how to understand it in relation to other schools of thought. But learning about it did not make me a radical feminist.

As a student, the place where I had political views force-fed to me wasn’t a “social justice” class at all. It was in business school, where we had to memorize controversial political ideas — like free market fundamentalism — as “facts” that we’d have to regurgitate for tests.

Students’ political philosophies appear to be influenced by their youth more than anything else. They are hopeful and naïve, often looking for quick ways to fix everything wrong with the world.

These days, I’m the old fart at the front of the virtual room giving them a reality check. But I do it in the spirit of developing their ability to think for themselves, not telling them what to think.

It’s ironic that the loudest complaints about “cancel culture” are coming from people who are so afraid of students engaging critically with challenging ideas that they want to shut it down entirely.