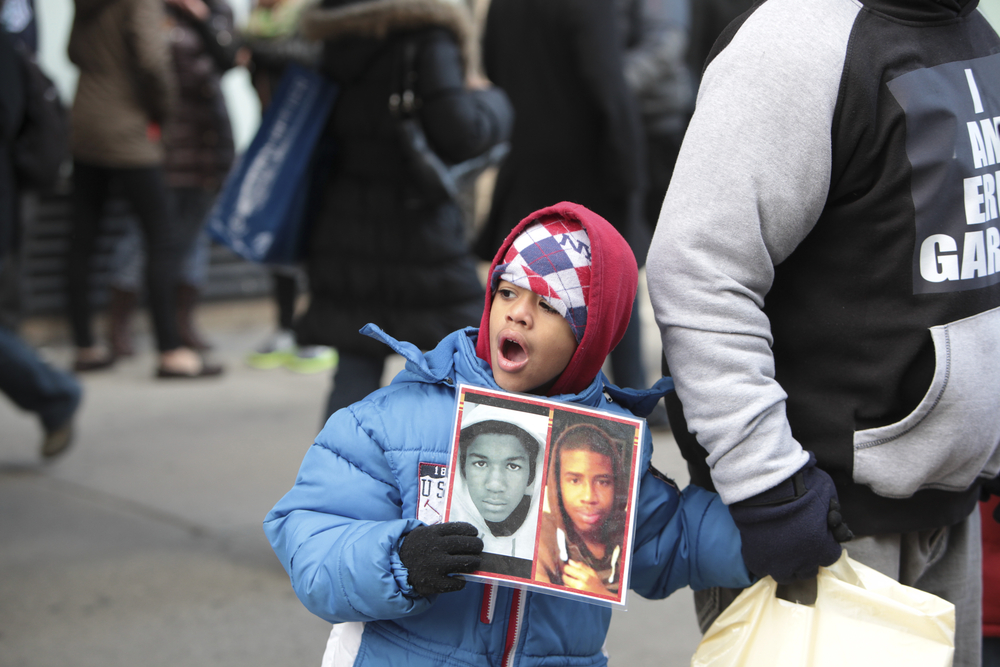 An infamous Supreme Court ruling once denied African Americans any and all rights as human beings. Has anything changed?
By Ebony Slaughter-Johnson | July 13, 2016

When I heard about the police shootings of Alton Sterling and Philando Castile, I thought back to another name etched into American history: Dred Scott.

In 1857, the Supreme Court was tasked with deciding whether Scott, an African American man born into slavery, should be granted his freedom. The justices not only denied Scott’s request, but also took the opportunity to send a chilling message to all African Americans, free and enslaved, that reverberates to this day.

The court held that as members of an inferior race, African Americans were not citizens at all — and, as such, did not even have legal standing to sue. African Americans, as Chief Justice Roger Taney so decisively determined, had “no rights which the white man was bound to respect.”

The next century was characterized by an ongoing struggle to prove Taney wrong. 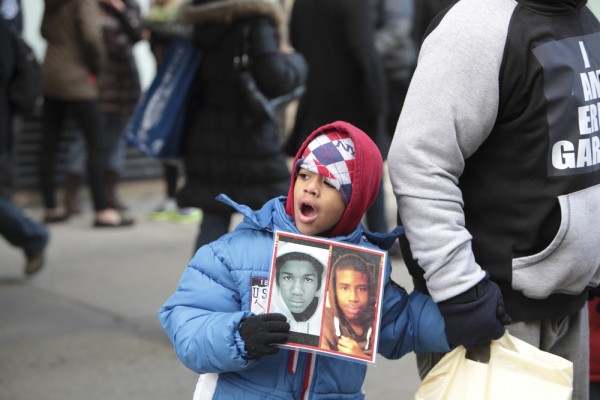 African American heroism during the Civil War era hastened the passage of the Thirteenth, Fourteenth, and Fifteenth Amendments, which ended slavery and (theoretically) reversed race-based restrictions on citizenship. Yet these gains were negated almost as quickly as they were realized, as the strong grip of Jim Crow choked communities throughout the South.

Over the violent decades that followed, African Americans endured church bombings, harassment, and police beatings and animal attacks, like the brutalities inflicted on those marching across the Edmund Pettus Bridge in 1965. This sacrifice of the black body, along with sustained lobbying, ultimately led to the enactment of the Civil Rights Act of 1964 and the Voting Rights Act of 1965.

Yet even today, second-class citizenship continues. It shows up in generational poverty, a disparate education system, mass incarceration, and violence at the hands of police.

In fact, African Americans are three times as likely as whites to be killed by police, even though they’re twice as likely to be unarmed. That’s produced a slew of names that, like Dred Scott’s, may loom over our history for centuries because of the rights they were denied.

In 2012, Trayvon Martin and Jordan Davis, both of whom had committed no crimes or infractions of any sort, were deprived of their constitutional right to life by self-deputized racists who proclaimed themselves judge, juror, and executioner and gunned them down.

That same year, Rekia Boyd was murdered under a hail of bullets by an off-duty police officer who reproached Boyd and her friends for talking too loudly, depriving her of her right to free speech, freedom of assembly, and life.

In August 2014, Michael Brown’s right to a fair and public trial was violated by the police officer who shot him and callously left his lifeless body to bleed out in the street.

Walter Scott’s life and right to due process were taken in April 2015 at the hands of a law enforcement officer, who then had the audacity to plant his weapon next to Scott’s motionless body on the ground — all over a mere traffic violation.

On July 5, 2016, Alton Sterling, a father of five who was selling CDs to provide for his children, was murdered by law enforcement officers who violated his Fourth Amendment right to prevent unwarranted search and seizure simply because he fit a certain profile.

Less than 48 hours later, Philando Castile was pulled over for a broken tail light. Castile’s non-threatening disclosure that he was legally carrying a concealed weapon prompted a police officer to murder him in front of his partner and her four-year-old daughter, violating his Second Amendment right to bear arms.

In 2016, one would hope that the “inalienable rights” of all Americans are respected. Yet Taney’s words that African Americans “have no rights which the white man was bound to respect” still ring loud and clear.

Ebony Slaughter-Johnson is a Next Leader at the Institute for Policy Studies. She researches history and the criminalization of poverty. Distributed by OtherWords.org.