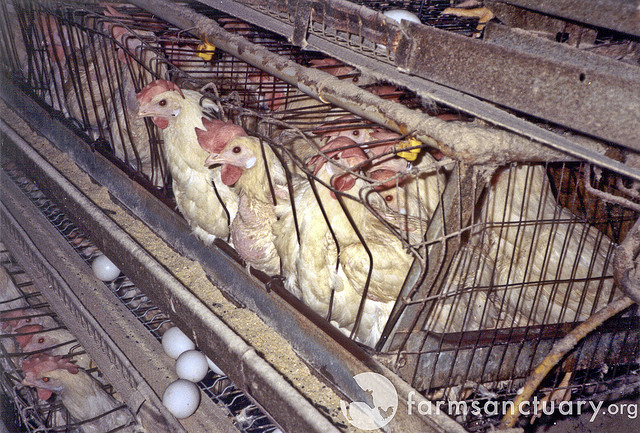 Stomping on Our Constitutional Rights

Several states have made it a crime to record corporate animal abusers in the act.
By Jim Hightower | February 10, 2016

Imagine the outcry by tea party Republicans if state legislators were passing laws banning the use of video cameras in banks to capture images of robbers.

Yet those very same tea partiers have been passing laws in various states to ban the recording of inhumane, immoral, and disgusting abuses of turkeys, hogs, and other animals by giant factory farm operators like Tyson.

The only reason the public knows about chickens being stomped to death and pregnant sows being driven insane because they’re caged so tightly they can’t even turn around is that courageous whistleblowers have secretly recorded videos of the intolerable violence inside these animal concentration camps. 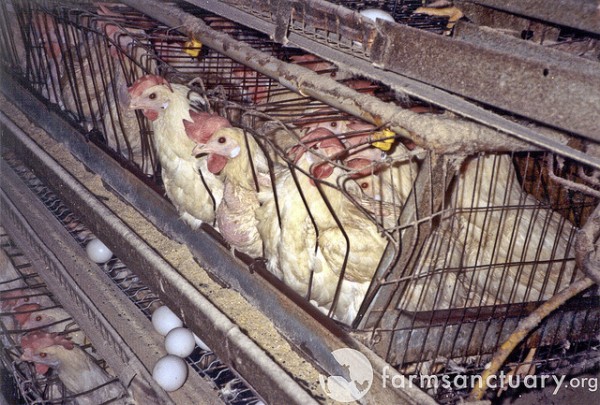 In response to the exposés, however, eight states run by shameless, corporate-hugging Republicans have rushed to protect the worst abusers, making it illegal to release such videos to the media or the public.

North Carolina’s corrupt legislature, for example, has decreed that videographers who cause bad publicity for corporate animal torturers can be sued by the corporation and fined $5,000 for each day abuses are recorded. To add to the Kafkaesque absurdity of this “ag gag law,” the state legislature’s corporate servants mandated that releasing videos of abuses in nursing home chains, day care centers, and veterans’ facilities is now also banned.

In their eagerness to please corporate lobbyists and get campaign donations from these abusive profiteers, tea party Republicans across the country are stomping on our constitutional rights to free speech and freedom of the press, just as callously as the animal abusers stomp chickens to death.

For information and action tips on stopping this disgraceful industry-legislative cabal, go to www.aspca.org/OpenTheBarns.